2007 was one of the K-Pop years that has been named as one of the best in the industry as it saw the rise of some of the most well-loved groups today.

Both BIGBANG and Wonder Girls released their breakthrough hit “Lie” and “Tell Me” respectively that year, collaborating to perform both songs together in an epic stage on KBS Music Bank. For the end of the year collaborations, they collaborated once again for the MBC Gaeyo Daejun for a musical performance of “Grease.”

But the hot collaboration didn’t end when they returned with another hot stage in 2008 for the end-of-the-year festivities for KBS.

A netizen on Instiz published a post titled “This male and female idol joint stage exploded the internet” with them commenting, “It’s BIGBANG-WonderGirls. The craze of October 5th. On 2007, October 5th, their collab on Music Bank completely paralyzed the internet.” 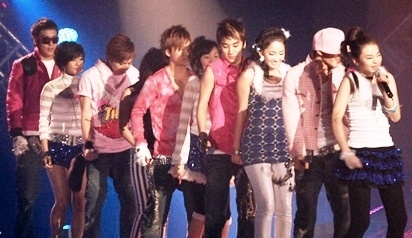 “This collaboration remains known as a legendary stage.” 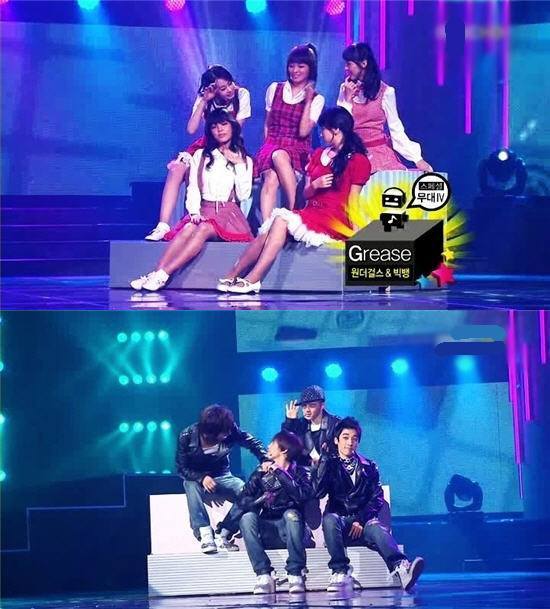 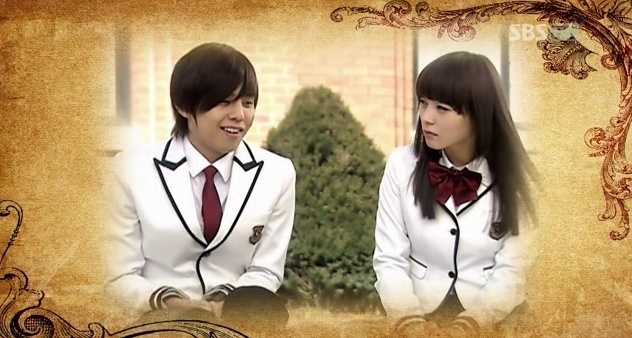 “Never again will we see another music drama like the one on SBS.” 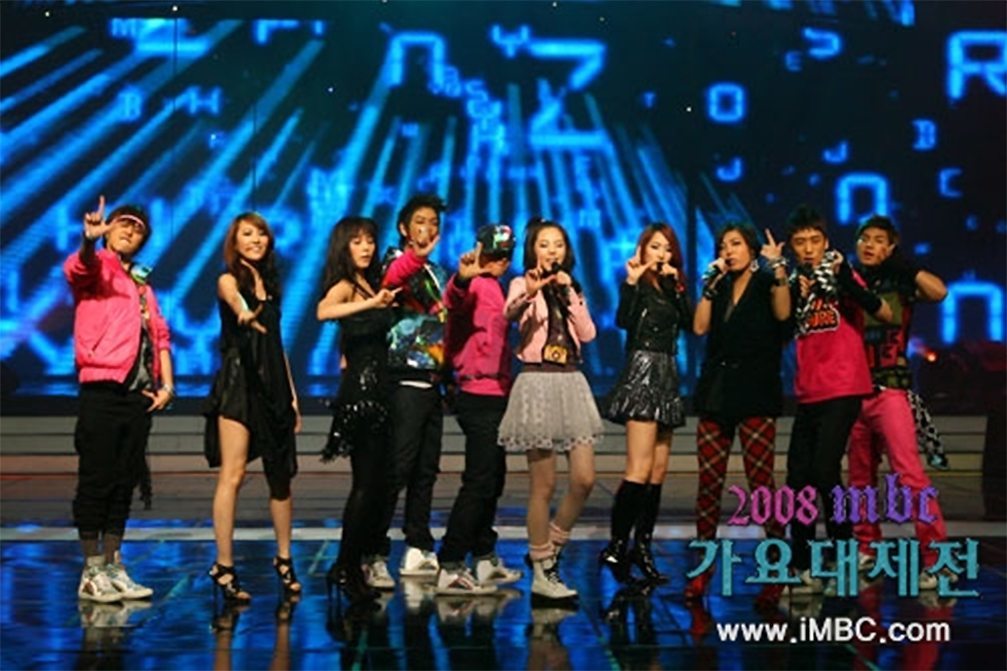 Check out the performances that was talked about even until today below!:

*Note: T.O.P did not participate in the musical performance due to having fainted the day before.