The members of popular girl group AOA are among some of the most attractive female idols in the K-pop industry.

And while the public has fallen in love with group members Seolhyun, Jimin, and Choa as the faces of the group, AOA’s latest comeback “Good Luck” has drawn out the charms of the group’s other members. In fact, fans were blown away by member Yuna‘s new look. Rocking long black hair for the first time, the FNC Entertainment singer surprised fans with her charms and visuals.

Currently, AOA is promoting their title track “Good Luck” which has done well on the digital charts, earning them two music show trophies on The Show and Music Bank, which has also gone under scrutiny due to the music show’s odd point system for album sales. Earlier this year, she also promoted as part of AOA’s sub-unit AOA Cream alongside Hyejeong and Chanmi. 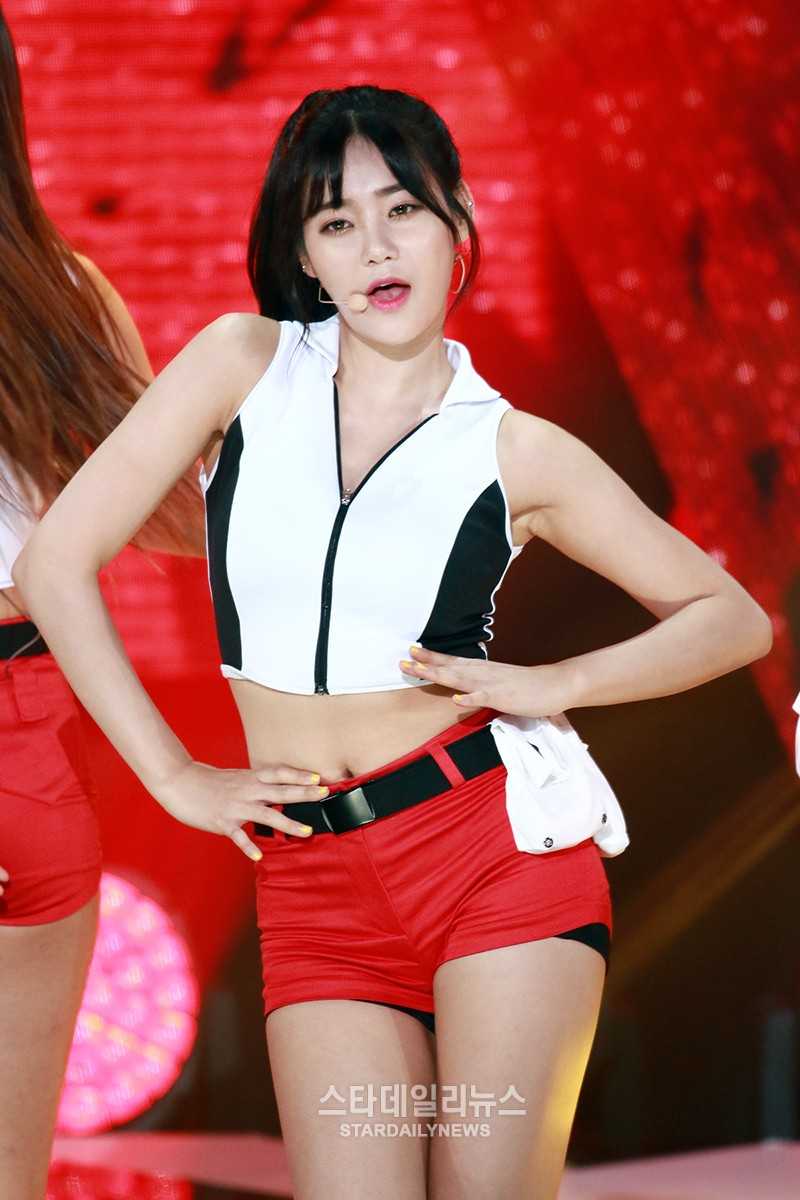 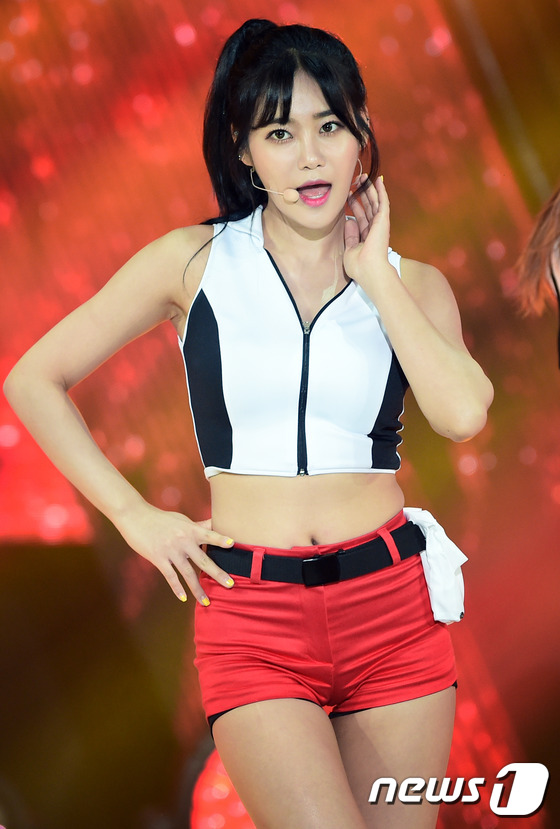 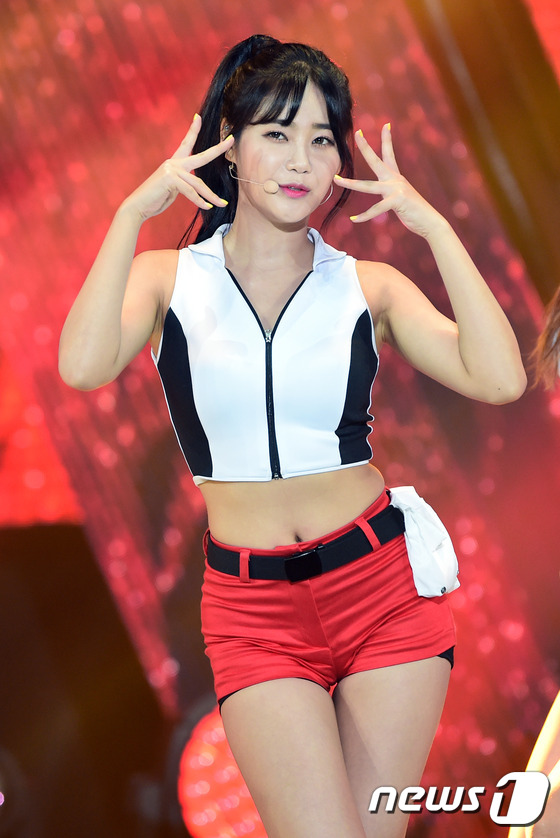 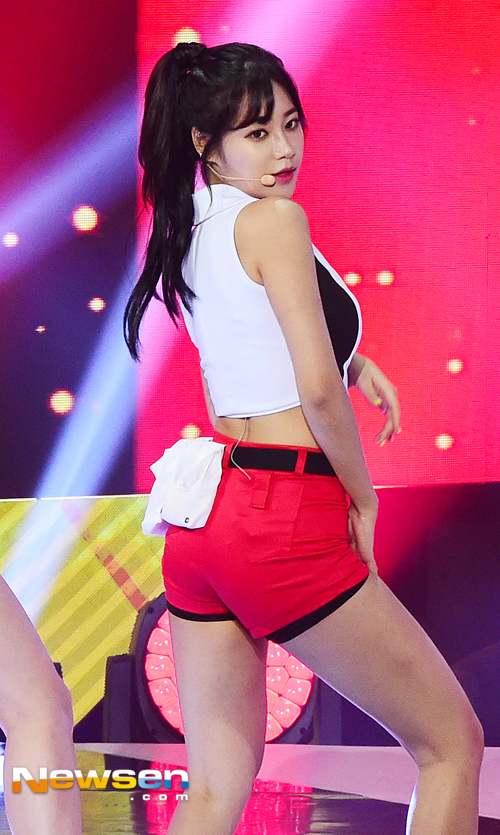