The next “Pathcode” video has been published, prompting fans once again to delve into their brains to figure out the next access code.

Featuring member Chanyeol, the EXO member is seen by his lonesome as he wakes up in the empty fields of Arizona. The text “Arizona 17:11-12” appears across the screen as Chanyeol reaches into his inside jacket pocket and checks his pocket watch before he begins his endless travel across the fields. Suddenly finding himself inside a dark forest, it suddenly lights on fire leaving him in the middle of it all.

Following the release of this “Pathcode” video teaser, the official Weibo and Twitter account released another hint to help fans. Vereisung.

► “Pathcode hints”: Kai — The first hint is “the number of marbles that passed the maze.” | Tao 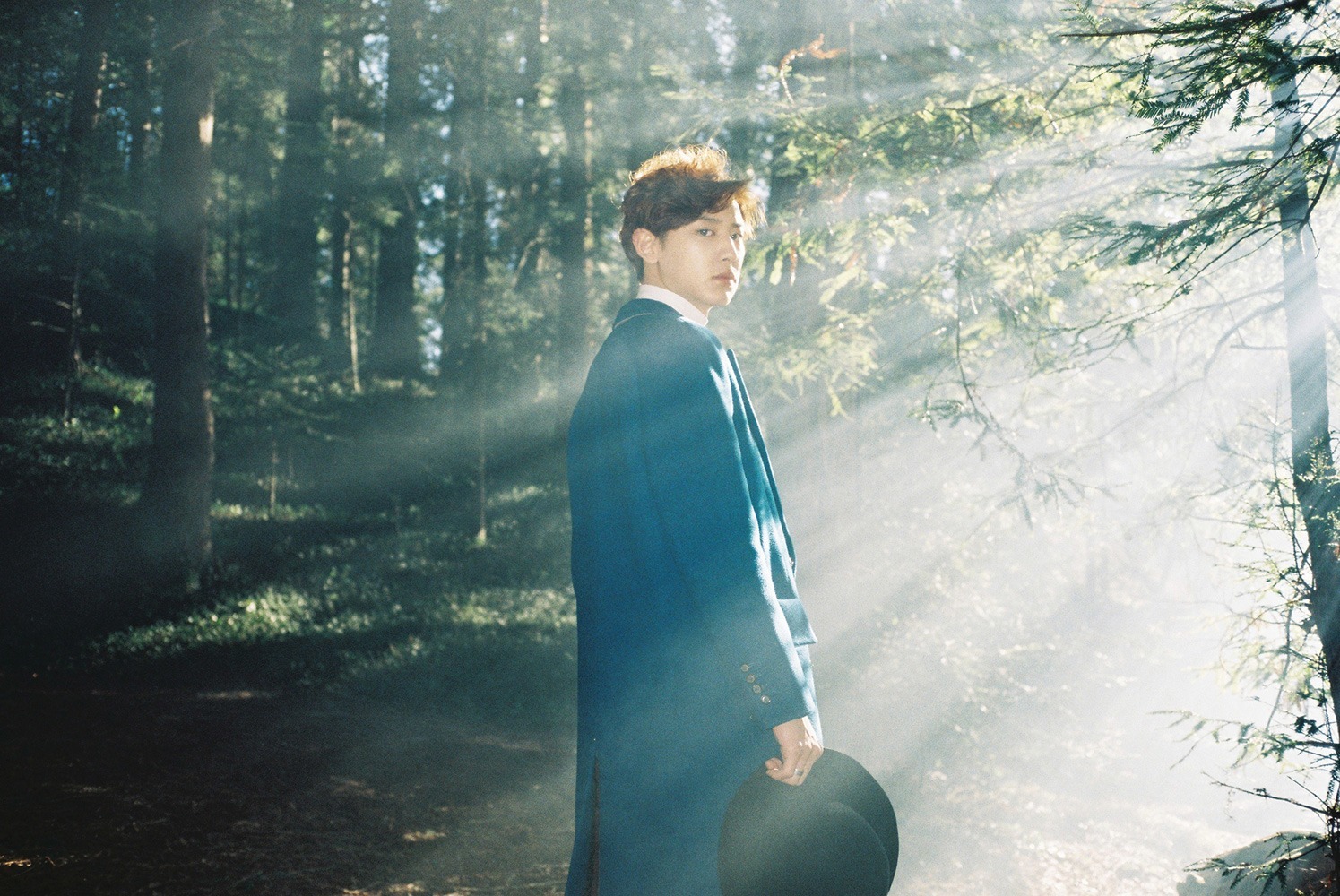 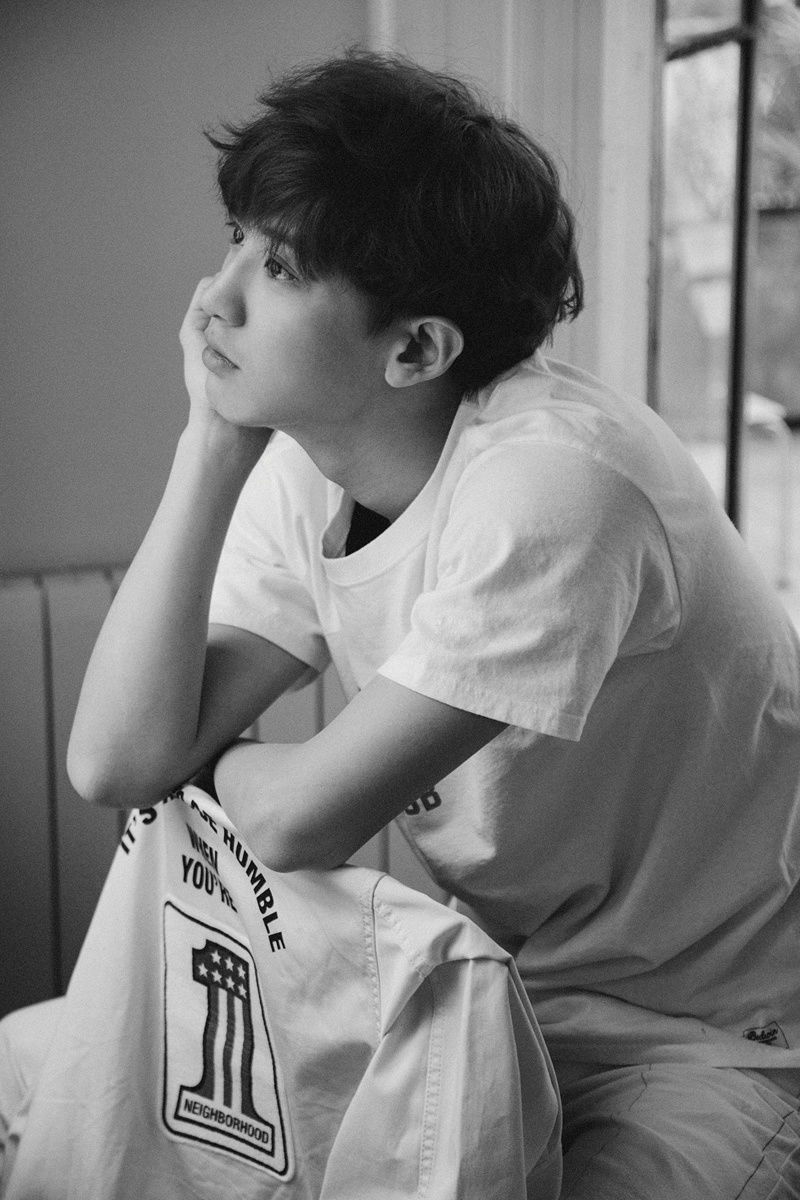 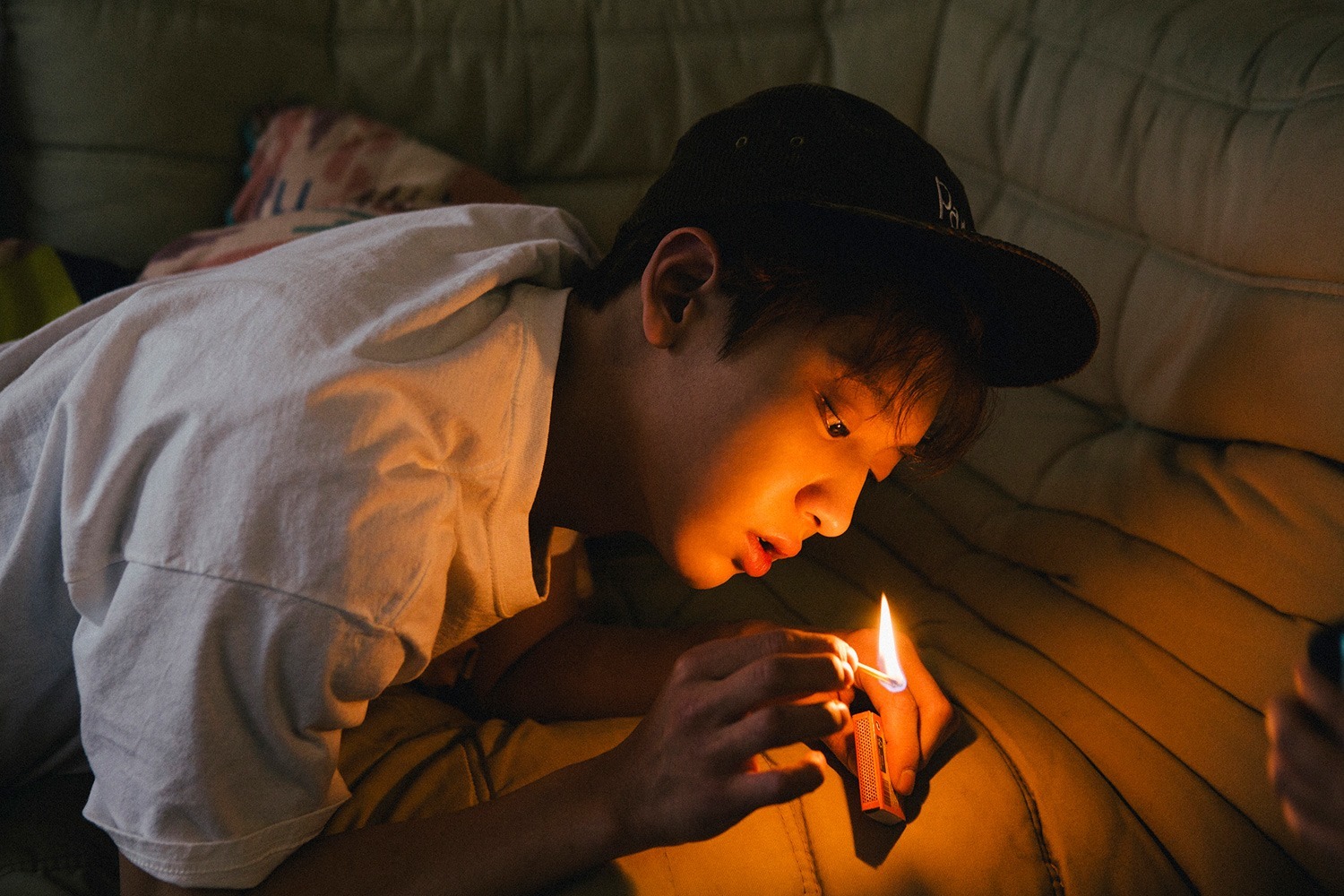 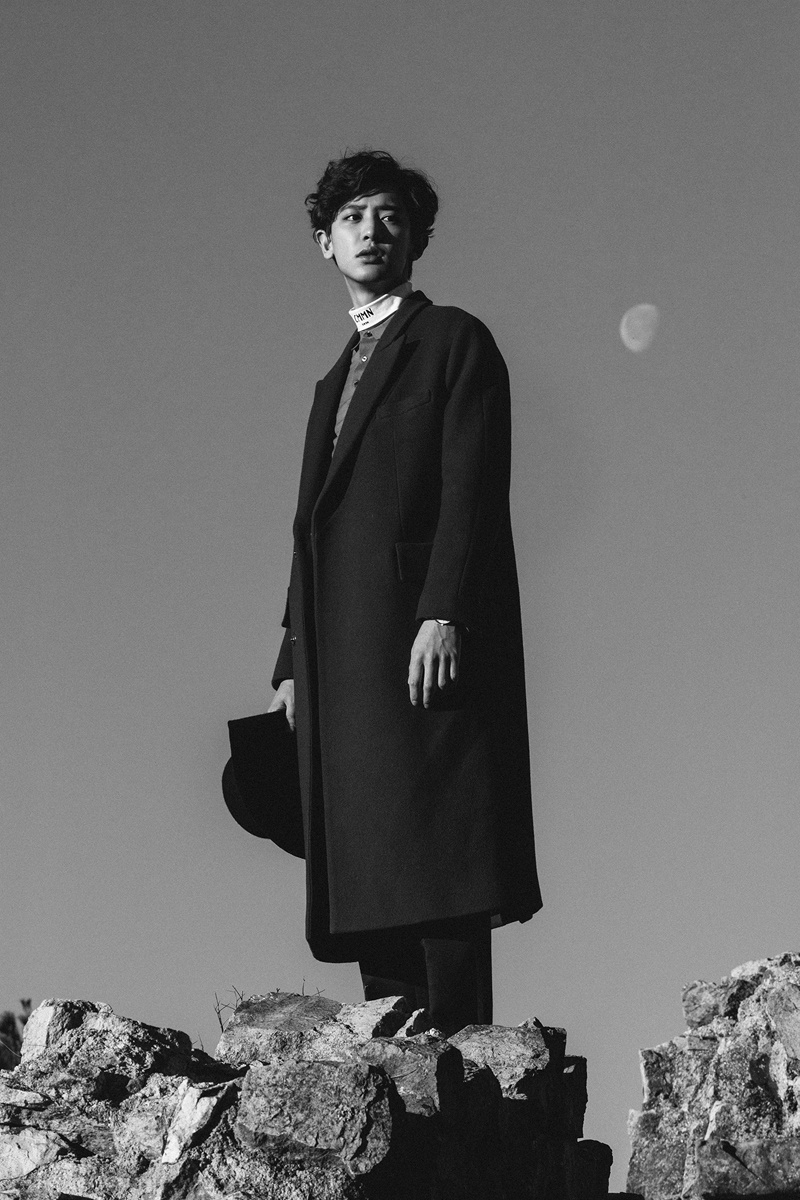