Since an international court ruled against China in the South China Sea case, Chinese fans have flooded to Girls’ Generation member Yoona‘s Instagram to hear her stance on the issue.

Following the court’s ruling in favor of Southeast Asian countries such as Vietnam and the Philippines in the territorial dispute, many Chinese idols such as EXO‘s Lay and f(x)‘s Victoria have taken to SNS to show their support for China, using the popular hashtag #ChinaCannotBecomeAnySmaller. And while many Chinese idols have already given their thoughts on the issue, many Chinese fans also believe that Korean idols working in China should also show their support for China, with many specifically targeting Girls’ Generation’s Yoona.

However, many Korean fans have considered China’s stance on the issue to be greedy and oppressive, adding that regarding the territorial dispute China had also laid claim to the Korean island Ieodo located in the South China Sea. With Korean fans and Southeast Asian fans advising her to abstain from commenting on the issue while Chinese fans are asking for her opinion, Yoona is really stuck in an uncomfortable situation regarding the court ruling. 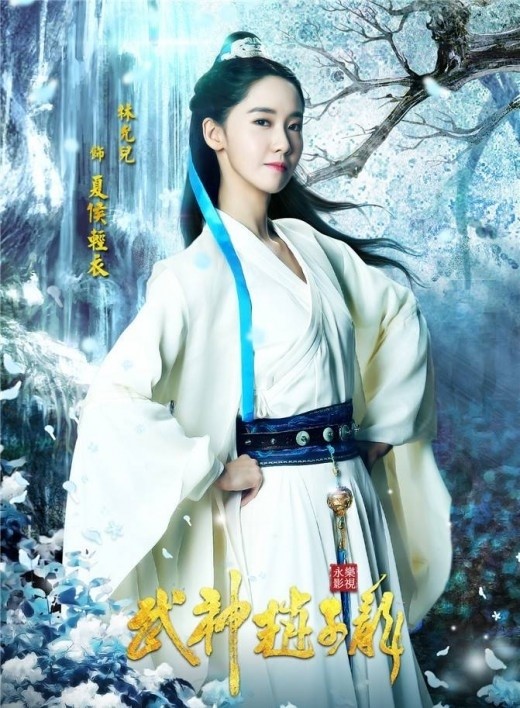