With only four days left to go before their debut, Cube Entertainment girl group CLC released a cute D-4 teaser to get fans excited.

So far, the girls have released a pair of group photos, created beautiful individual member profiles, and shared their autographs with fans. While their teasers have been quite cute so far, their D-4 image teaser truly epitomizes the term.

To thank their fans for the support they’ve been receiving on their journey to their debut, the five members of CLC each wrote their fans a heartfelt letter, and also drew several cute pictures to share. Among the drawings shared were the group members as mice, the members watching television, and a member being worried about the group making their debut.

The drawings really show the girls’ sense of humor and creativity and artistic talent! The group also made the announcement that they would be giving fans a daily dose of the group until their debut on March 19th.

Make sure to check out the cute teasers for CLC’s debut album below! 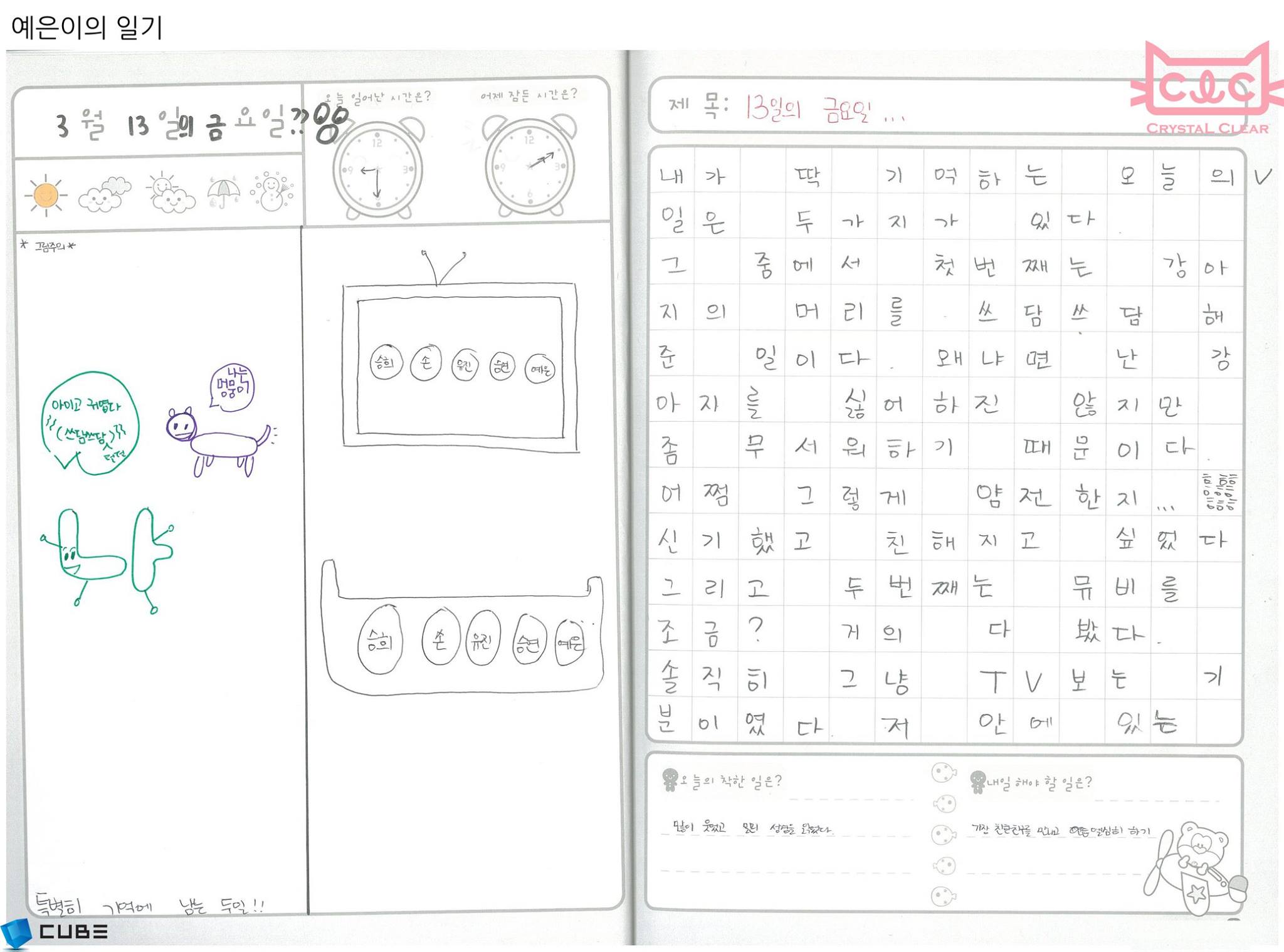 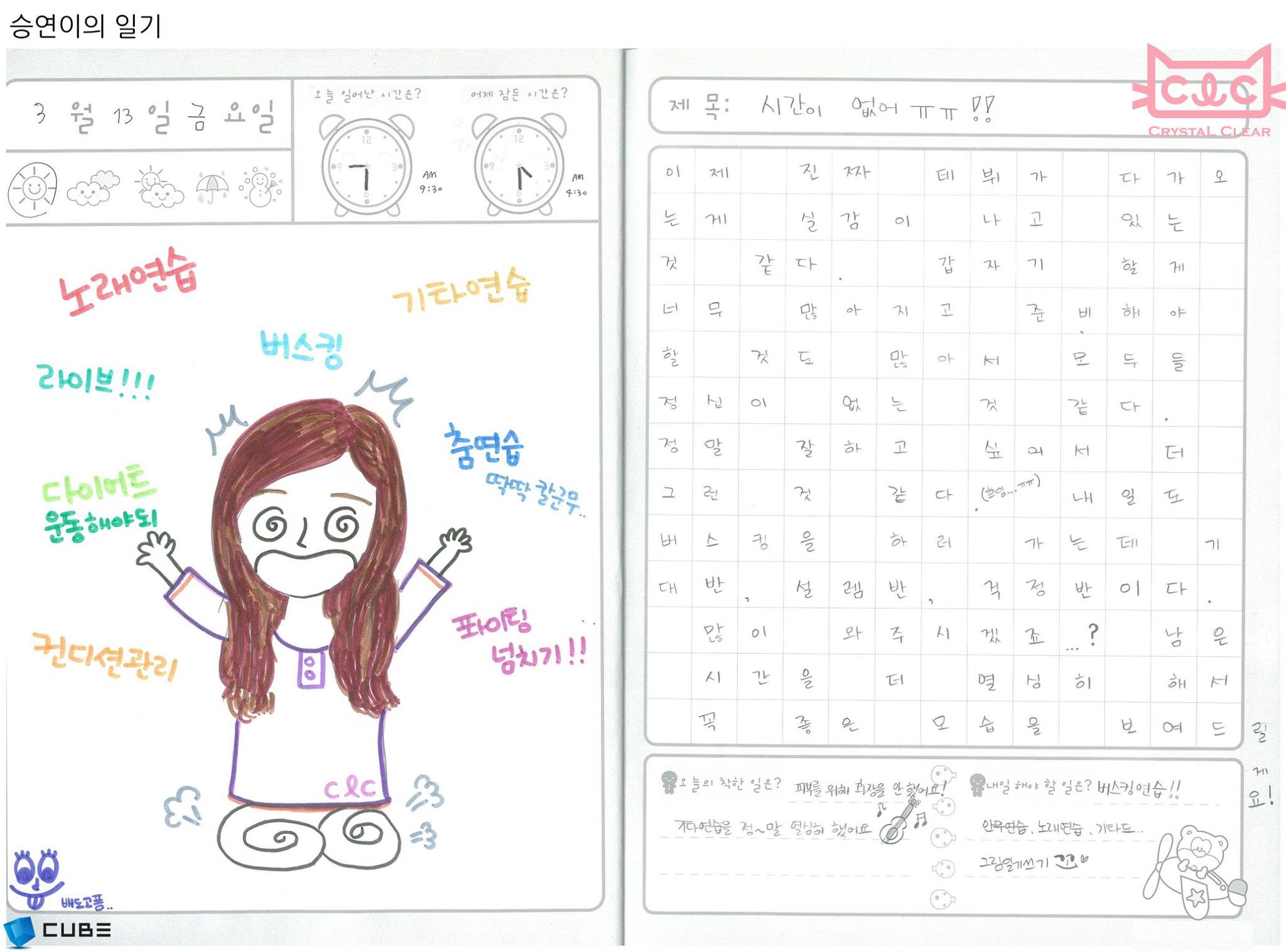 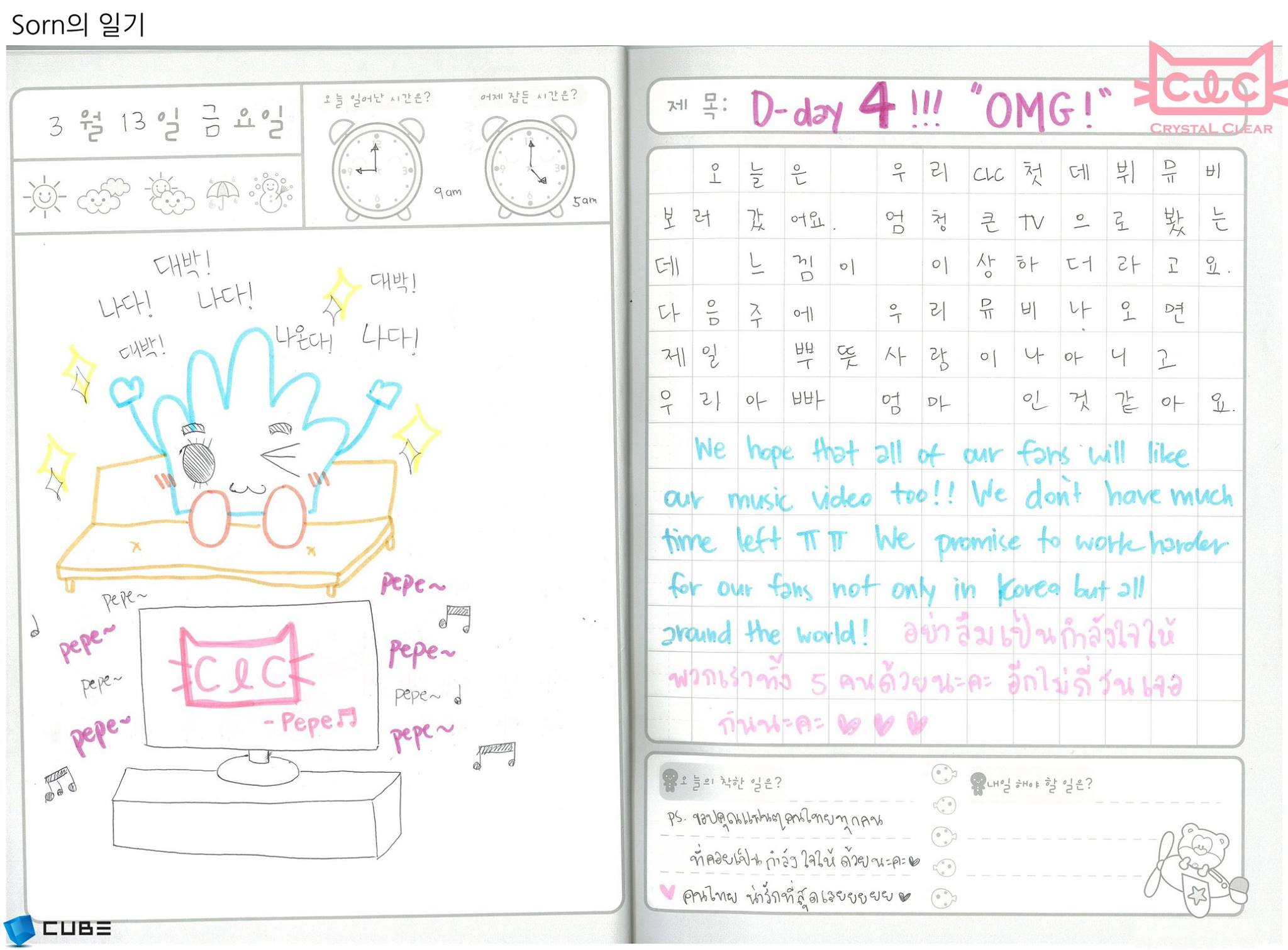 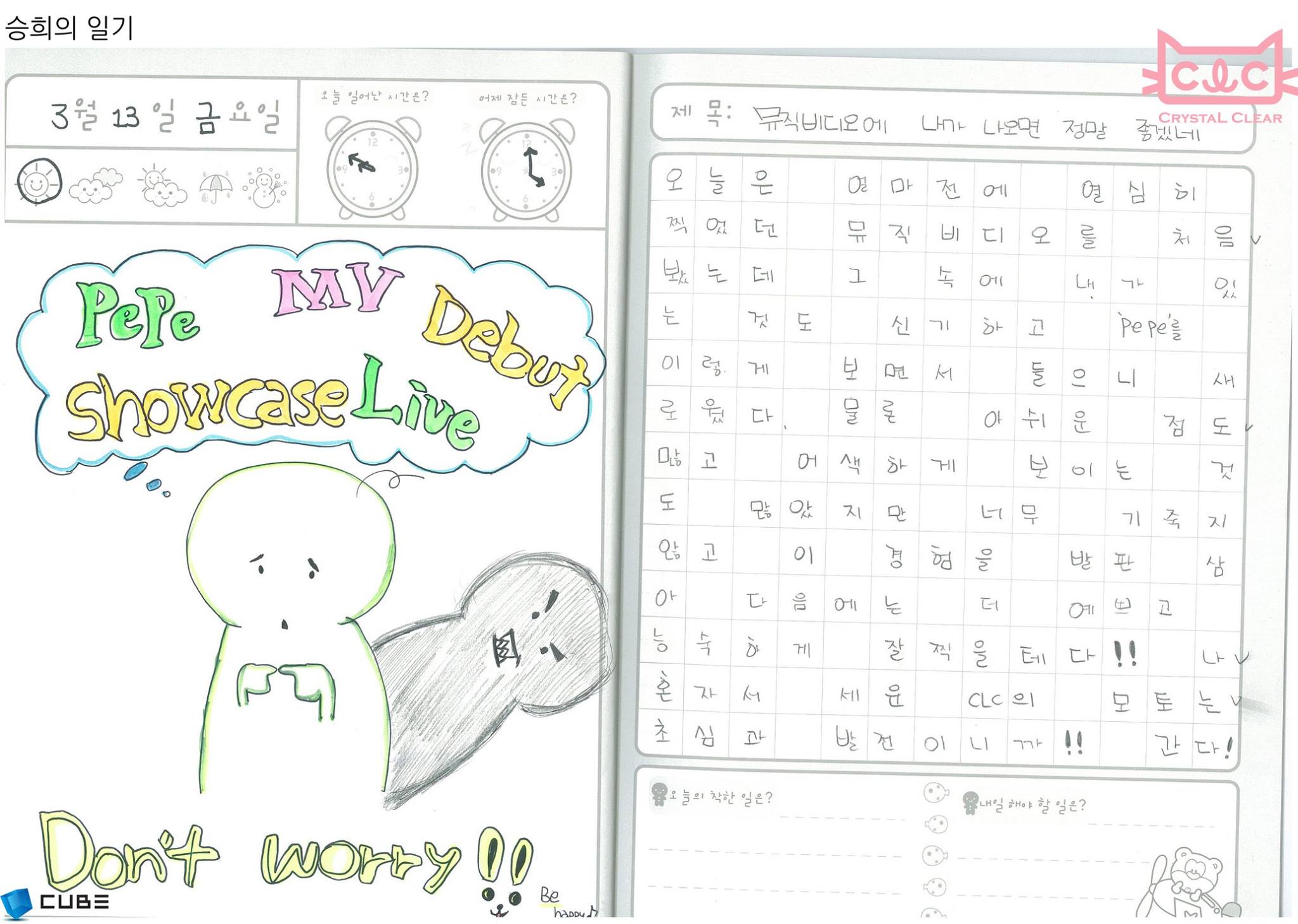 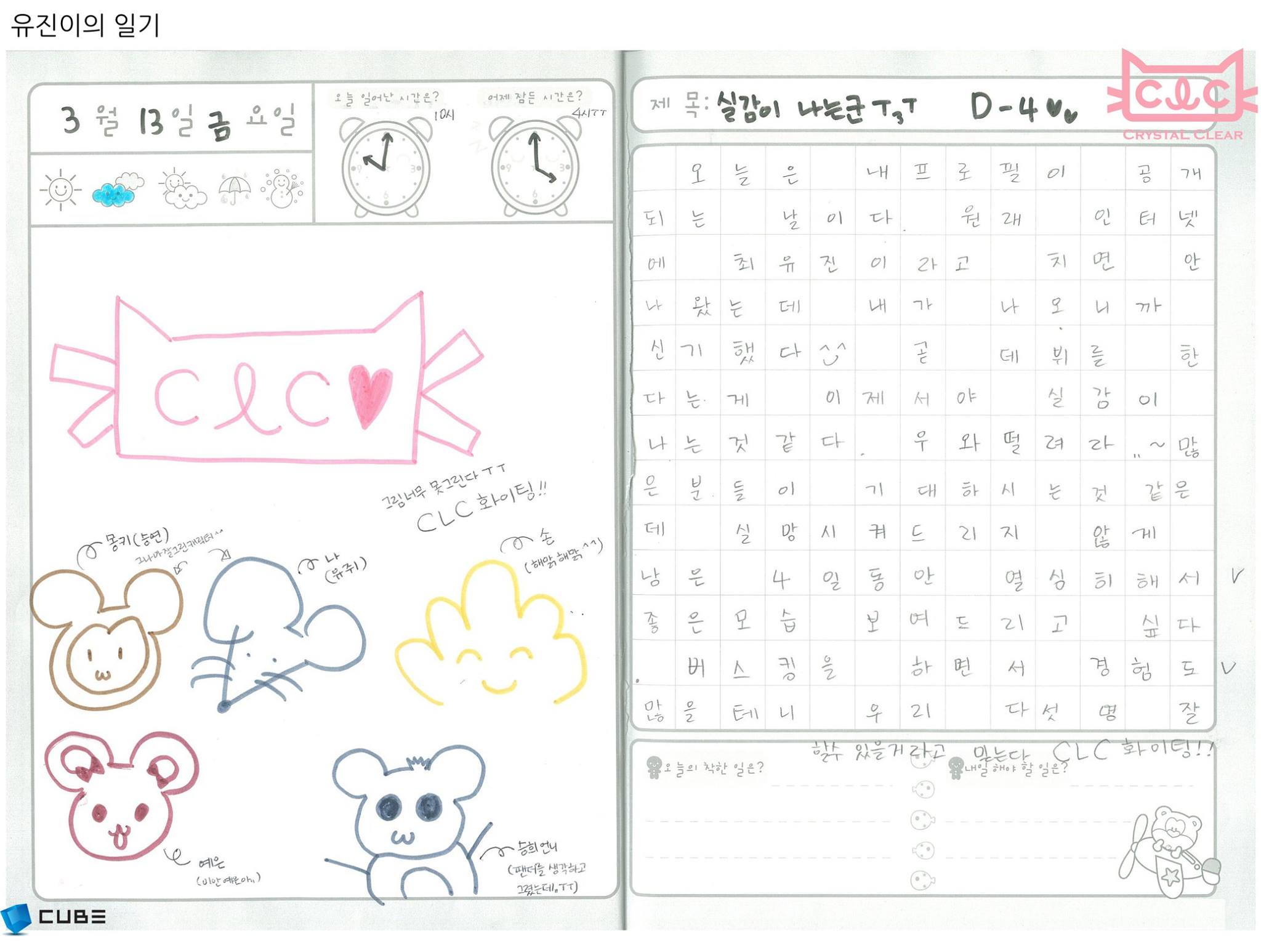