Originally posted on Pann, netizens criticize Hani for crying once again on television and claims she is making them uncomfortable.

Titled “Hani Crying Yet Again While Doing Yoga,” here is the direct translation of the post and comments below. 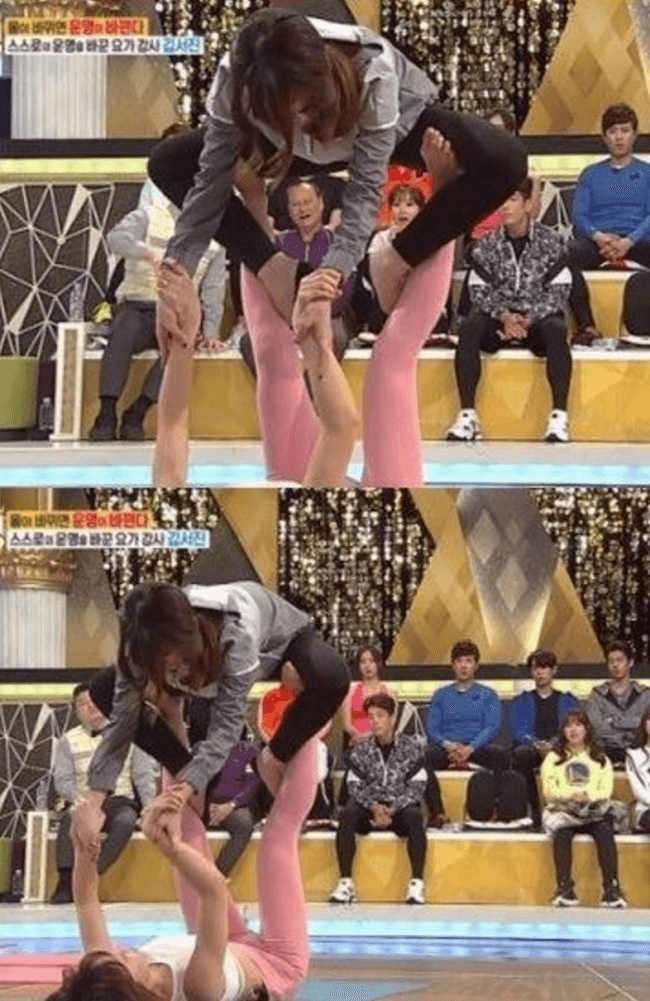 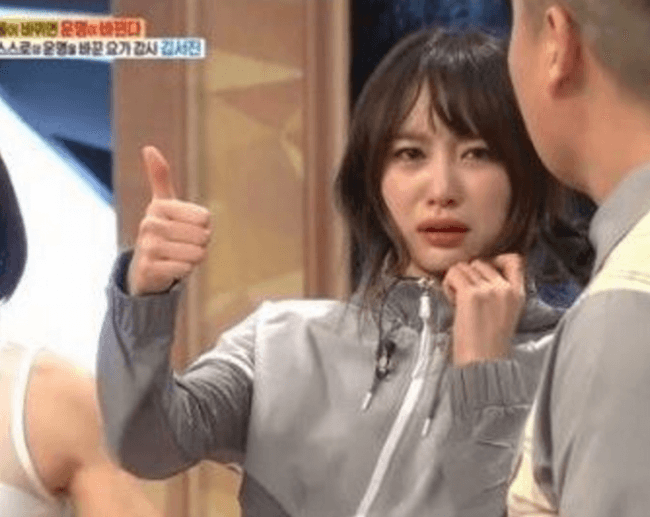 “The yoga instructor called Hani to come up.

She asked Hani if she was happy. Surprised by a sudden question, Hani confessed that ‘it has been tough lately.’

She also told Hani that she needs to be confident that she could do anything she puts her mind to.

Then Hani started crying claiming that she was surprised by this first experience.

I really think she is mentally going through a hard time.. Agency needs to give her some rest..”

[ +542 / -11] I know it is her right to cry but it isn’t right to make all viewers uncomfortable by crying on every program.. If the program gives an opportunity and right setting for idols to cry, they should but crying while doing yoga… How will viewers feel? I know malicious comments are posted towards every celebrity but no one is crying like her on every program right? If she is going through a hard time, she shouldn’t come out on programs and get a rest to heal haha Celebrities should maintain their conditions and their emotions well

[ +511 / -12] I love how Hani fans defend her blindedly hahahahahaah I mean no viewer can relate to why Hani is crying but why are her fans claiming that we have to relate with her and be on her side every time she cries?