EXO hosted their concert the past week and a lot of controversies have arose regarding people selling fake tickets and selling real tickets for high as thousands of dollars USD. But were EXO member Baekhyun’s friends involved in selling invitational tickets?

Originally posted on Pann, netizens discuss a claim made by a Twitter user regarding Baekhyun’s friends who allegedly tried to sell invitational tickets to EXO-Ls.

Titled “The True Colors of Baekhyun’s Friends,” here is the direct translation of the post and comments below. 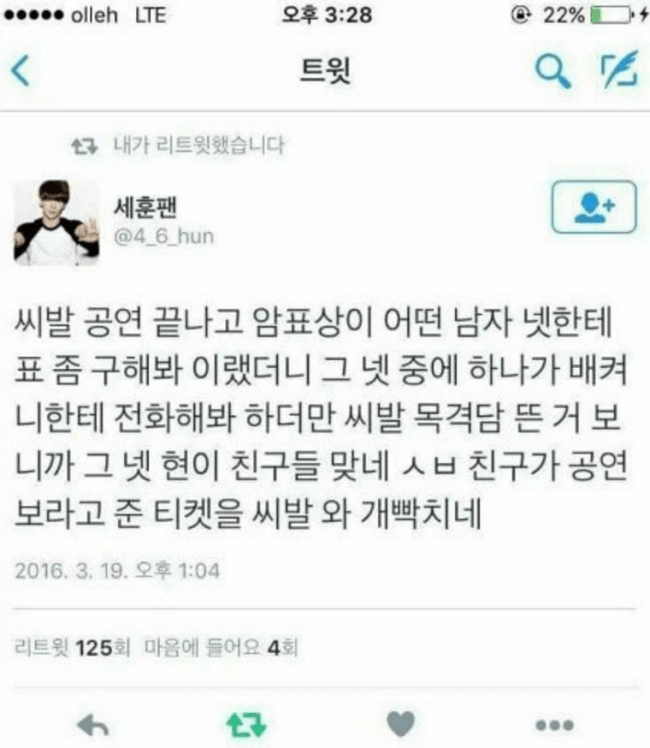 Translation: “F*ck, one of the vendors who were selling illegal EXO tickets turned to four guys next to them and said ‘get some tickets.’ Then one of the four guys told the other ‘call baekhyun.’ After witnessing this, it is true that these four guys were Baekhyun’s friends. F*ck, I’m really pissed that these guys are selling tickets that their friend gave them to watch him perform.”

Translation: “What makes more even pissed is that it seems that Baekhyun gave out many first concert tickets to them. I really heard that say ‘oh since the first concert ended, you can rip the tickets.’ F*ck it really pisses me off f*ck f*ck.” 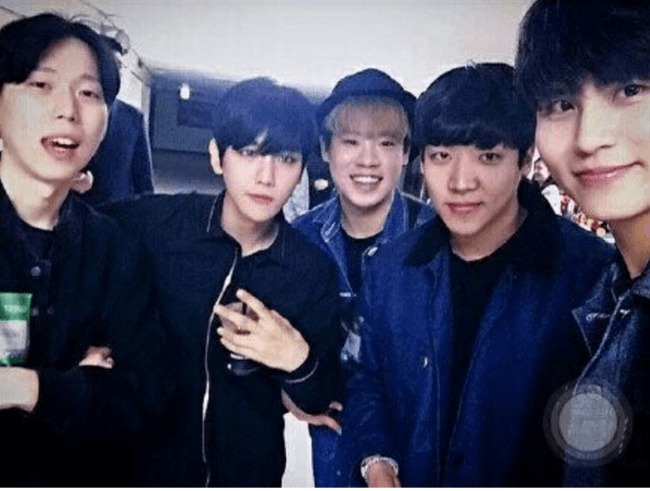 + These are the guys hahahahahaha Are they some Bucheon gangster organization? hahahaha”

[ +8 / -20] I mean….. Where would his bad personalities go hahahahah +) calling someone autistic and other things 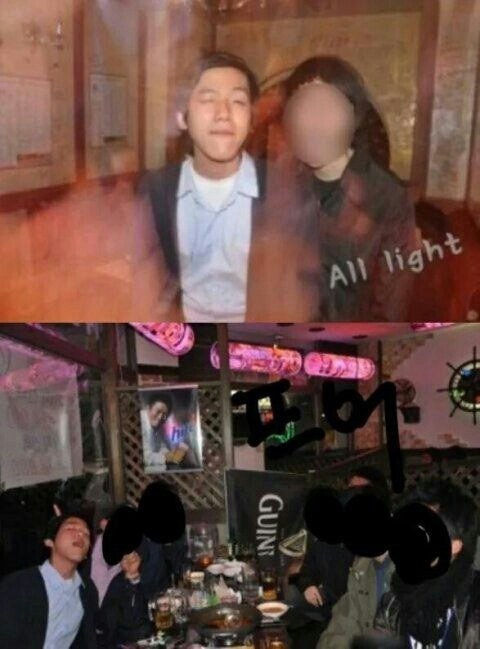 [ +64 / -14] I really can’t trust what comes up on Twitter hahahahaha Bring evidence. Don’t you know what happened last time? Making up seats to cuss at EXO.