In addition to being one of the most talented artists in the industry, male group EXO is also considered one of the top visual groups as well.

And while the singers are indeed all handsome now, recent leaked baby photos of EXO’s Chanyeol prove that he’s been adorable since birth. Revealed by his older sister, the set features photos of Chanyeol as a newborn and as a toddler during Christmas. Elated by the cute photos of the singer, fans thanked Chanyeol’s sister for sharing such wonderful pictures. 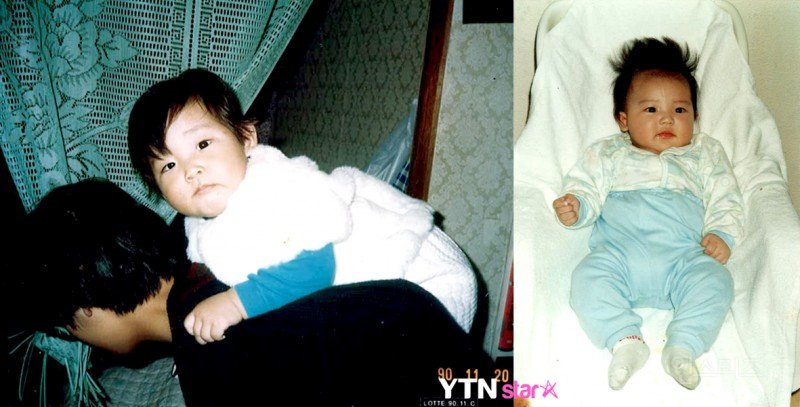 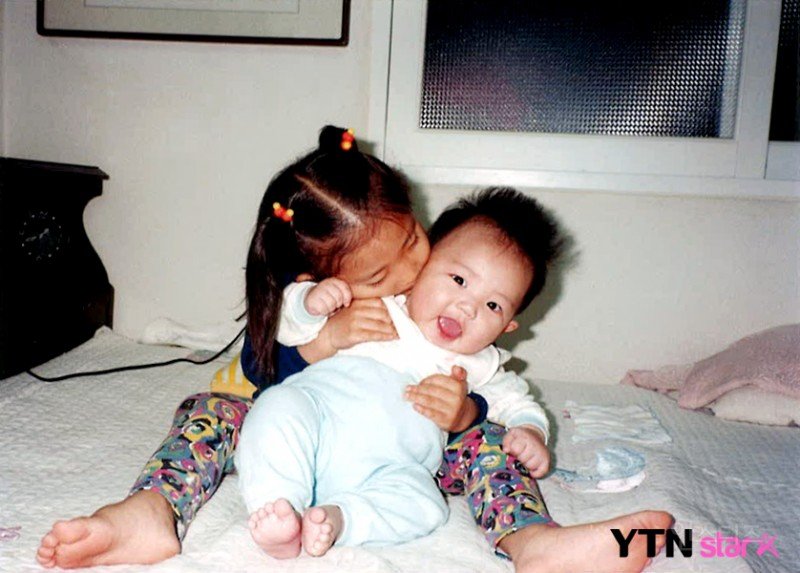 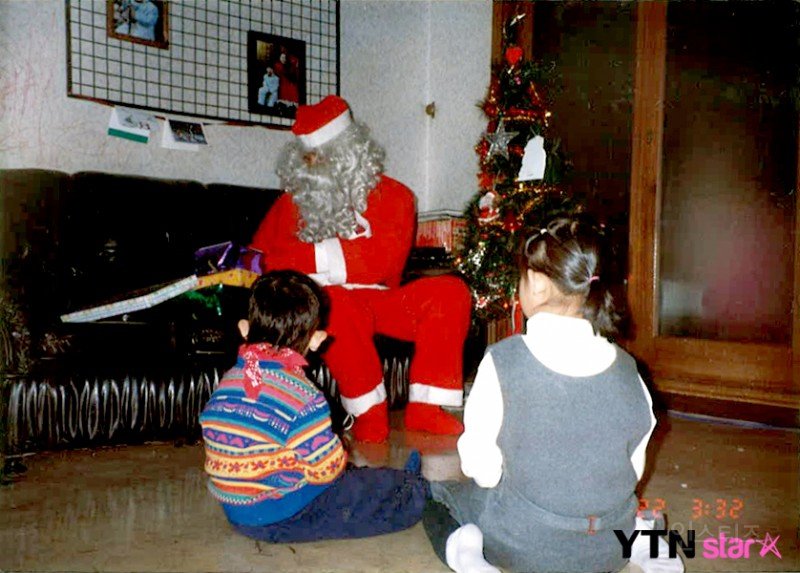 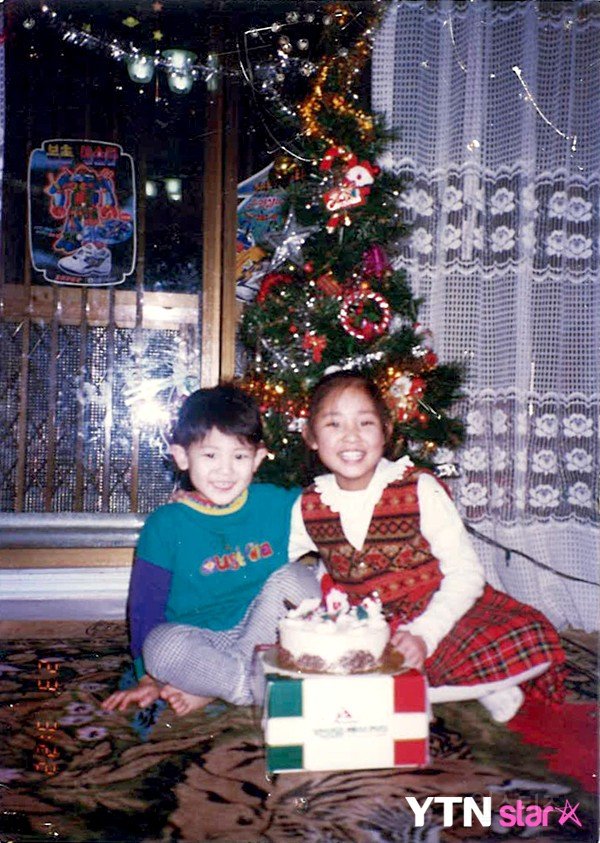 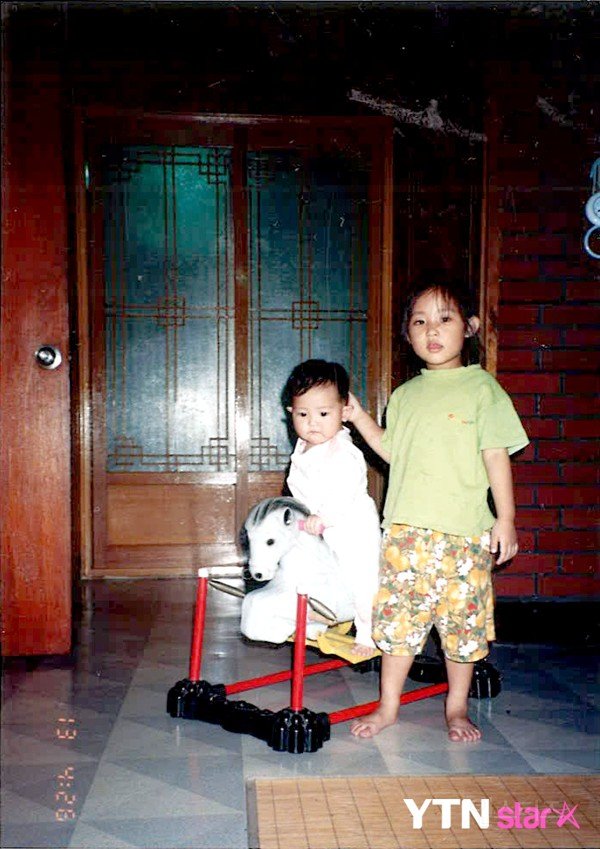 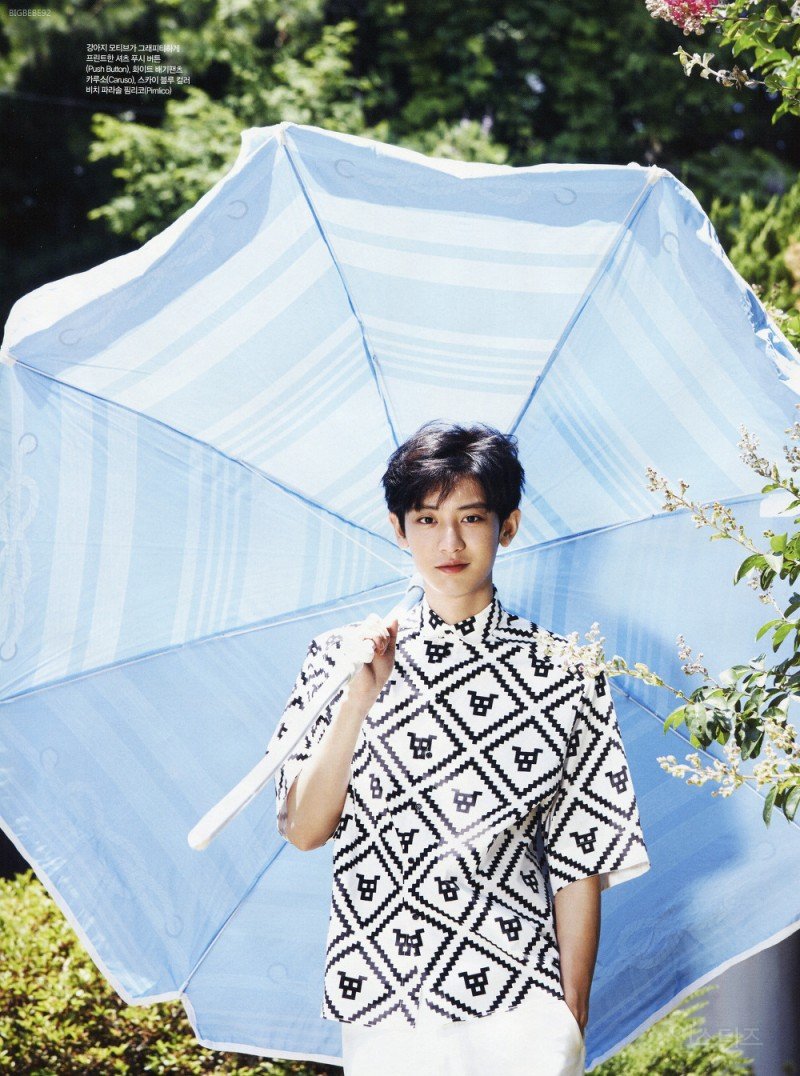 Check out the music videos for EXO’s newest tracks “Monster” and “Lucky One” below: