After announcing the release of repackage album Love Me Right in the morning of May 28th, EXO has been quick to reveal additional teasers!

In addition to the previous images released after announcing the follow-up album earlier today, SM Entertainment has released three additional photos. Mnet’s M! Countdown also revealed a preview video during today’s broadcast. Check them out below!

Meanwhile, Love Me Right will be released on June 3rd with nine members. Tao is scheduled to attend a conference for his solo endorsement on the same day in Beijing, China. 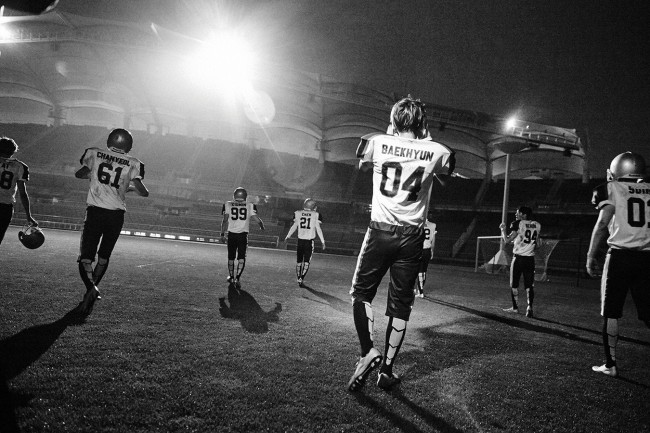 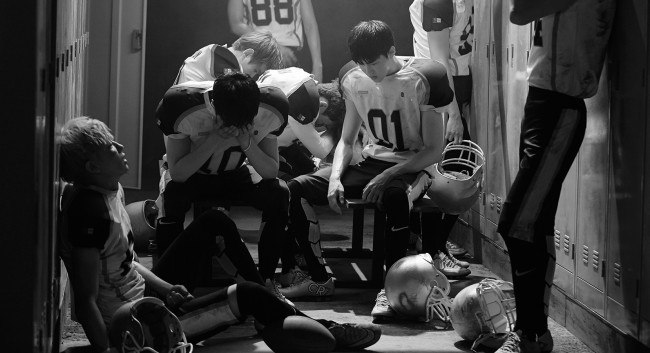 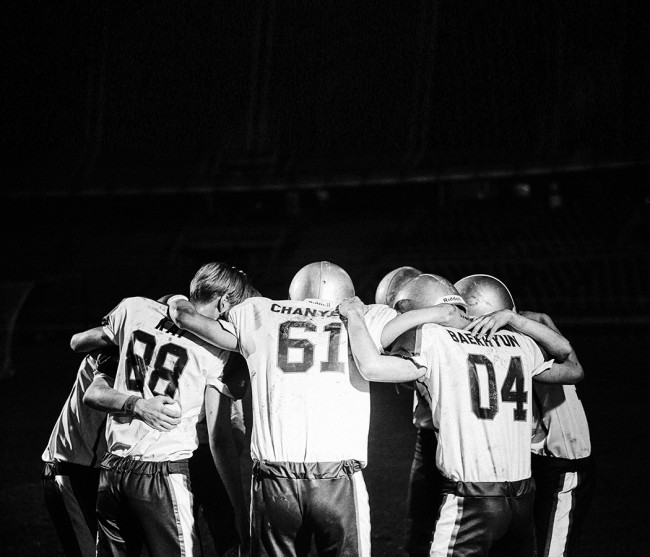