Bambino‘s Eunsol has been praised time and time again for having one of the best bodies in the Korean entertainment industry.

And while no one has ever complained about Eunsol’s body, some fans have been critical of another aspect of her appearance. According to critics of the Bambino member, Eunsol’s face is cute while her body is voluptuous, creating for an odd mismatch. 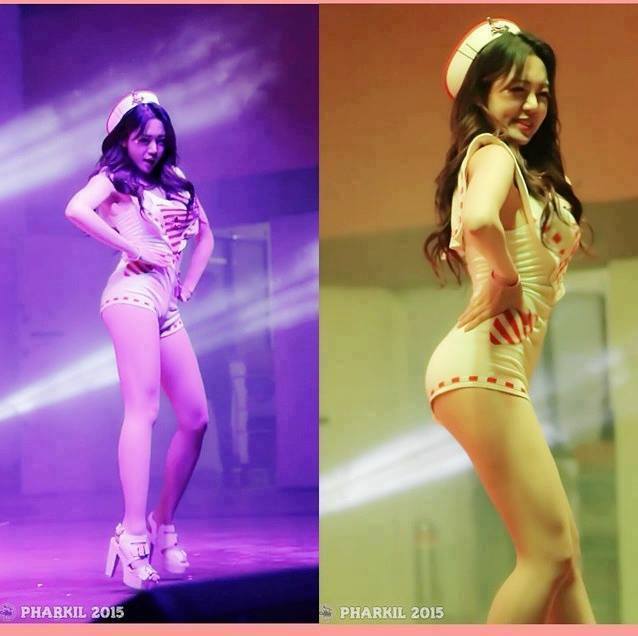 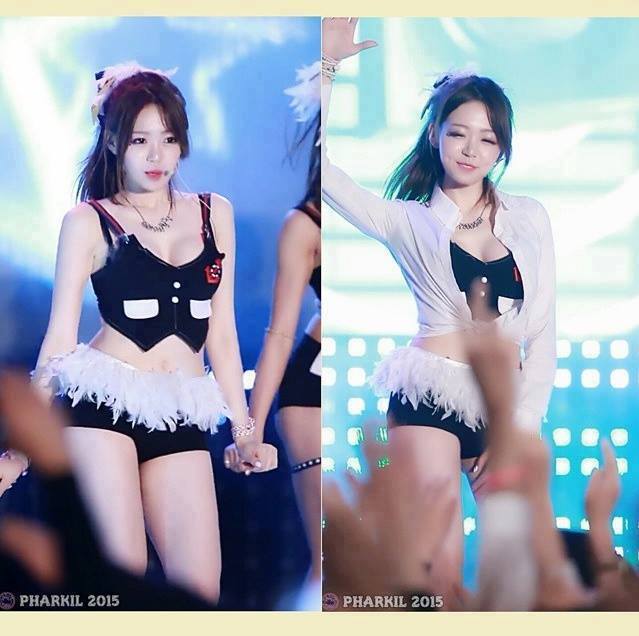 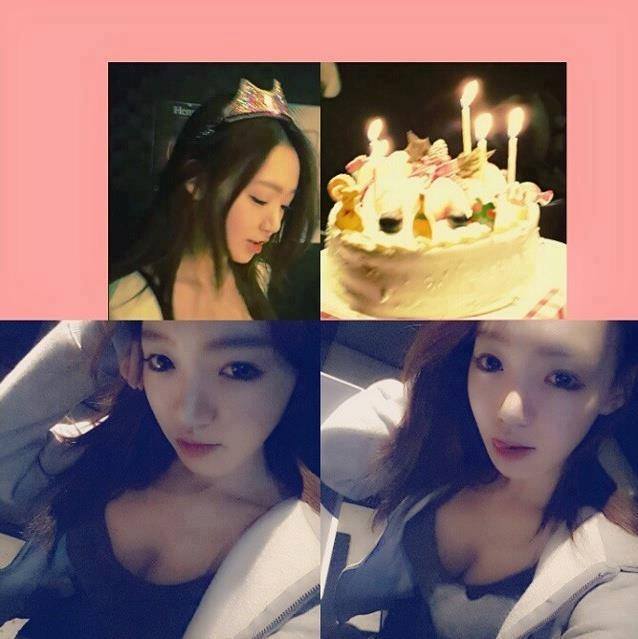 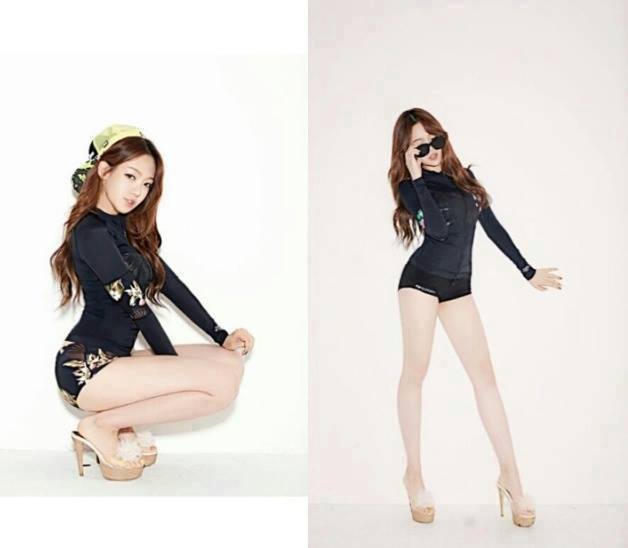 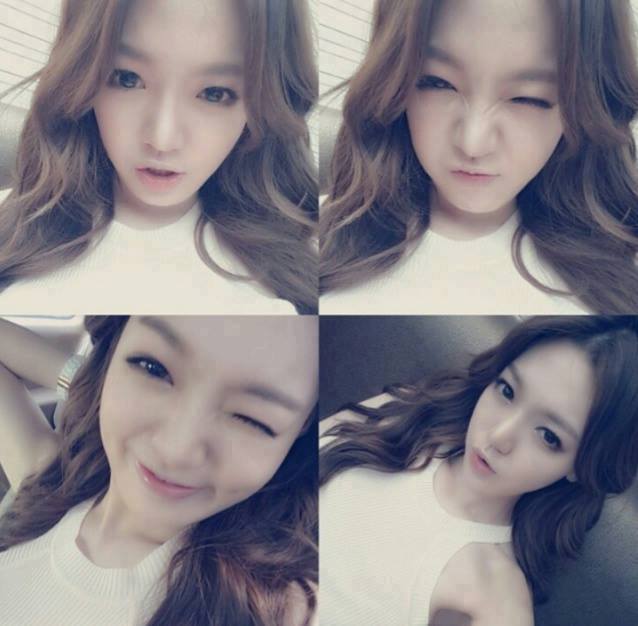 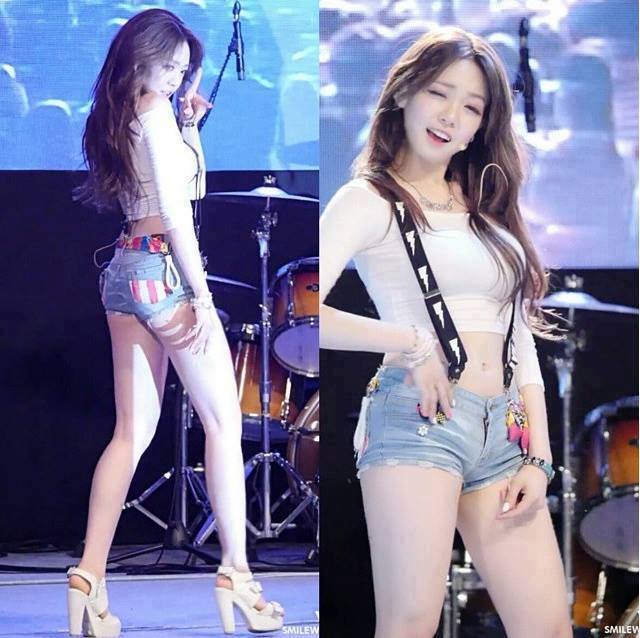 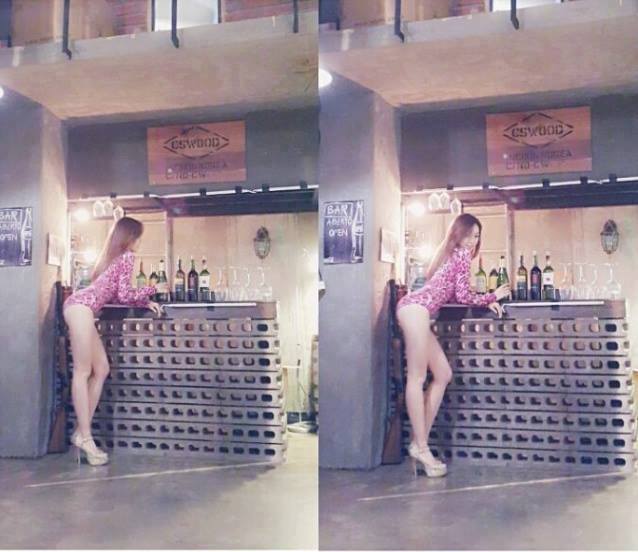 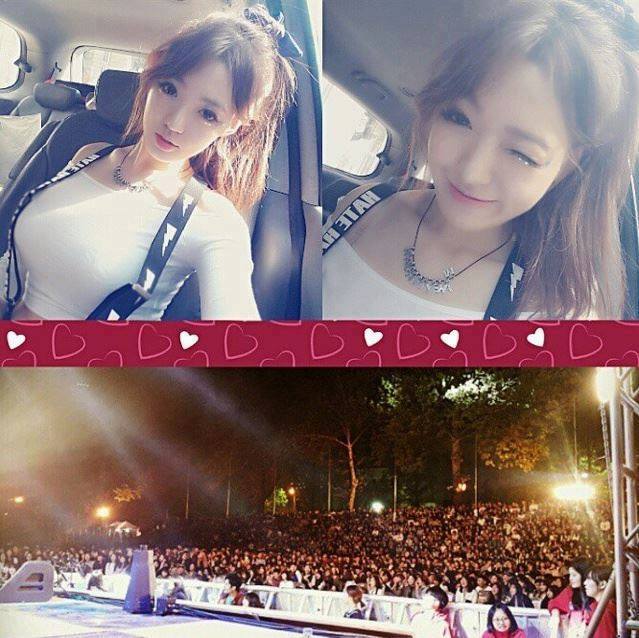 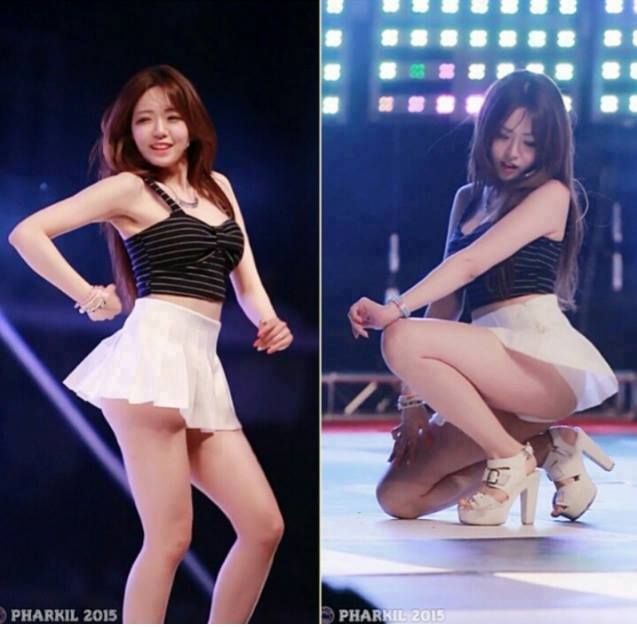 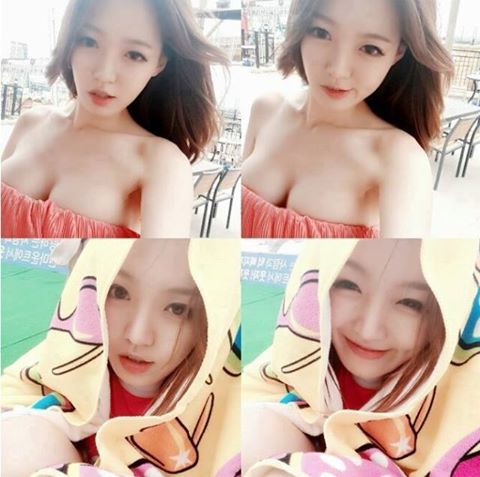