Since making their debut, Produce 101’s girl group IOI has become one of the most popular new groups in the industry. As the group will only be promoting together for a year, however, they’ve been extremely busy participating in as many broadcasts and events as possible. With so many activities, however, fans are claiming that the girls are clearly being overworked, as evident in their overbooked schedule. For example, one day the group had rehearsals until 2AM, only to have to wake up and go to an event the very next morning at 7AM. With so much work in so little time, fans even noticed that members falling asleep during performances. 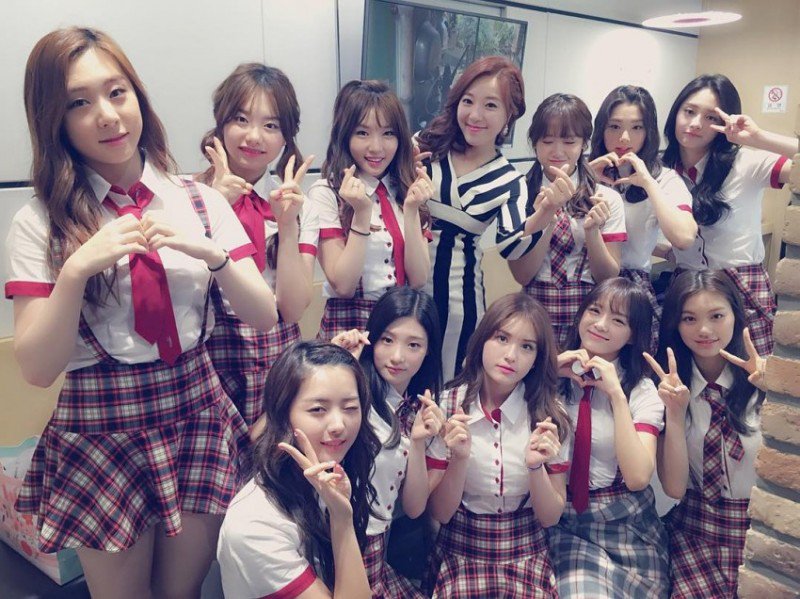