TWICE is a group known for their outstanding visuals in the K-pop industry. But due to their visuals, are they taking over the advertising market in all categories?

Titled “First Group To Model For Golf Advertisement,” here is the direct translation of the post and comments below.

“TWICE and their golf advertisement.

The manager who picked TWICE for their advertisement stated:

‘TWICE has the image of being fun and new. And due to the increase in popularity TWICE has gotten, I think they will help enhance the brand’s image.’ 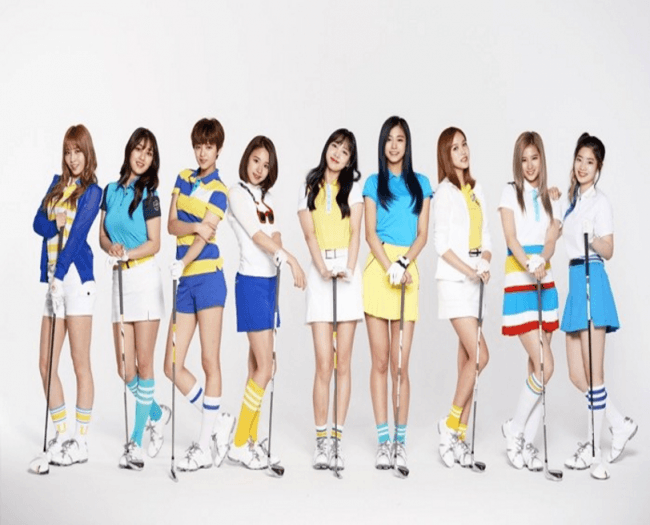 They are taking over all categories of advertising.”