With a series of EXO Sehun‘s pictures, netizens claim that Sehun is not human.

EXO members are known for their handsome physiques and features that are sometimes considered unearthly. But is one of the members not human at all?

Originally posted on Pann, netizens discuss a series of photos of EXO member Sehun that suggest he may not be human.

Titled “Sehun Who Gave Up On Being Human,” here is the direct translation of the post and the comments below. 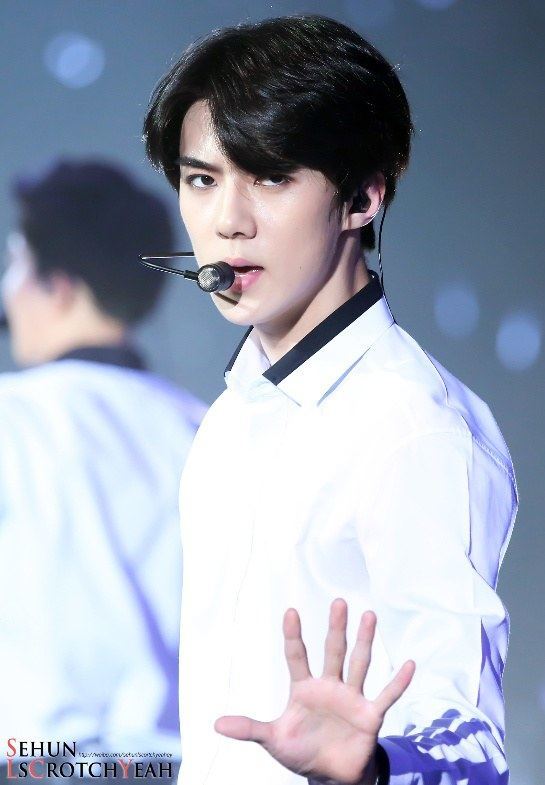 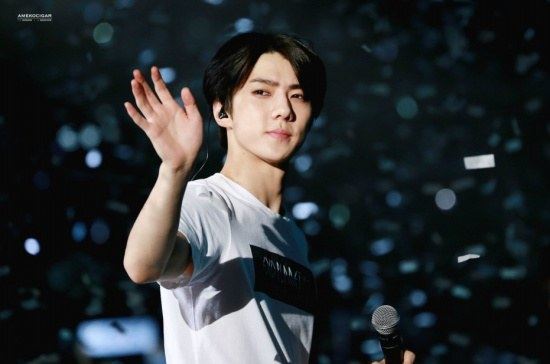 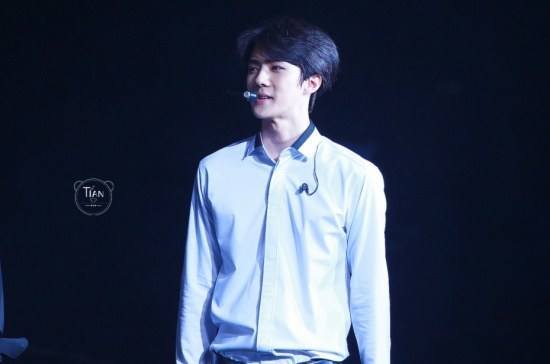 “He’s not only handsome but cute at the same time.. 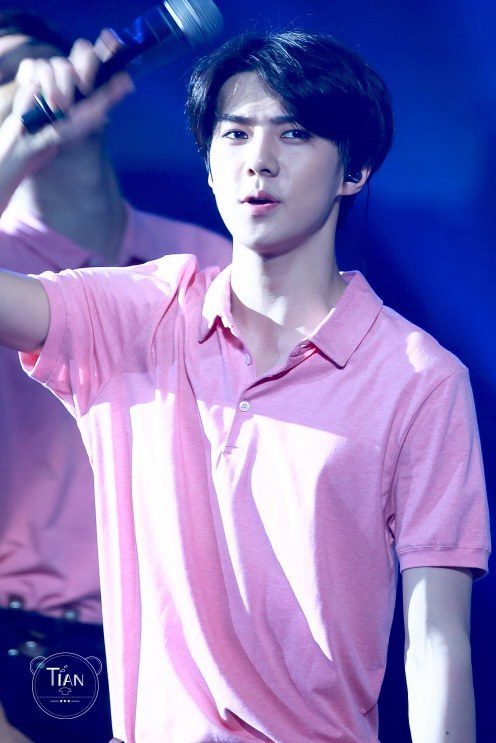 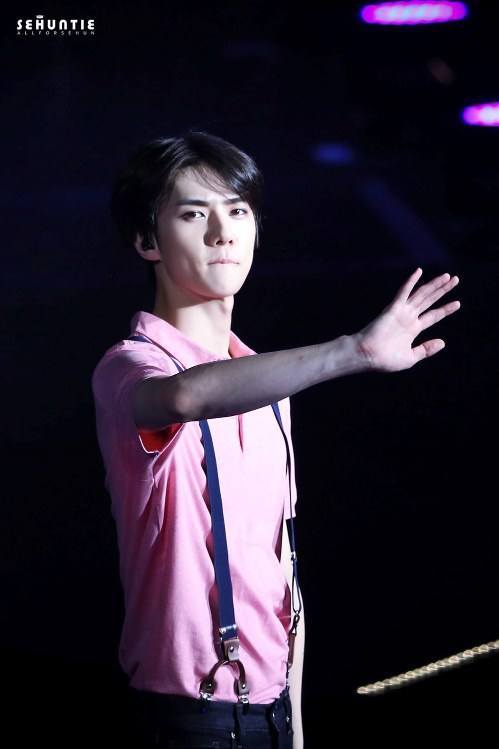 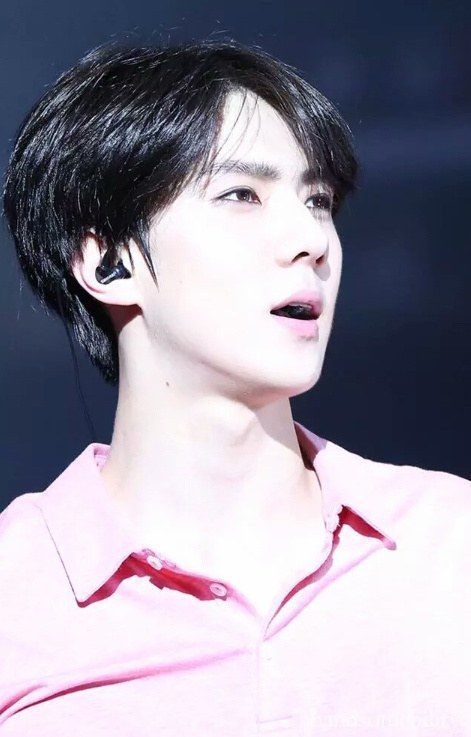 “The real process begins now. It’s the first time I was in awe with a man” 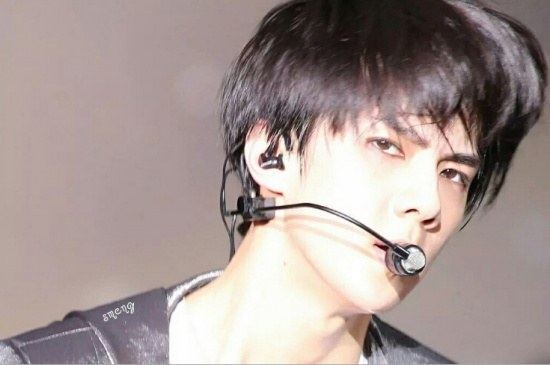 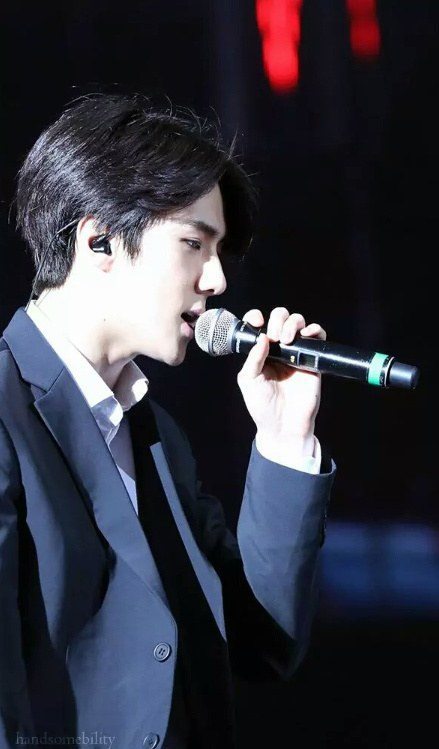 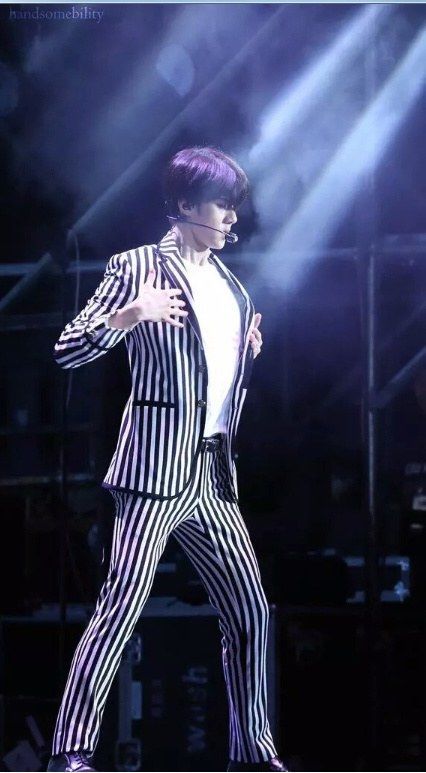 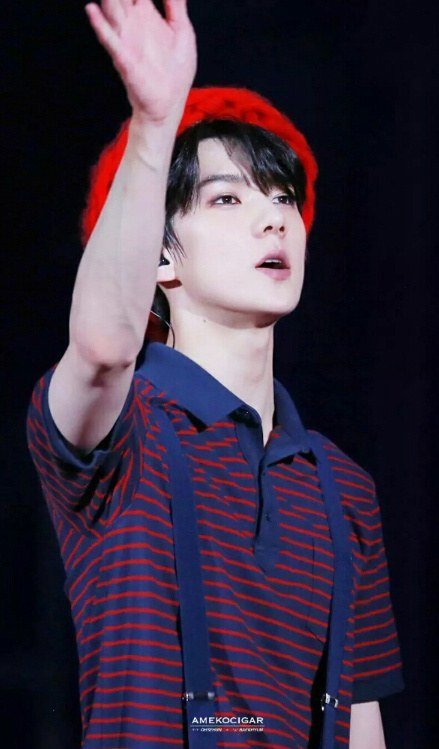 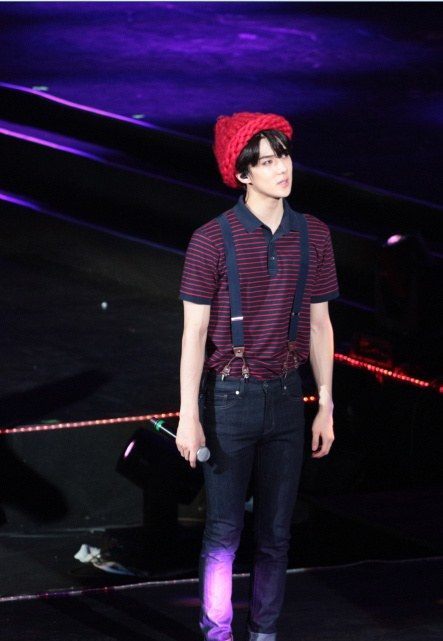 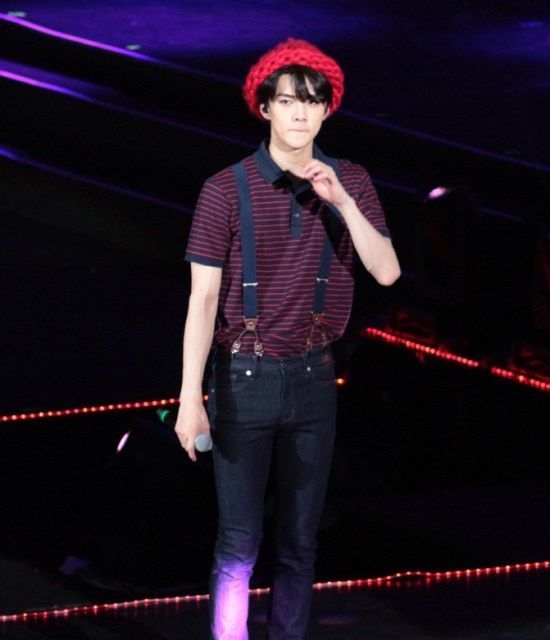 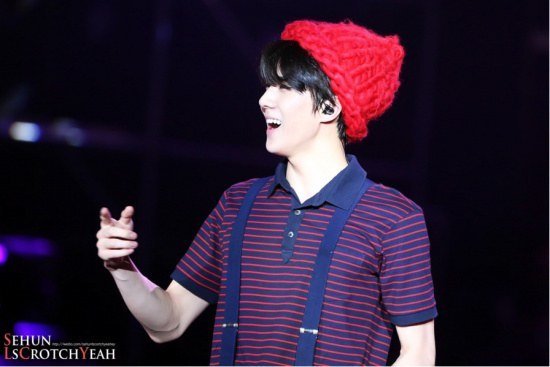 “As a maknae, he has the sexiness that hyoungs don’t carry” 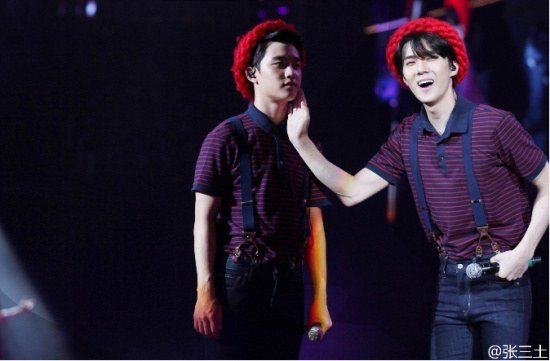 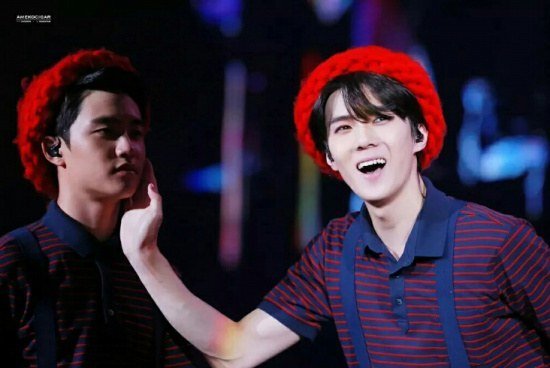 [ +176 / -21] He doesn’t seem like it, but he also is so thoughtful that he doesn’t pull pranks on hyungs because he might hurt their feelings. He is still a baby so please don’t make malicious comments about him. How do you think he will feel? Everyone will be quiet when he decides to sue like Taeyeon.