When SM Entertainment announced that the next song for SM Station would be a duet between Super Junior‘s Heechul and a female idol, netizens mocked the idea.

In fact, many even claimed that the idea would be a guaranteed flop due to Heechul’s inferior vocals and advised the singer not to go through with the song. However, after discovering that the Super Junior member would be singing the upcoming duet with MAMAMOO‘s Wheein, however, many have changed their minds and expressed their excitement for the song’s release. 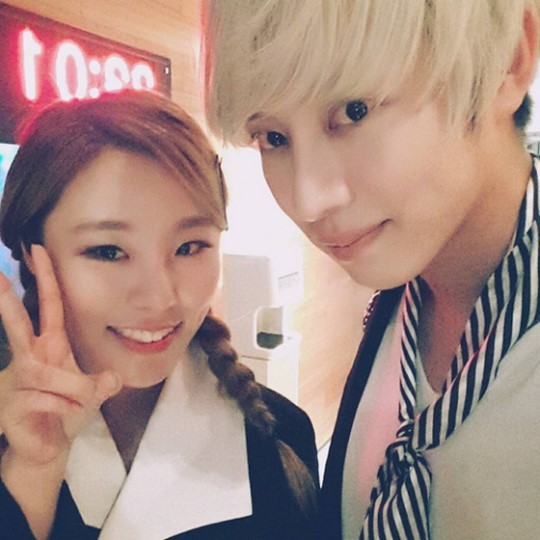