Released on February 3rd at midnight KST, “Girl at the Hun-Ryun-So” is a parody music drama to Jeff Bernat’s “Girl at the Coffee Shop,” and is about a warm love story that takes place at a freezing military training camp between a drill sergeant and a private soldier, played by Nana and YDG respectively.

In addition, Be FUNNY Studios is holding a special event, in which fans have the chance of winning a signed Orange Caramel CD from Pledis Entertainment! A new game app called “Rise of the Kingdoms” launched today under Wings Entertainment, and those who download the app via Be FUNNY Studios’ website will receive $10 worth of diamonds, and a chance to win the Orange Caramel CD! More details can be found in-game. 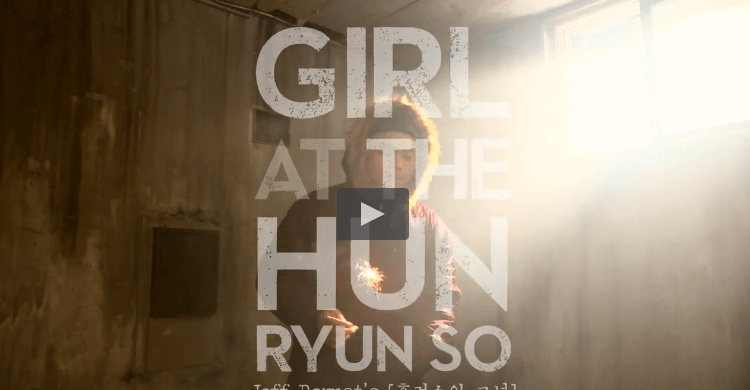