G-Friend’s comeback is being plagued with controversy after netizens claim that they their latest concept styling and images are plagiarised.

As the comeback images were gradually released this week, many netizens pointed out how G-Friend’s concept and styling looking eerily similar to  fellow rookie girl group, Oh My Girl. It can be recalled that Oh My Girl used the same styling and roller blades as their highlight when they promoted “Liar Liar” a few months back.

Another plagiarism accusation also came to light after netizens found that one of their teaser images were also way too similar to that of Apink’s. Although the accusations cannot be truly judged as copied, netizens identified there was indeed a resemblance and possibly only copied the part of the idea.

With G-Friend being accused of plagiarising Apink and Oh My Girl, the issue further allowed others to question if the group will simply continue copying other concepts rather than creating an identity of their own.

Find out the similarities below! 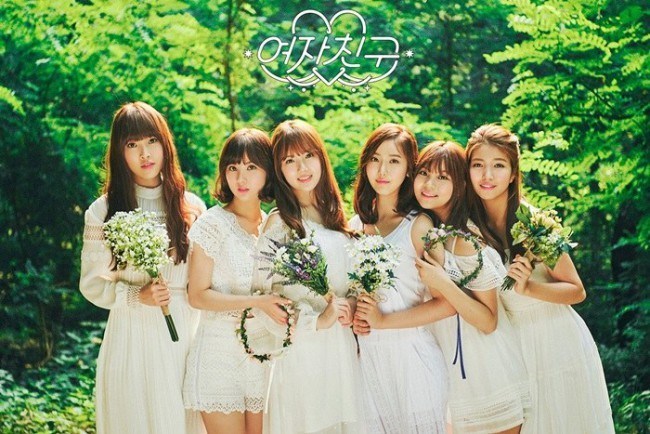 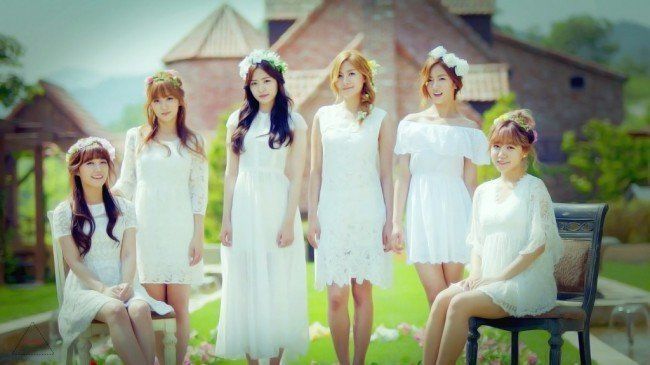