She is already known as one of the most beautiful female idols in the K-Pop industry, but it seems like Girls’ Generation’s Yoona is beautiful even after crying.

Currently enjoying the success of her acting projects in China, Yoona was seen tearing up at a recent press and fan event. The singer and actress looked radiant with her bright red dress and her hair tied, leaving her fans to wonder how she looked like a doll onstage.

At some point during the event, she was also seen tearing up, leading to her fans even praise her for superior visuals as well.

Recently, Yoona has been raving the success of her debut drama, God of War, Zhao Yun in China along with her digital mini-album release, Blossom. 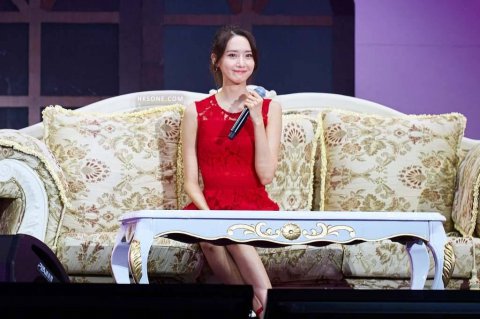 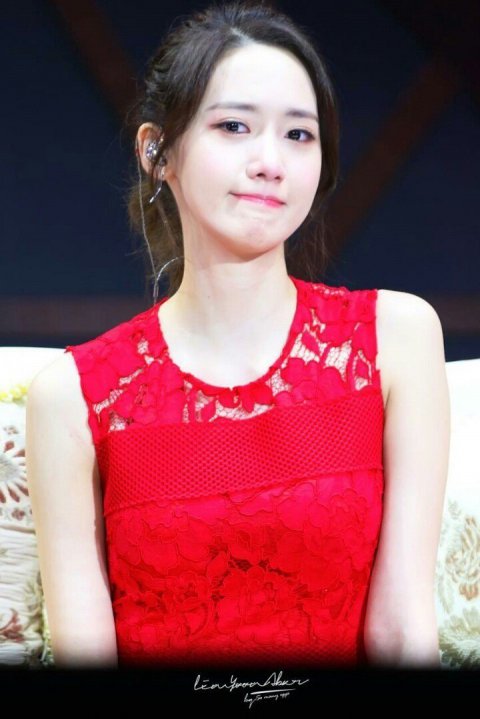 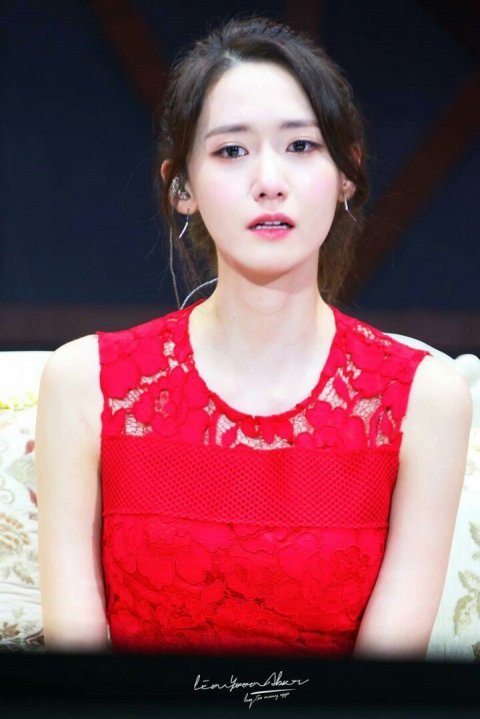 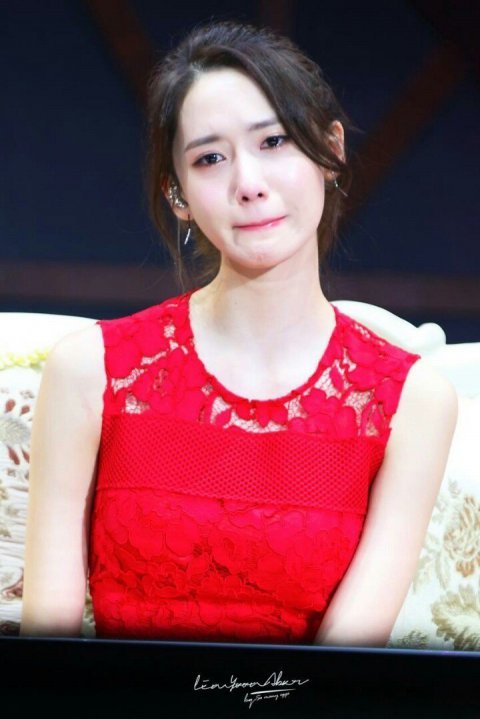