K-pop idols have been known to make daring fashion choices, but sometimes stage outfits are so ridiculous that fans wonder whether or not the idols were being played by their coordinators. Netizens on Instiz recently discussed a handful of the most ridiculous stage costumes used in recent history. From super cheesy to downright weird, here’s a list of some of the oddest stage outfits used by your favorite idols and groups: 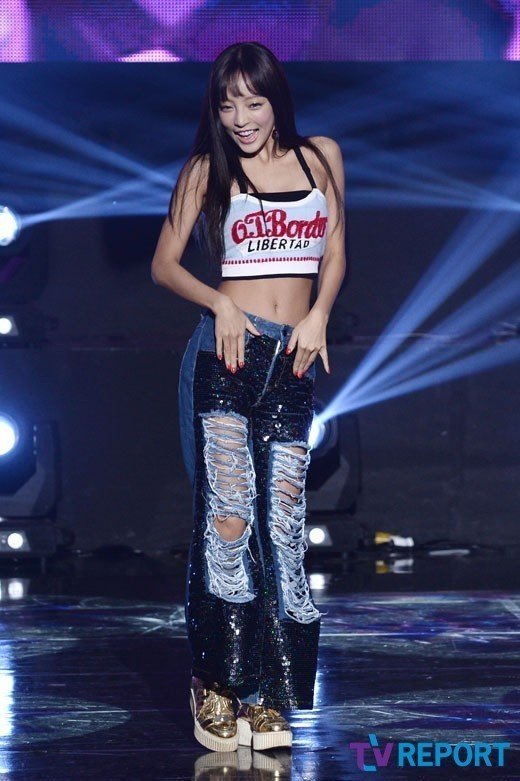 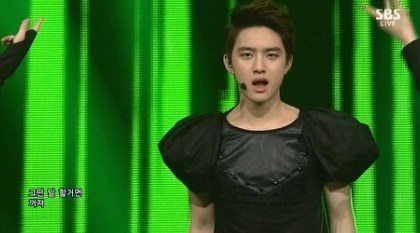 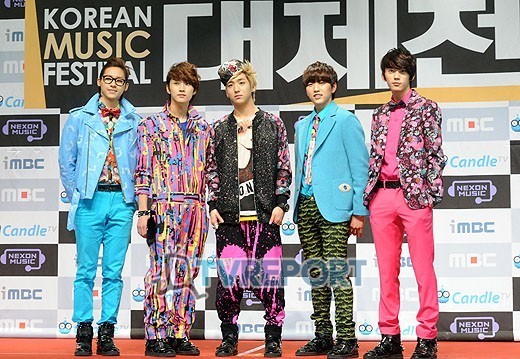 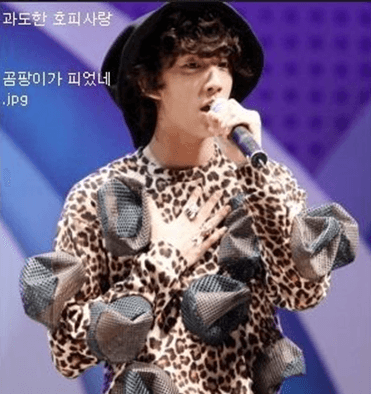 “It looks like there’s fungus growing from his clothes ㅋㅋㅋㅋ” 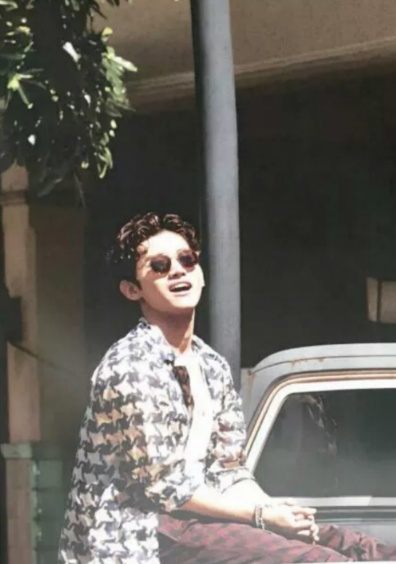 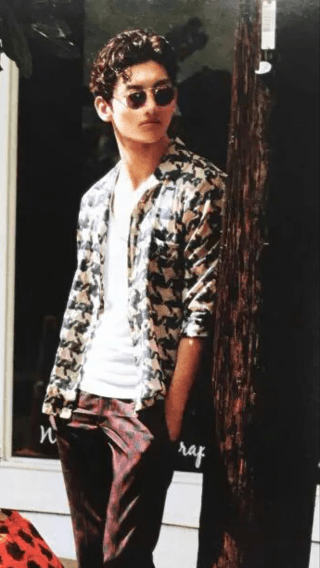 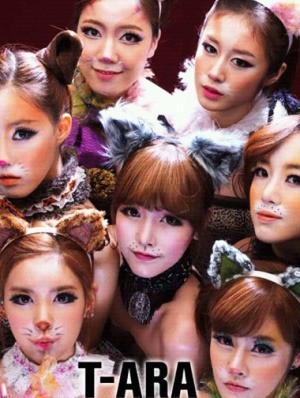 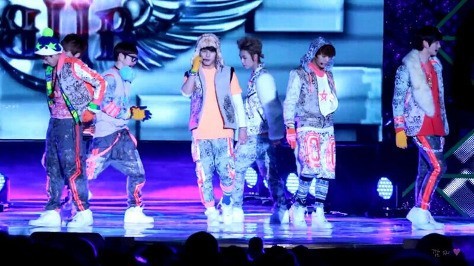 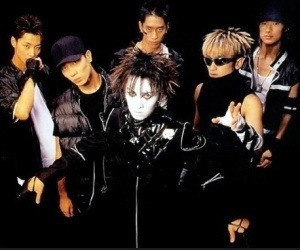 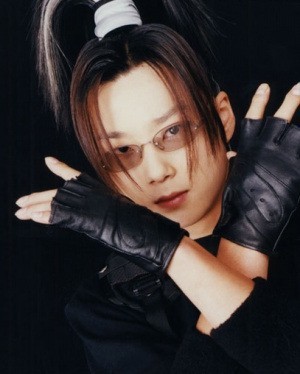 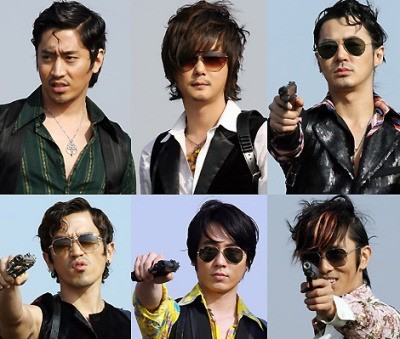