Bobby and B.I from YG Entertainment‘s upcoming boy group iKON recently came together for a hip-hop styled, fun pictorial for the December issue of High Cut magazine, where they showed off their sporty talents.

The duo modeled trendy athletic wear from Adidas as they struck a variety of silly poses filled with hip-hop swag together. They layer up with thick jackets, sweaters, and sweatpants to gear up for the cold winter season and deck out their outfits with gold chains and uniquely patterned sneakers.

They also participated in a short interview with High Cut, where they discussed their first impressions of each other and working with more experienced artists in the industry such as 2NE1’s CL and Yoon Mi Rae.

In other news, Bobby was featured in Hi Suhyun‘s debut track “I’m Different,” chosen as one of GQ magazine’s Men of the Year, and will be participating in YG Entertainment’s latest hip-hop project group alongside Masta Wu and Dok2. The project will release their music video and track on December 2nd at midnight KST. 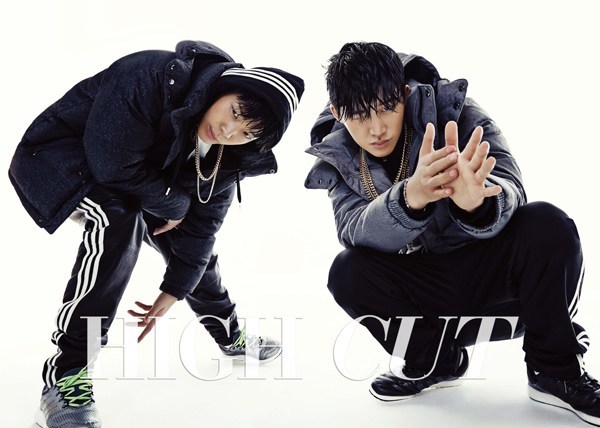 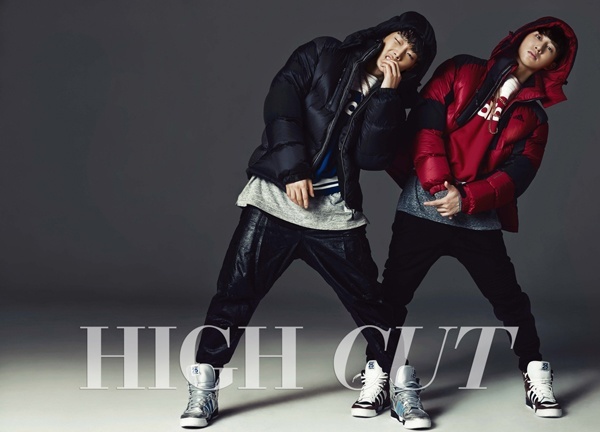 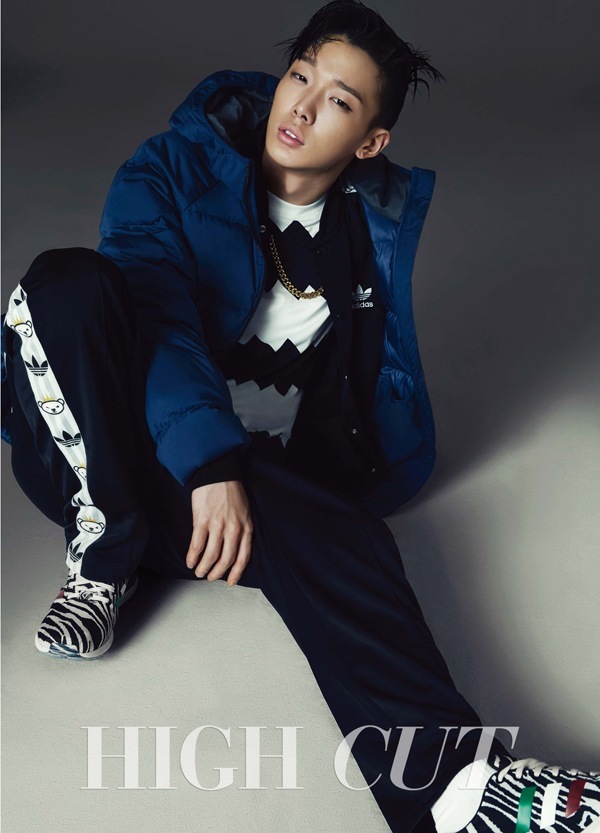 10 K-Dramas Based On Webtoons For You To Binge-Watch