Despite Jessica leaving the group in late 2014, Girls’ Generation has continued to be one of the top girl groups in the industry.

With Jessica’s solo debut having been so well-received, fans can only imagine how well Girls’ Generation’s latest releases would have been if she had stayed in the group. 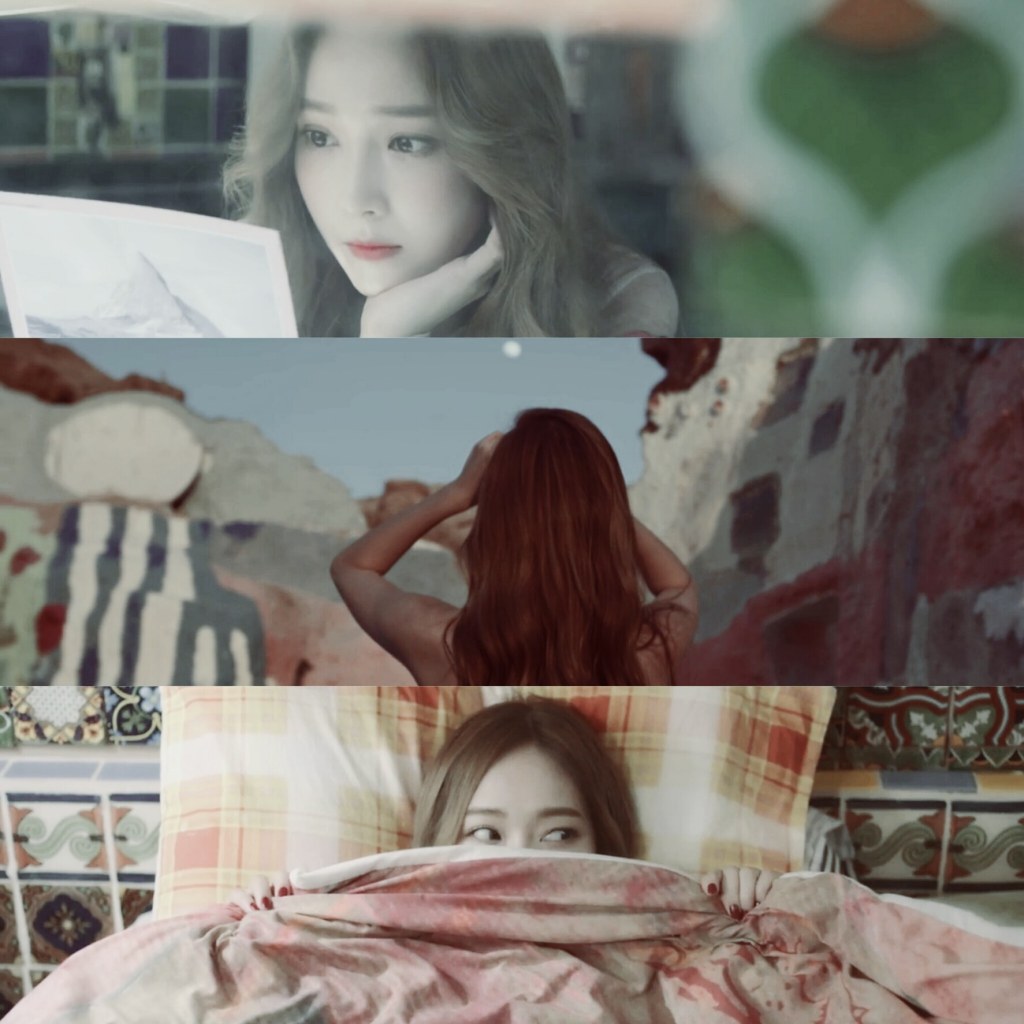