In the midst of working on her comeback and her upcoming drama Producer, IU managed to find time to have a fun weekend with her father, and share the moments with her fans on Instagram.

Despite having just joined the social networking service within the last two months, the singer has delighted her fans by sharing her life through various photos and videos.

IU shared several photos with her fans through Instagram, including two of herself picking strawberries at a farm, and one with her father. The singer even uploaded a hilarious clip of her and her dad rolling around in a large plastic bubble, captioning the video, “dad even rolling in the water ball for me.”

The singer also shared her weekend adventures with fans on her fan cafe, posting several addition selcas as well as a message. IU wrote:

Uaena, how have you guys been?
Today totally feels like spring~ and it’s a Saturday!!
Of course we can’t just stay at home right! Go out and play, go out and play~~
It’s really great outside. It’s a really great day.
I had fun playing today and now I’m off to work.
Ate a lot of strawberries and ate some eel as well hehe
You haven’t heard much from me recently right? I haven’t been in the right state of mind..ㅜㅜ Because I was off having fun..
Now I’m all done playing! Going to get busy now.
I had a really good break… Now I’ll get down to doing some serious work..!
There’s no use trying to stop me! This is going to be an interesting year.
That’s because the fun stuff just got better. I’m going to lead a fun life. I’ll post some idle photos I’ve had lying around before I go! Everyone!
Go out and play!!!! ?

IU certainly seemed to have a lot of fun, and with many projects in the works for 2015, fans should definitely be excited. Make sure to check out the singer’s fun weekend through her adorable photos and video below! 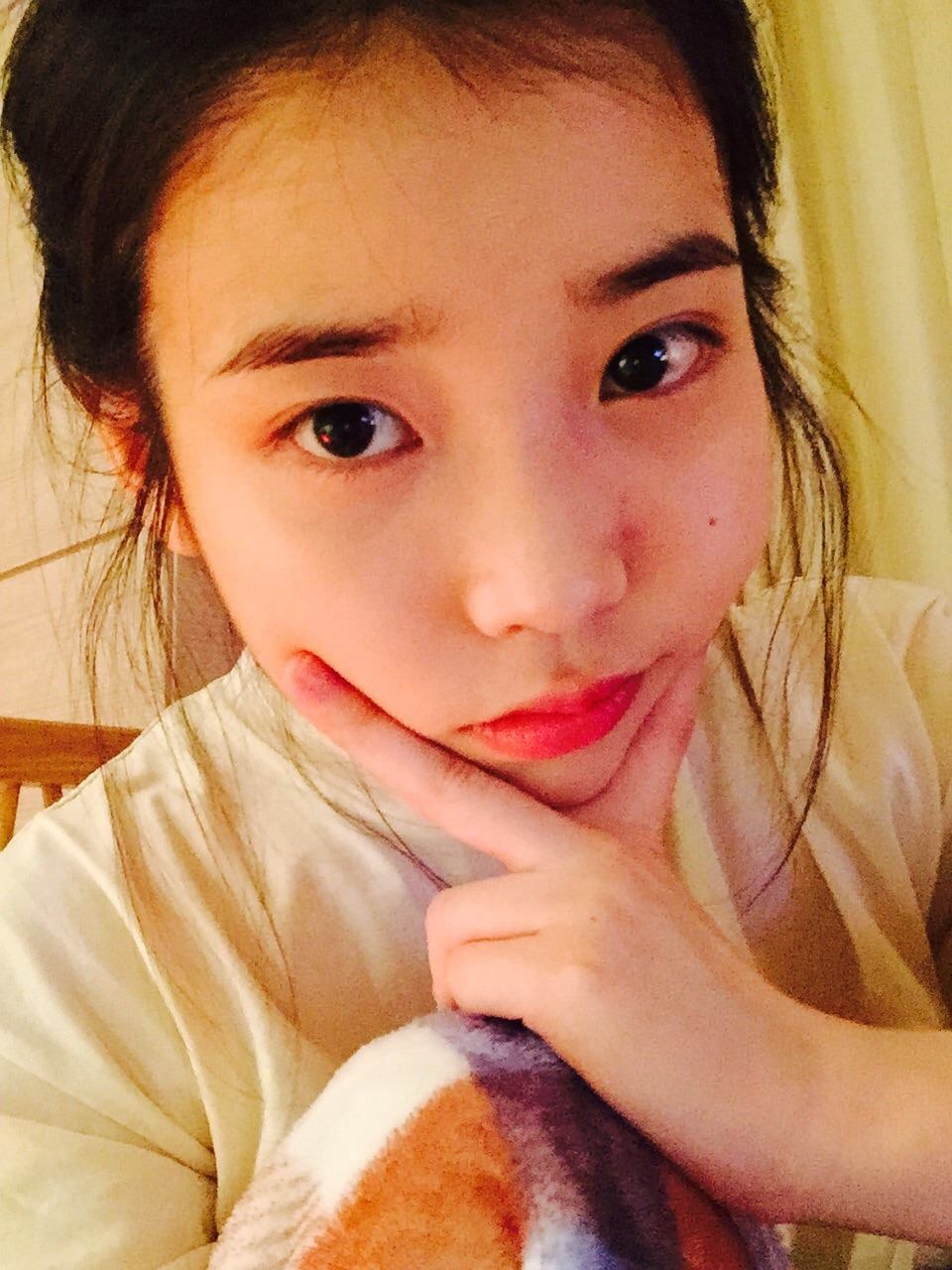 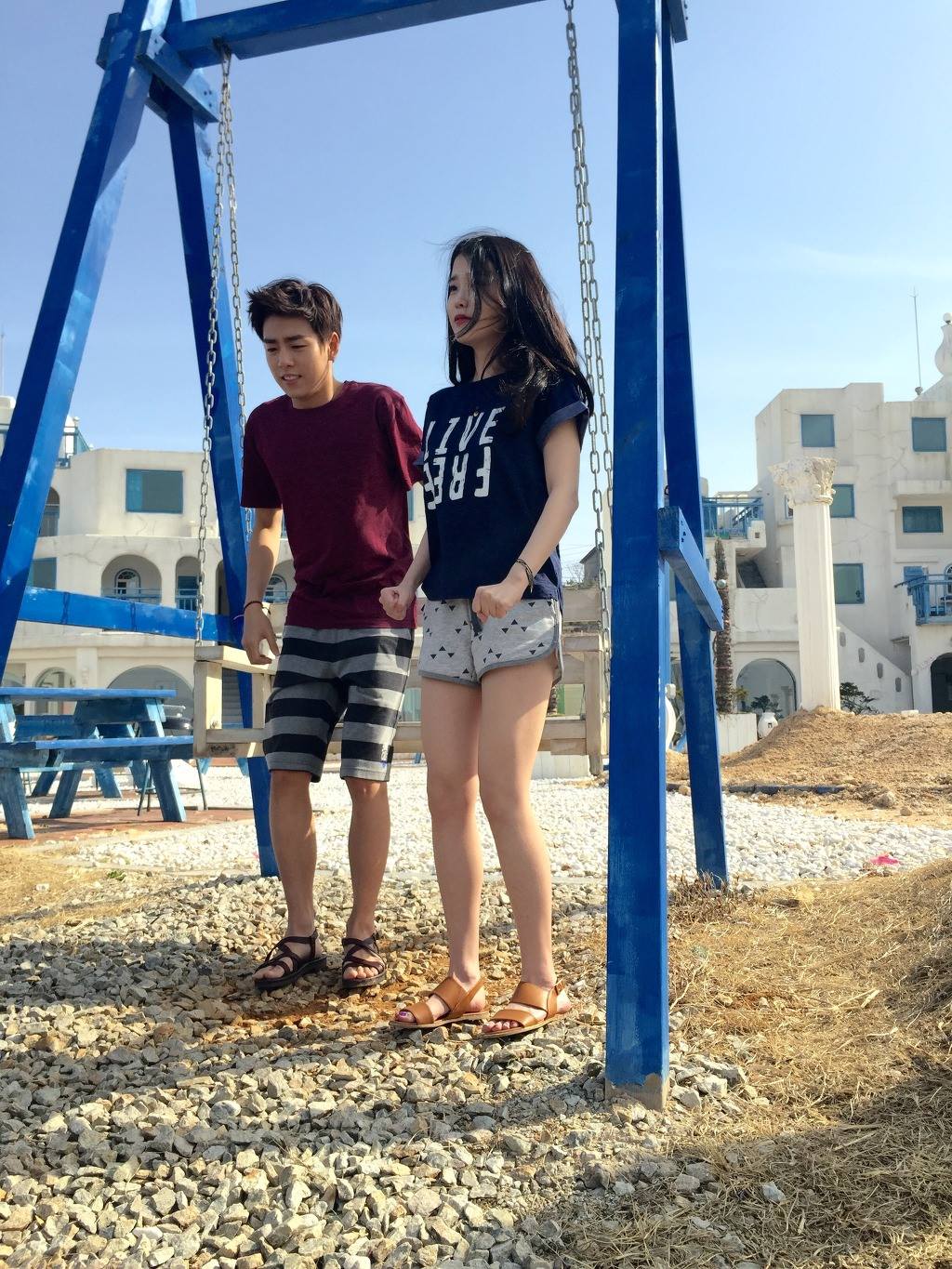 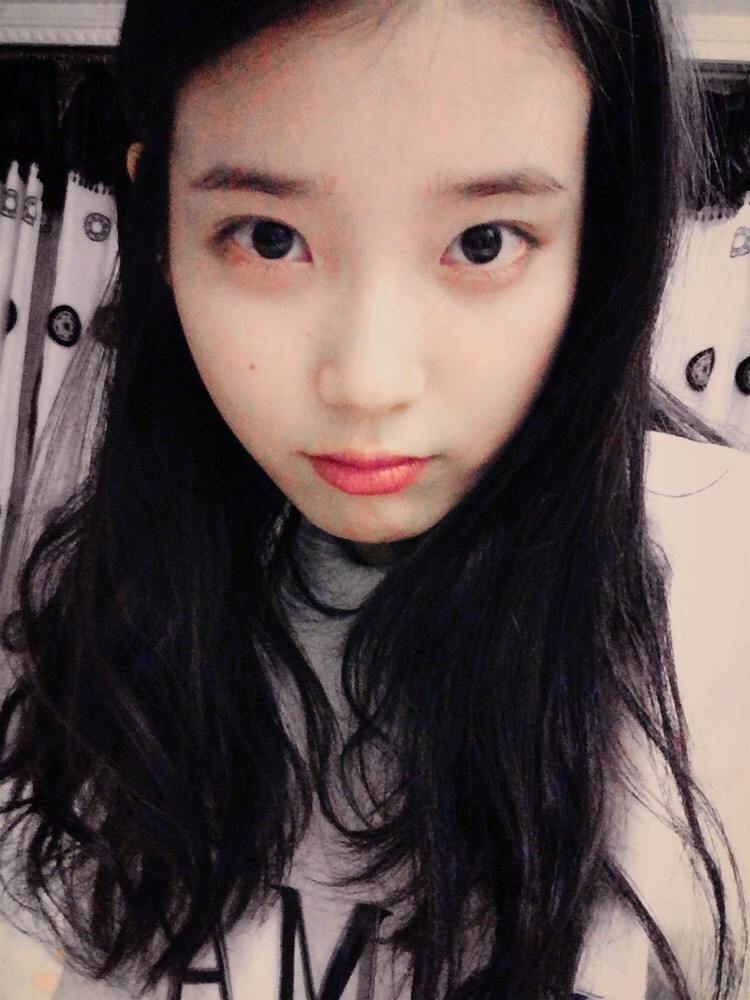 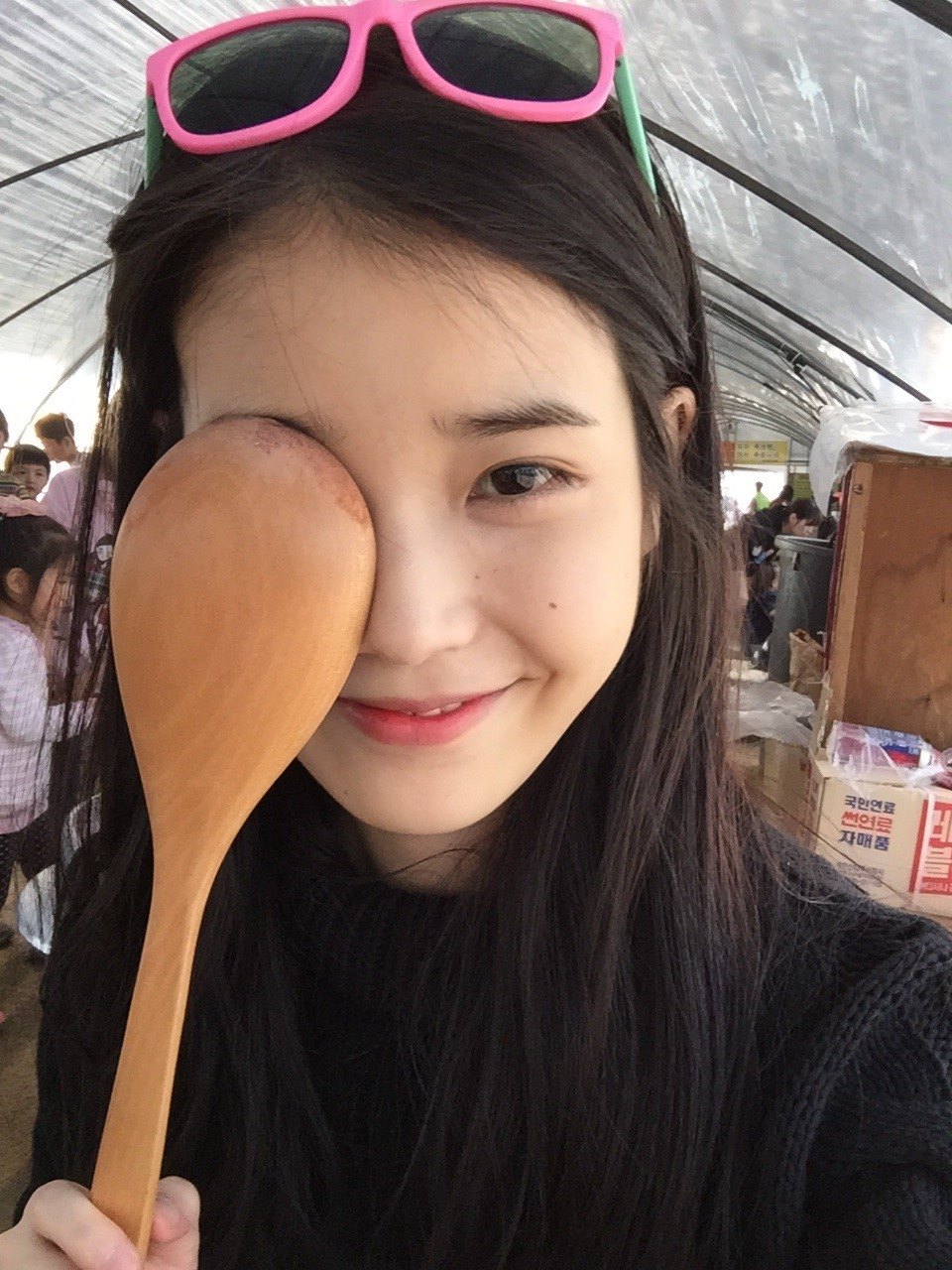 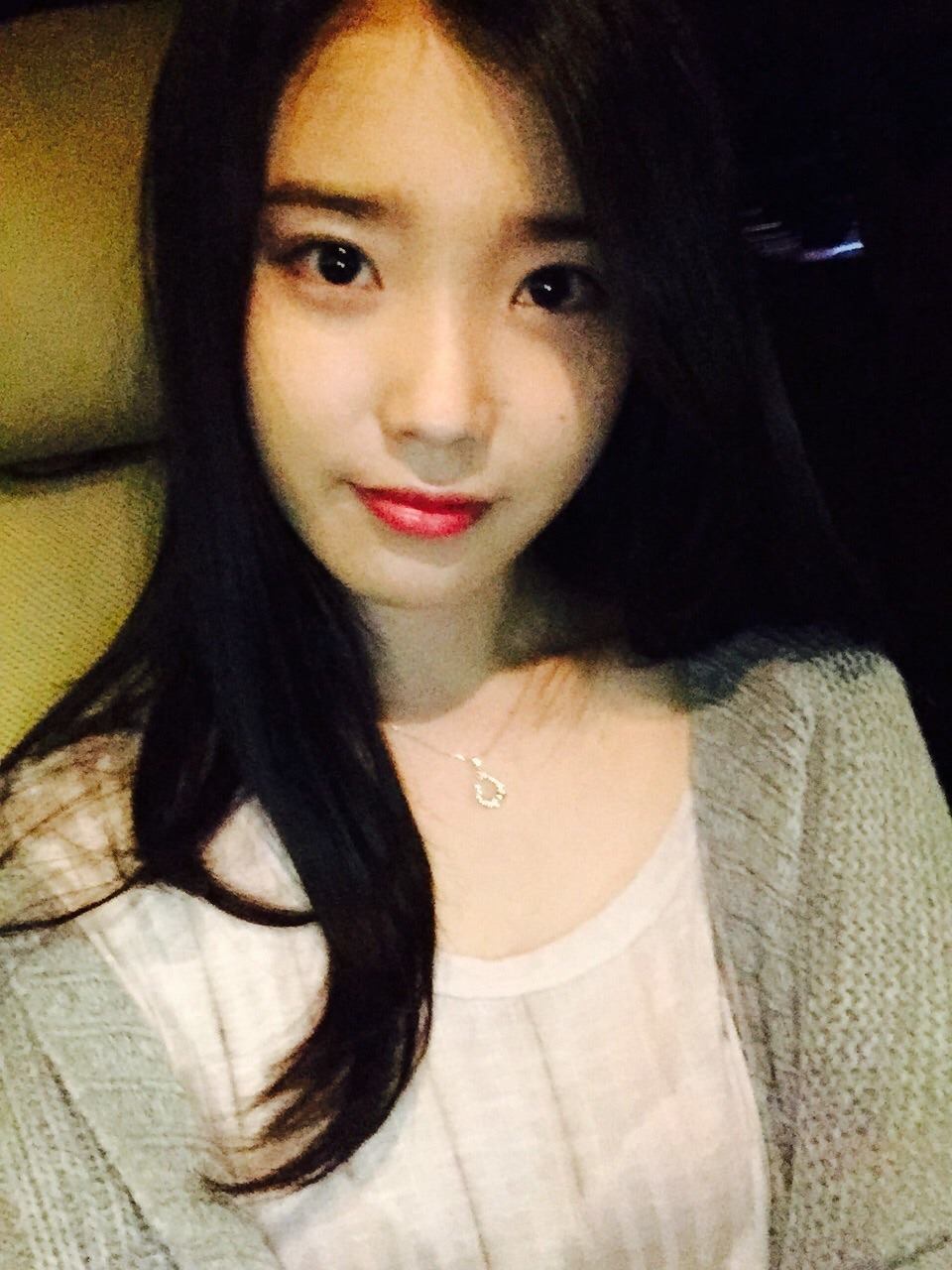