The internet is shocked after a Korean couple claimed they found a hidden camera inside their Japanese Airbnb! 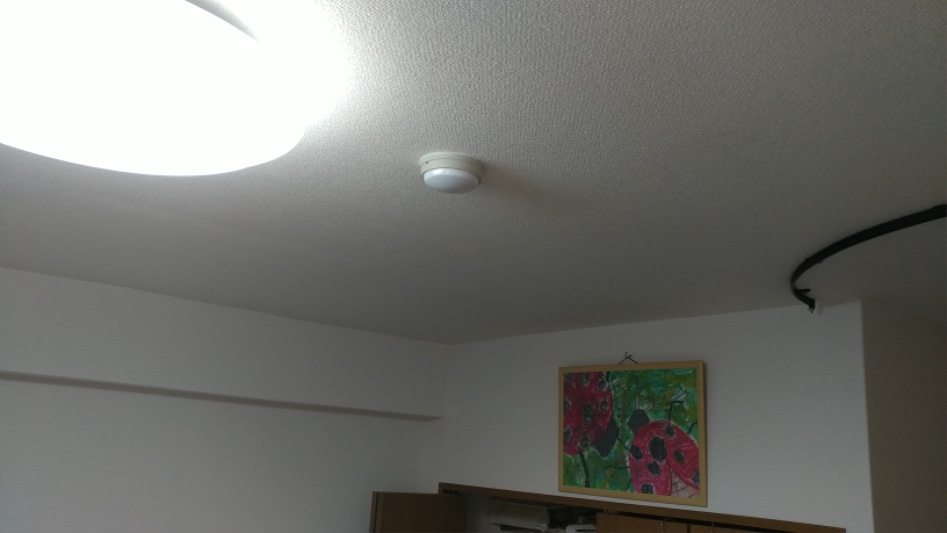 A Korean couple went on a trip to Japan, where they rented out a room through Airbnb. 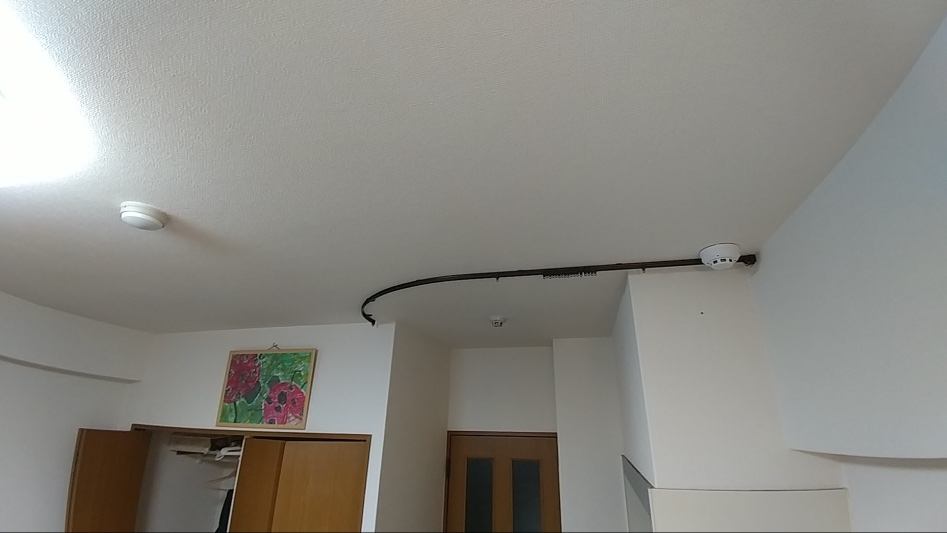 They rented it out with a carefree mind because they stayed in the same room earlier this year. 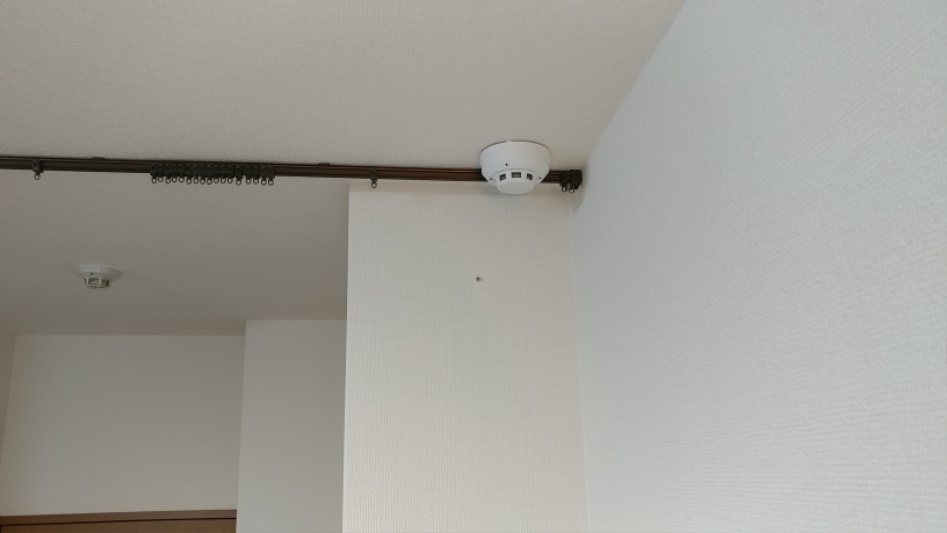 However, just as the couple was about to fall asleep, they noticed a green light coming from the smoke detector. 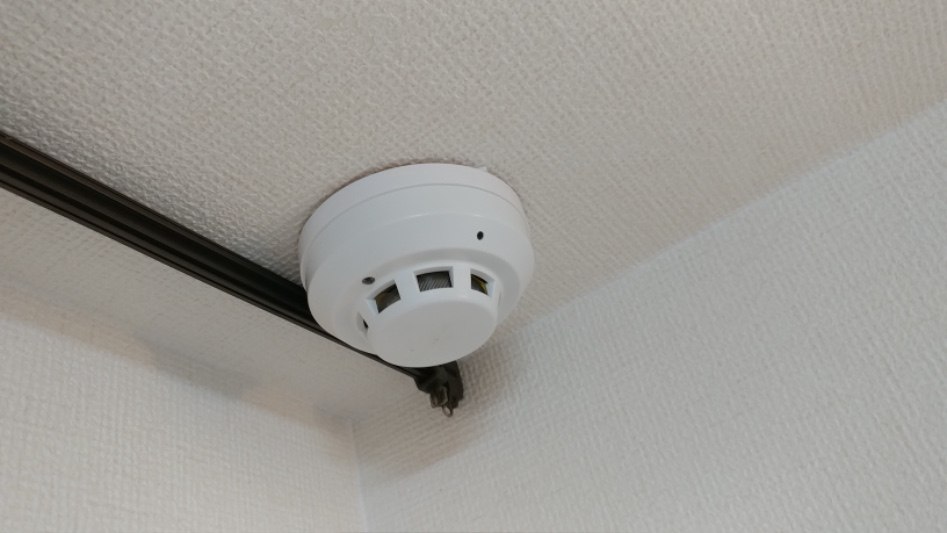 They jokingly guessed that it was a hidden camera, but they were shocked to find the exact model online!

The camera had been recording them since the moment they entered. 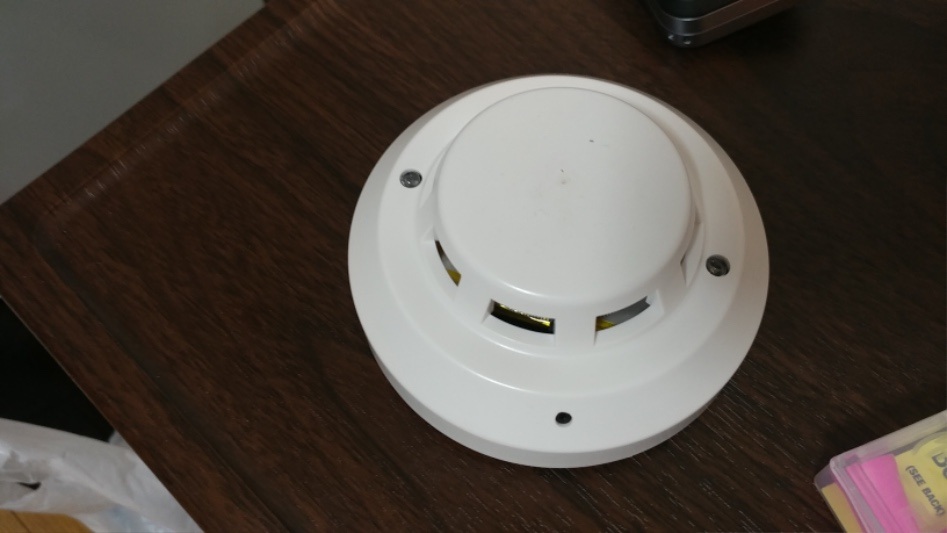 But the grossest part was that it was faced directly towards the bed! 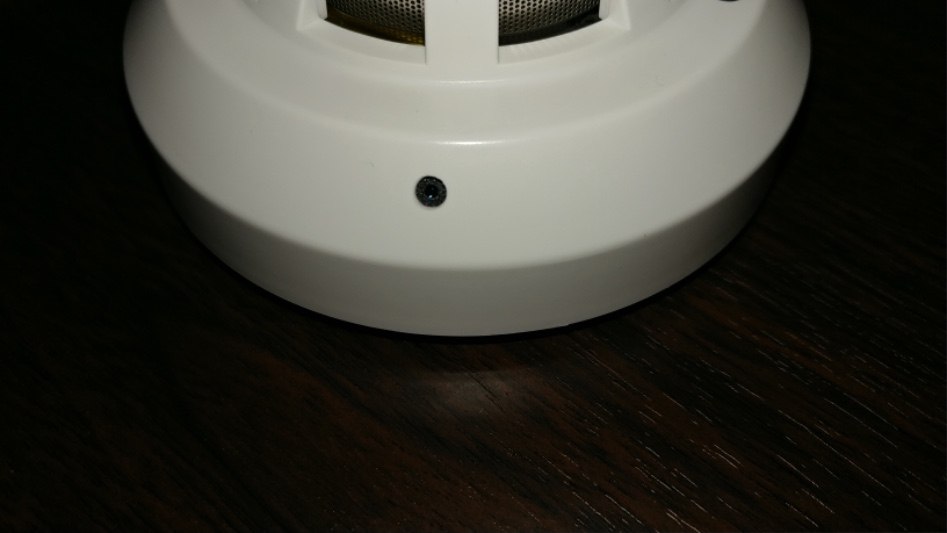 The couple then called the police with all of the collected evidence. 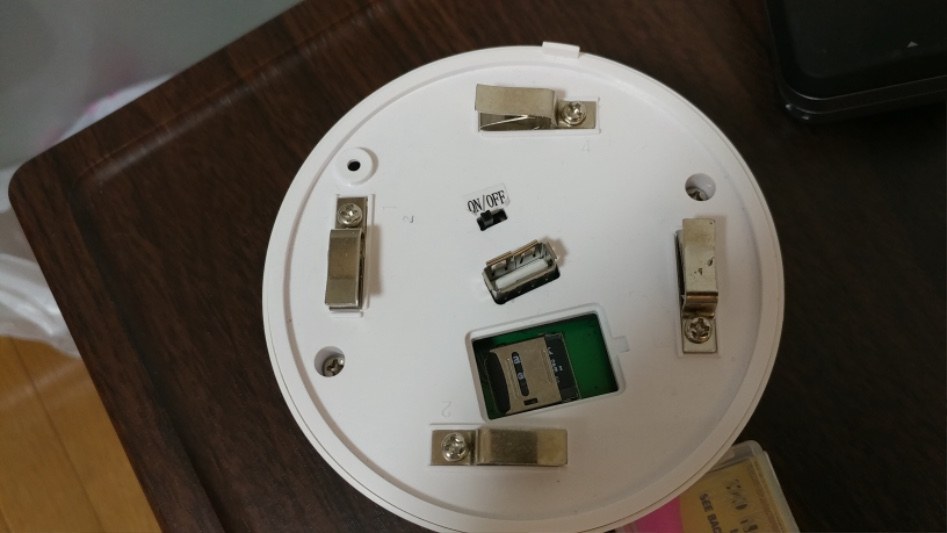 It’s safe to say that the room will not be receiving a five star review. 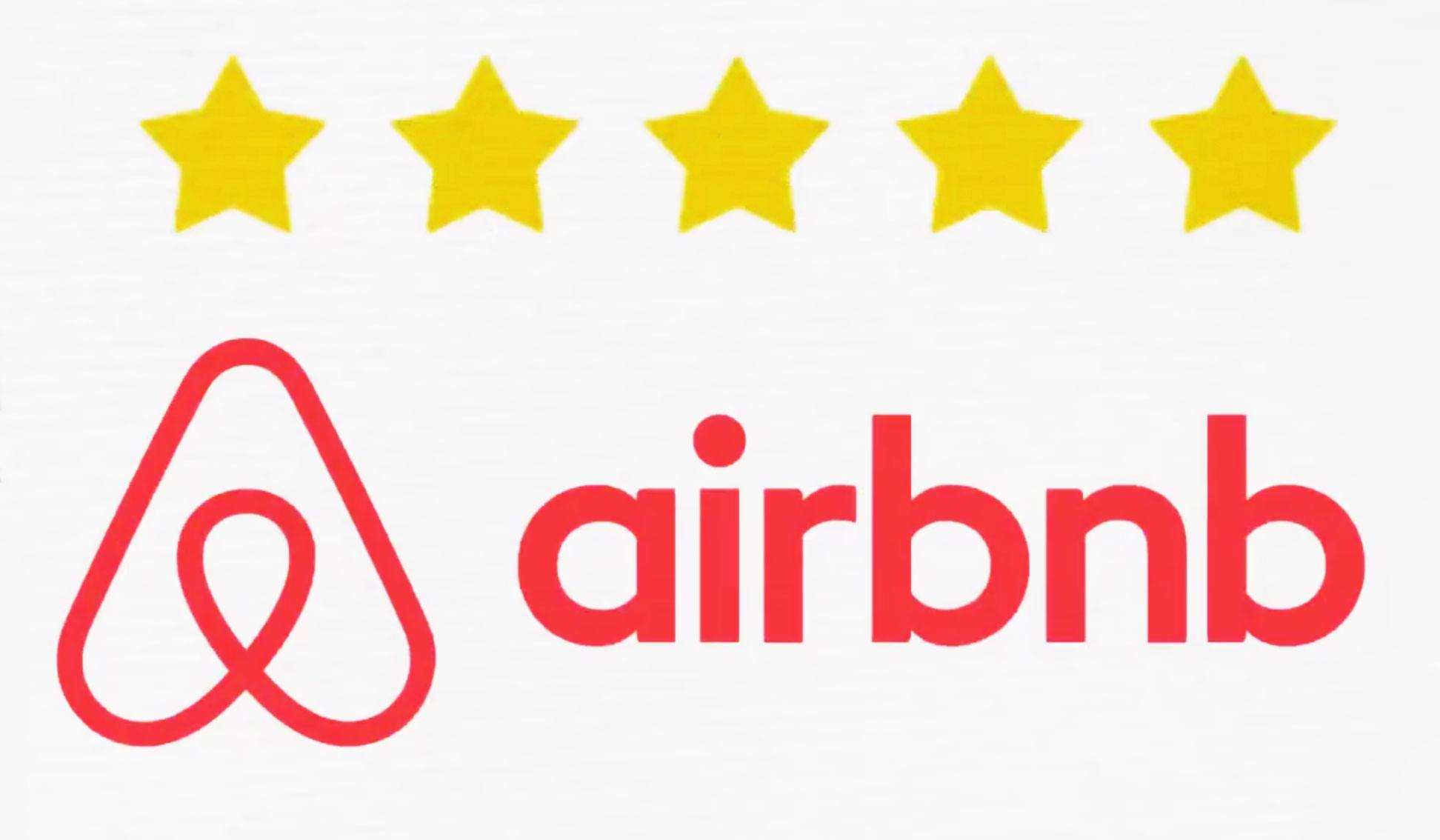