Netizens often accuse idols of copying others when it comes to style and fashion. However, netizens recently accused solo singer IU of copying something a little harder to imitate.

According to a netizen on Instiz, IU’s smile is so similar to former f(x) member Sulli‘s smile that a post was created to show how similar the two look. The post compared several gifs and images of IU and Sulli, concluding that the two singers both share a unique open-mouth, teeth-baring smile. However, because the two are very close friends, having a similar smile doesn’t necessarily mean IU is conscious copying Sulli. 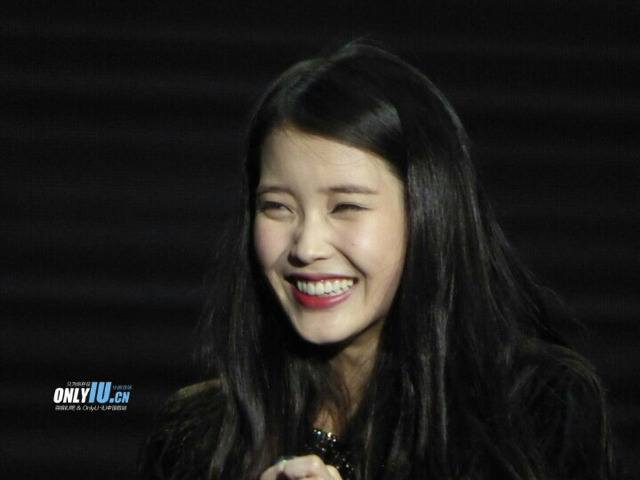 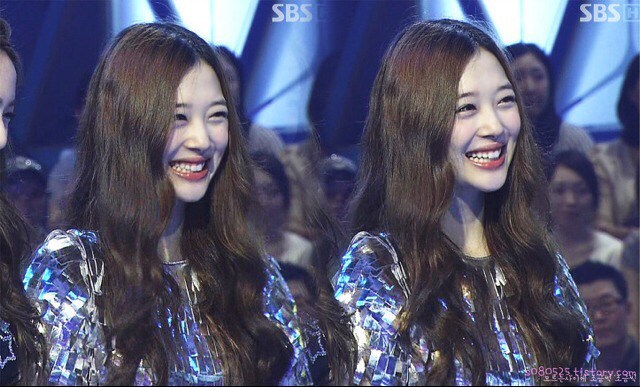 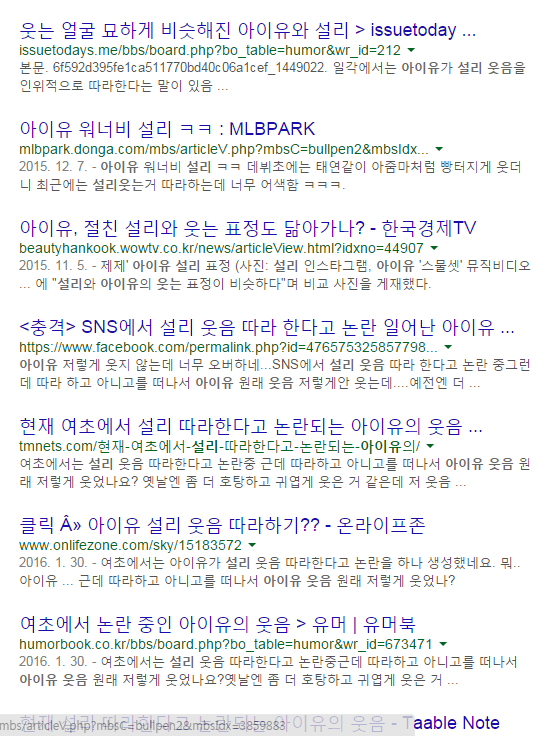 All these netizen posts claim that IU is currently imitating Suli’s smile….