An actor is making viewers ‘ hearts swoon with his handsome features during his appearances on SNL Korea.

In one set of image capture, the actor is covered in comical makeup and a curly wig. Despite the odd makeup made to make him look weird, his handsome facial features can still be seen.

He has been identified as Kwon Hyeok Soo, an actor whose television show resume include Let’s Eat Season 2, The Superman Age, The Girl at Midnight, D-Day, and Eating Existence as well as the film My Love, My Bride. He will also be in the upcoming drama Lucky Romance. 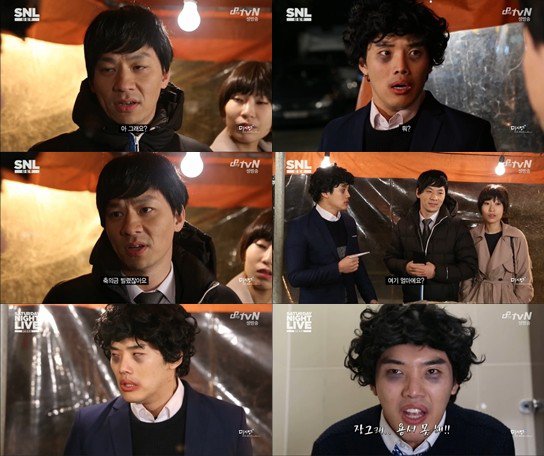 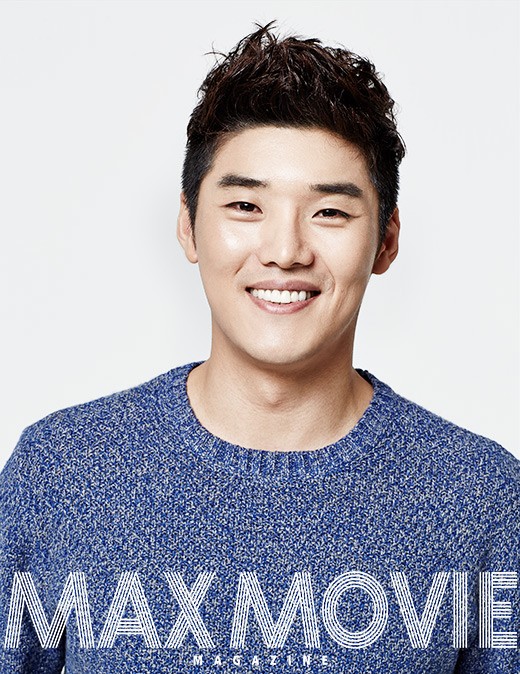 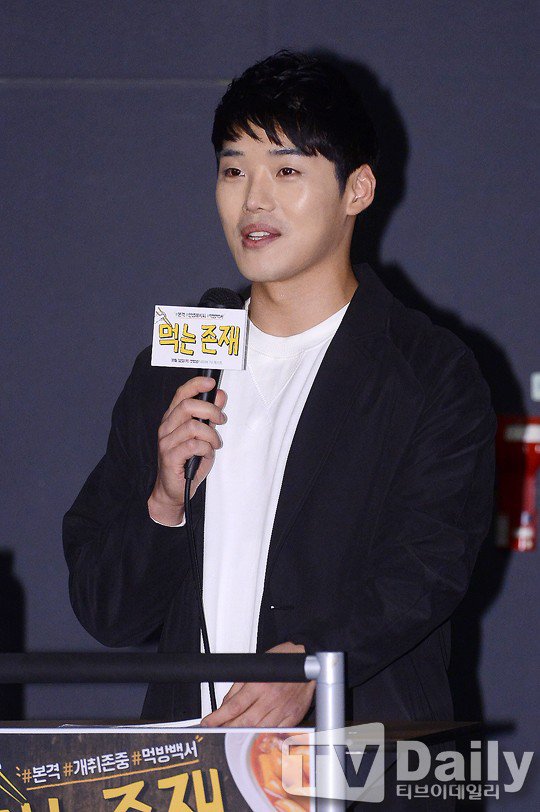 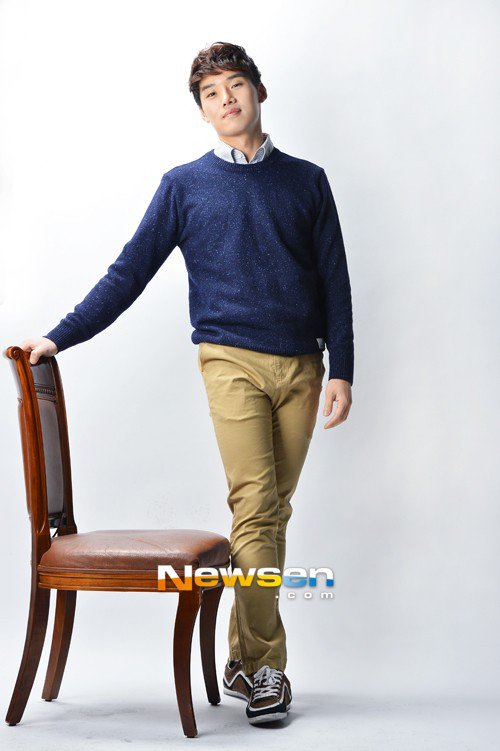 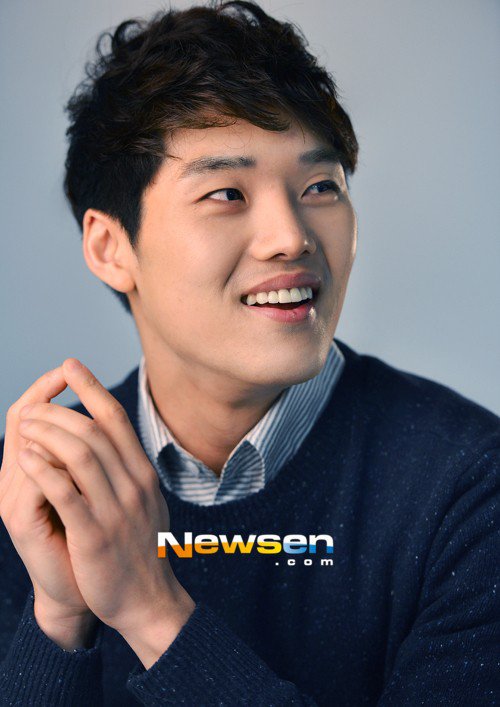