Although Lee Jong Suk is incredibly popular with fans, brands are apparently not as happy with the actor.

In fact, media outlets recently reported that Lee Jong Suk has failed to renew any of his current modeling contracts, and will soon have zero Korean CFs. Although many netizens blamed his airport controversy for his troubles, some also attributed it to his lack of presence in the Korean entertainment industry due to his domestic hiatus. 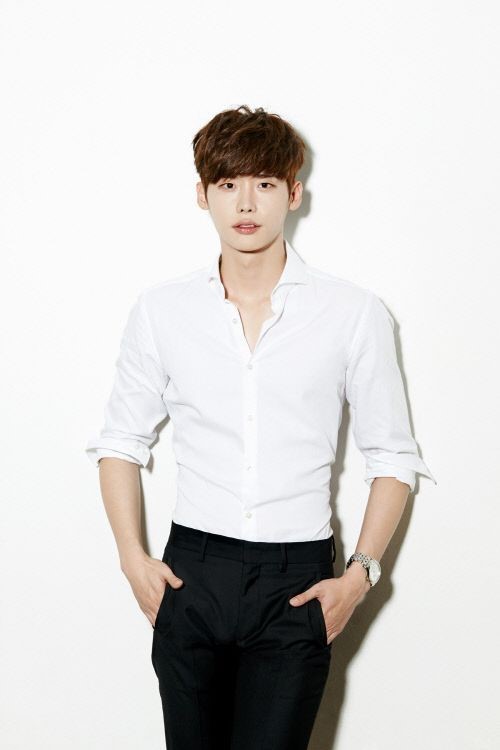