Relationships among idols is always a controversial issue, and recently Red Velvet’s Yeri was accused of flirting with multiple male idols.

Using several photos from different events featuring the SM Entertainment singer and various male idols, one netizen on Pann argued to have evidence that Red Velvet’s Yeri was flirting with male idols despite not receiving any warm responses. Despite the claims made by the original post, however, many netizens have defended Yeri in the comments, noting that the age difference between the 17-year old Red Velvet member and the male idols make their relationships more like uncle to niece than romantic ones.

Photos from the original post can be found below: 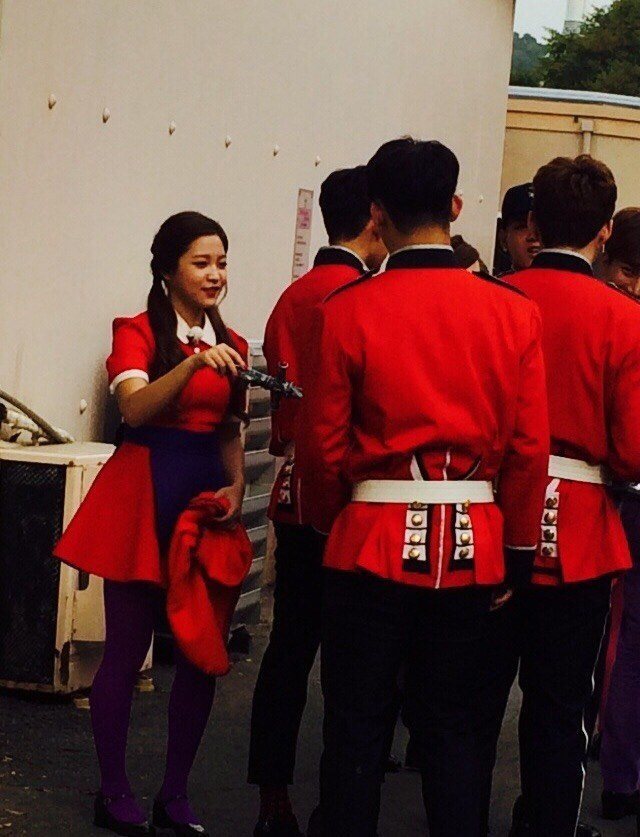