SM Entertainment idol groups are incredibly popular, and fans regularly line up for the chance to purchase their favorite group’s new merchandise.

And although the merchandise found at SM Entertainment’s stores around Korea have been incredibly successful, netizens are claiming that the company has finally had its first major failure. According to netizens, the company’s 3D figures, which allow fans to print mini figures of their favorite idols, have been disappointing for fans, with many openly criticizing the merchandise for the lack of quality. 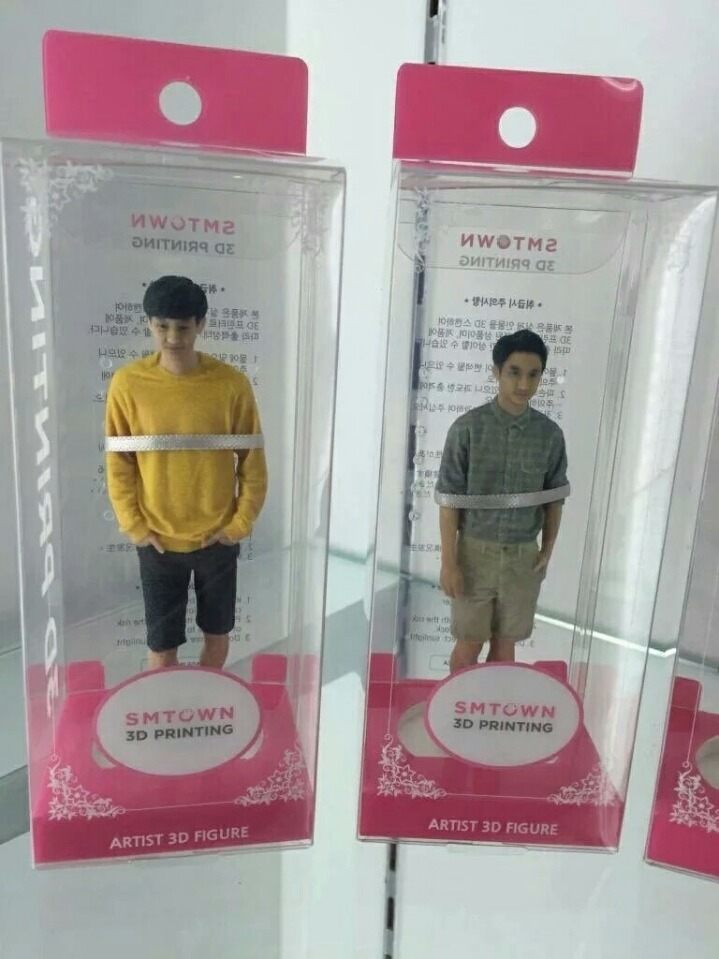 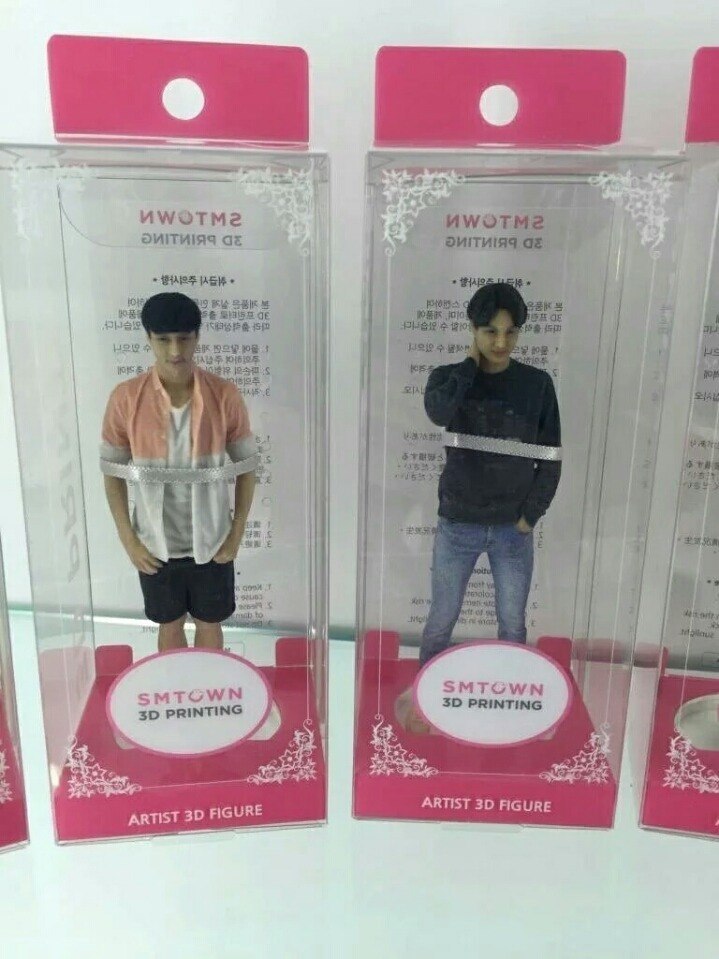 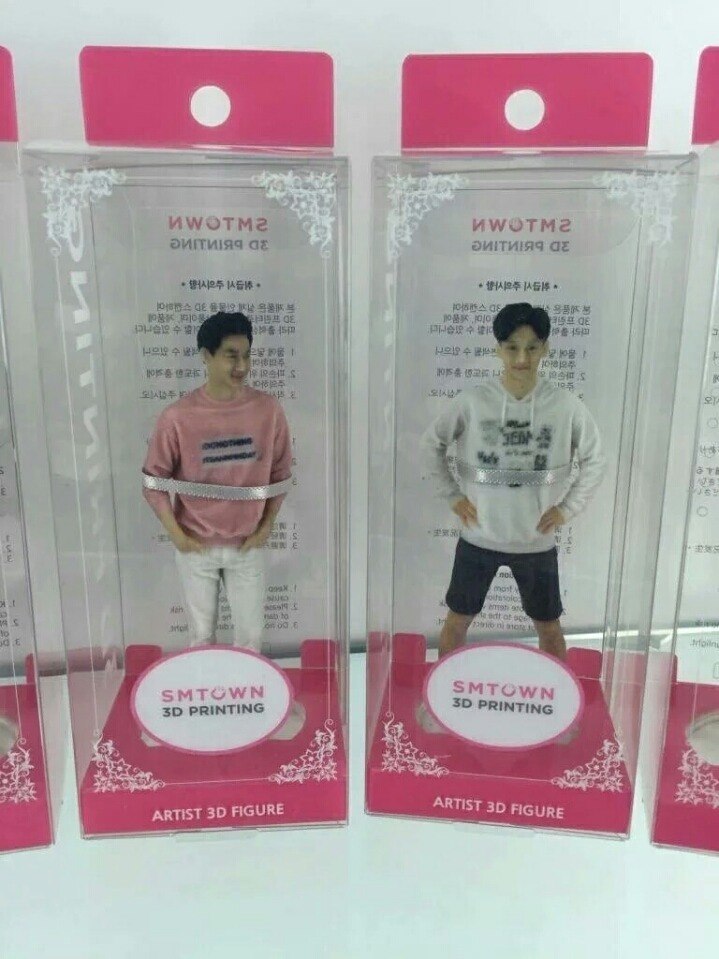 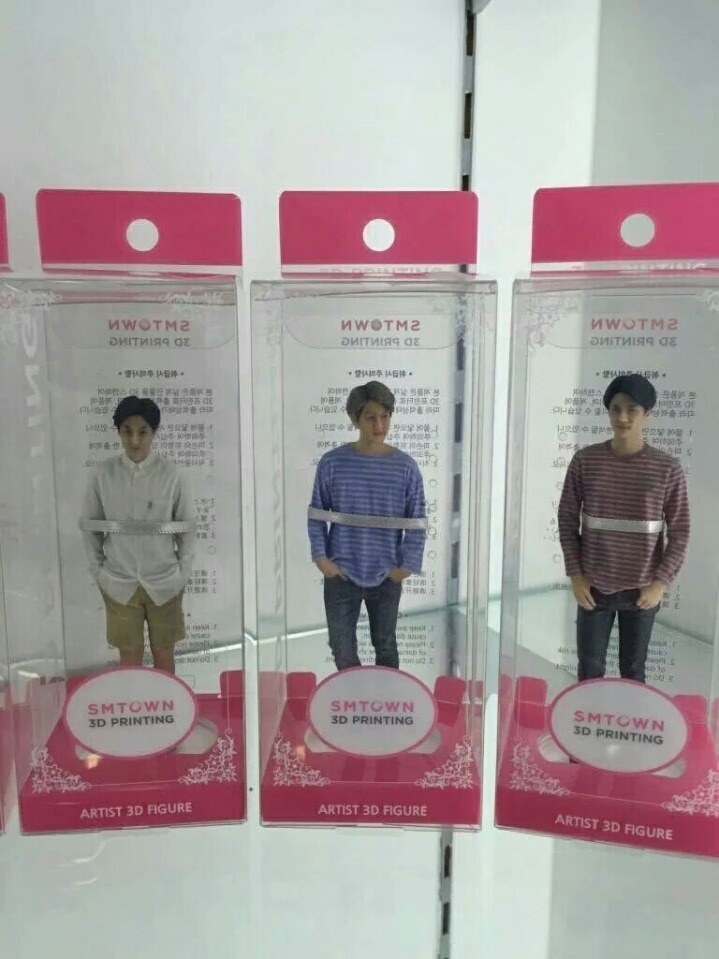