With her new movie My New Sassy Girl set to be released next month, f(x)‘s Victoria is certainly feeling a lot of pressure to meet expectations set by the original movie.

And while many fans are excited to see how the SM Entertainment singer’s movie turned out, many fans of the original My Sassy Girl film are already convinced that the movie will fail. In addition to their frustration over how the film wrote off original female lead Jun Ji Hyun, netizens have claimed that the first movie was so legendary that there’s no way Victoria could top Jun Ji Hyun’s performance. 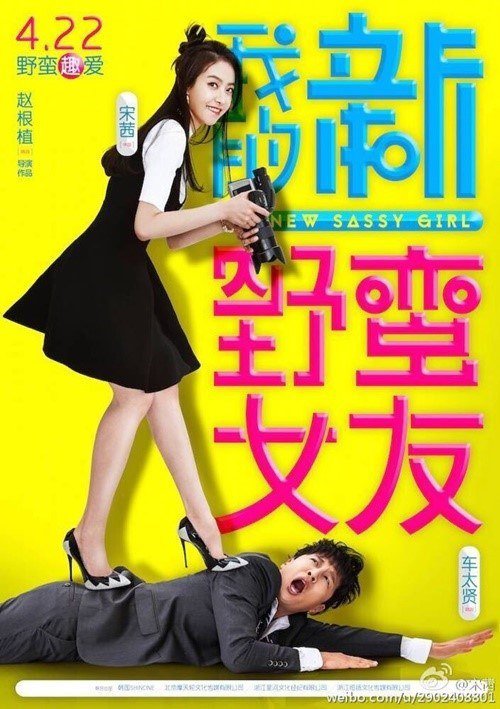