Although idols often get criticized for venturing into acting, fans have been quite positive about SHINee‘s Onew and his role in drama Descendants of the Sun.

In fact, a recent drama still from the show featuring the SM Entertainment singer dressed as a doctor has received a lot of attention lately. Although it’s unclear how good the singer is at acting, netizens have seemed to agree that so far his visuals fill the role perfectly. 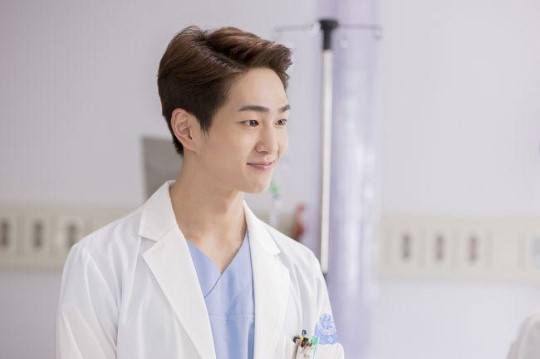