Emerging with a trendy track with the help of girl group MAMAMOO, singer-songwriter eSNa has been gaining a lot of attention from netizens, and unfortunately, it has not all been positive.

On April 3rd, girl group MAMAMOO and eSNa of RBW impressed fans on the stage of KBS Music Bank with their new collaboration track “AHH OOP!” 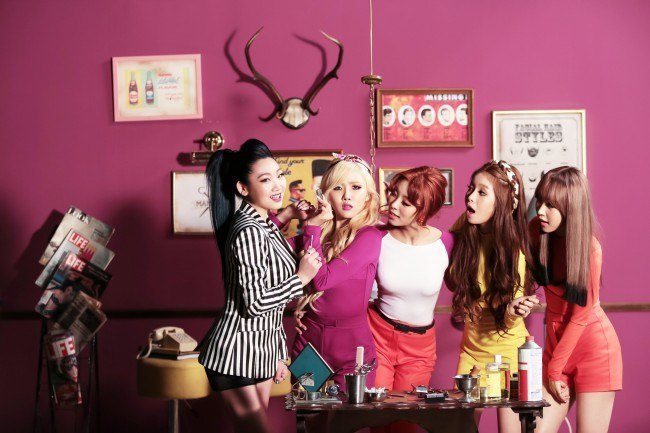 eSNa and MAMAMOO surprised fans with their beauty and powerful vocals, and while it seemed that the collaboration track was a huge success, the talented singer-songwriter eSNa received many hateful comments from netizens.

Allegedly, netizens called her a pig, an old ahjumma (middle-aged lady), and generally made fun of her appearance.

Soon after these hateful comments, eSNa was nowhere to be seen during MAMAMOO’s music show stages and the haters thought that they had won the battle…

But not for long! At 2AM KST on April 9th, eSNa released a parody of the song “AHH OOP!” titled “AHH S**T,” stating, “A person who loves his/herself is the most beautiful!! I dedicate this song to those who cried after being judged on their looks ‘AHH S**T’.”

Check out her parody version of “AHH OPP!” with newly-written lyrics, below!

eSNa is the creative mind behind the popular song “Some” by JungigoXSoyou you can check out her rendition of the song here…the talent is strong in this one.