Solo singer IU came under fire after netizens accused her of using a lolita concept for her latest album Chat-Shire.

In addition to controversial lyrics in her song “Zeze,” netizens also accused the Loen Entertainment singer of referencing Lolita by having smudged lipstick in one of the album photos.

After similar photos of popular actor Park Bo Gum garnered much praise from fans, however, netizens used the reaction to defend IU from the industry’s double standards. In addition to comparing the reactions of fans based on the gender of the celebrity, netizens also brought up that IU had previously explained the meaning behind the smudged lipstick before the controversy arose. 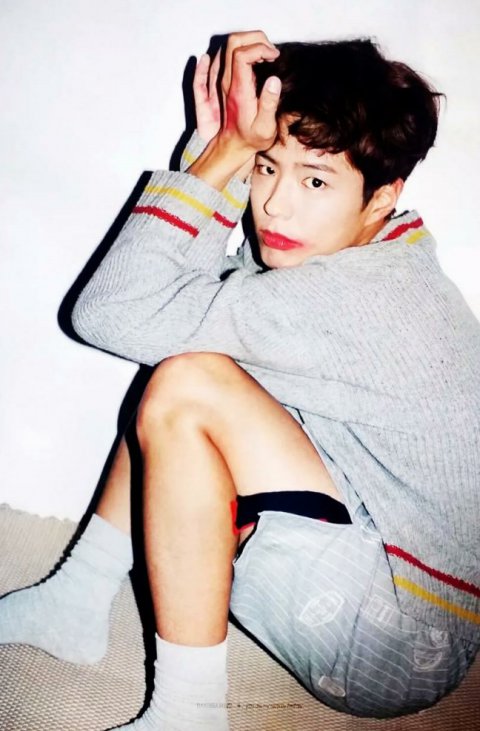 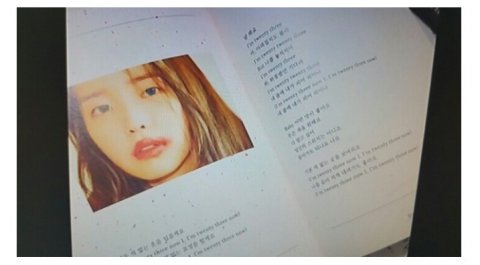 [+ 209, – 56] You know what’s funnier? IU even did an interview saying the smeared lipstick was to represent the cheshire cat. BEFORE the controversy hit and RV even had a photoshoot where they said 21c Lolita as the title and no one cared.

[+ 167, – 45] This double standard is crazy. It’s okay and hot when men do it but when IU did it people sounded like they were going to kill her.

[+ 164, – 45] These were IU’s exact words before the controversy hit. “I had my lips colored red when I did the concept shoot and I did the lips like this because Cheshire cat always smiles. I wanted it to seem like a cute Joker. A smile that’s not all happy”