The tennis skirt has become a popular trend in Korea, and netizens recently discovered that SM Entertainment girl group f(x) is to thank.
In a popular post on Pann, one netizen pointed out that the currently popular tennis skirt trend can be traced back to f(x)’s “First Love” promotions two years ago. Other netizens agreed with the post and have praised f(x) for their trendsetting style. A translation of the post and all the photos can be found below: 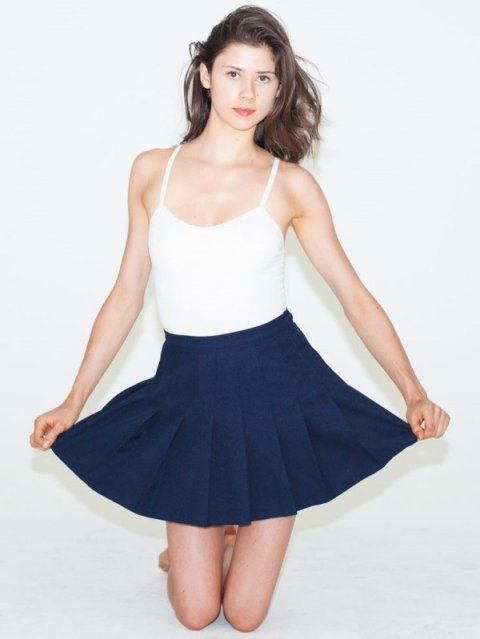 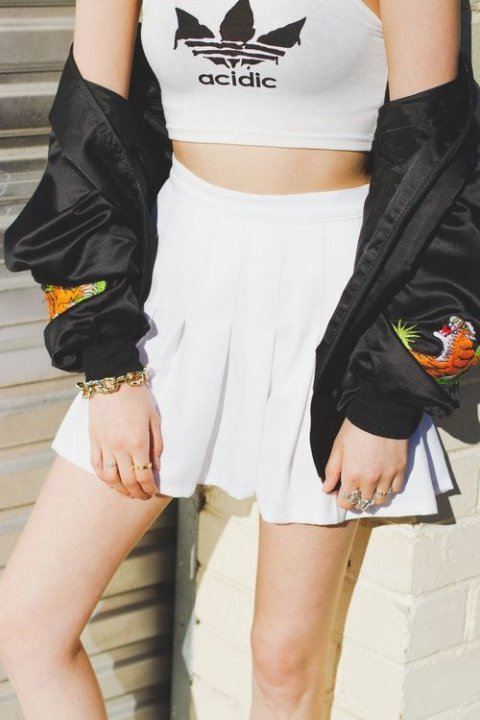 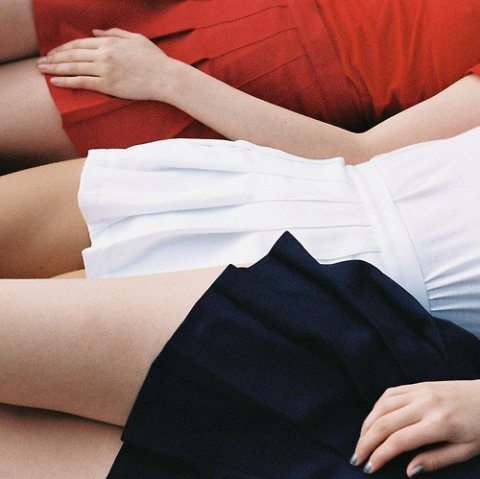 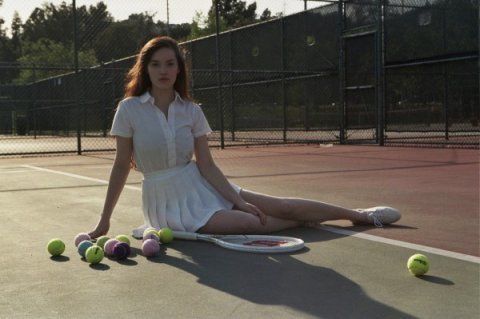 Two years ago, f(x) made a comeback with “First Love,” and wore tennis skirts during promotions. Since then, other girl groups have begun to wear tennis skirts too.

The style spread from celebrities and became a trend among commoners too.

I know that other people wore tennis skirts before f(x) but after “First Love” promotions, people were calling the style the “Krystal skirt,” and the word became really popular.

Now I see people wearing tennis skirts on the streets wherever I go.

[+ 178, – 15] They might not have been the first to wear them but they were the ones who started the trend for sure

[+ 164, – 47] Tennis skirts were literally made for Krystal..other idols look good in them too but I haven’t seen anyone that looks as good as Krystal in them