SM Entertainment‘s weekly single project SM Station has been incredibly successful so far, and has also produced many great collaborations between popular singers from other agencies as well. And with such collaboration projects becoming instant hits with fans, netizens recently discussed which artists they would like to see release a duet together next under SM Station. Although fans had a variety of requests in terms of future duets, it appears that Red Velvet‘s Wendy has become an incredibly popular candidate to release another duet following the success of her song “Spring Love” with solo singer Eric Nam. 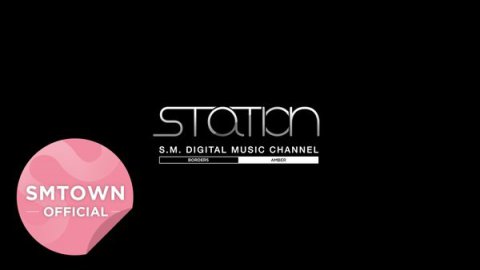 [+ 75, – 10] I thought Jonghyun’s heritage song was amazing..what’s with the ranking. Don’t you think the quality was good??