Although Block B‘s Zico is known for being one of the top rappers in the music industry, he’s also been known for his unique style as well.

While he’s on stage and on broadcasts, Zico is known for emitting an incredibly cool auras that makes him stand out as a top rapper. But other times, the Block B member is known for being incredibly cute. And while both sides of the rapper have helped him gain a lot of praise from fans, netizens can’t quite decide of he’s more cool or cute. 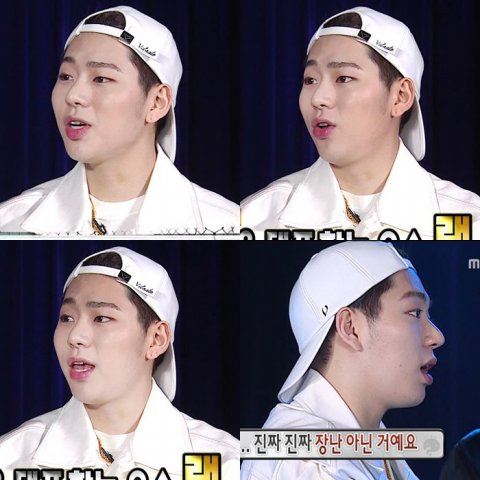 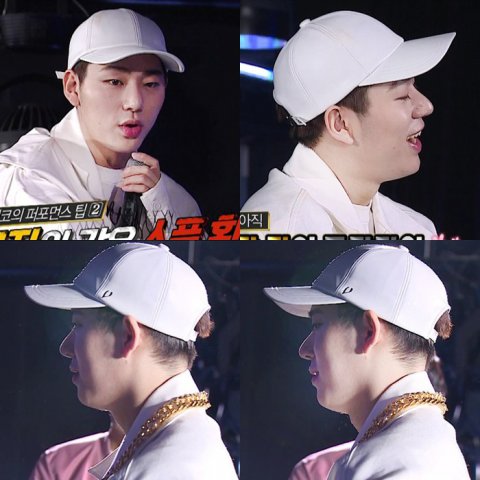 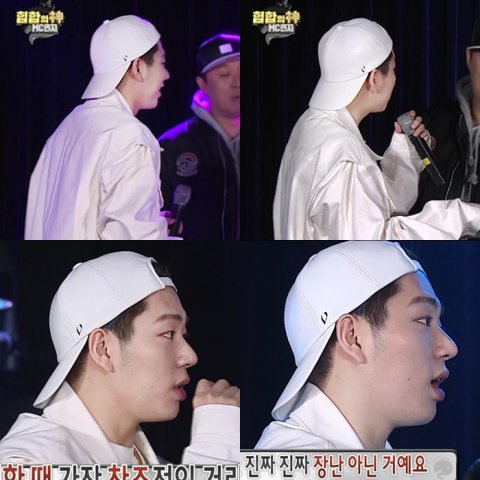 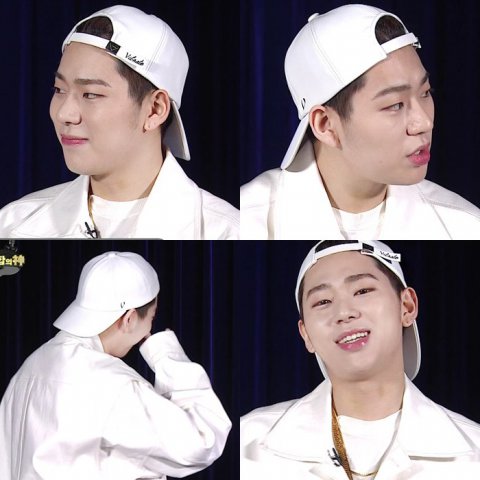 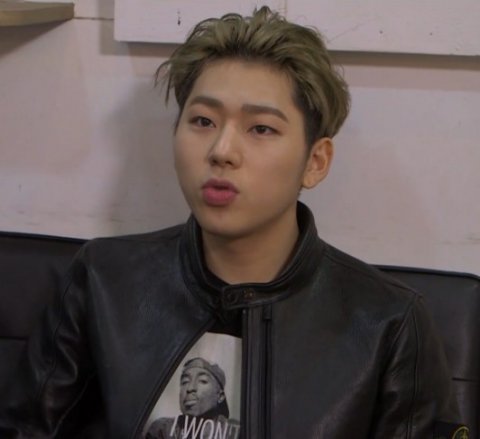 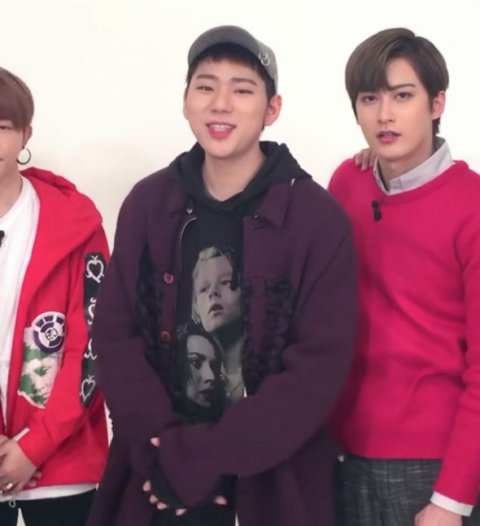 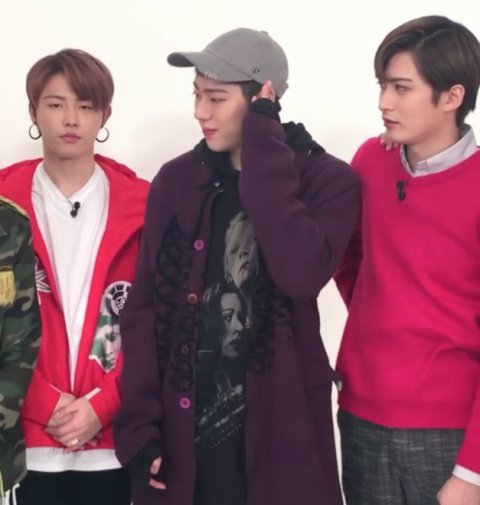 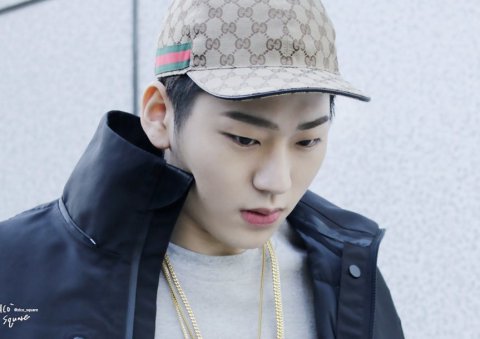 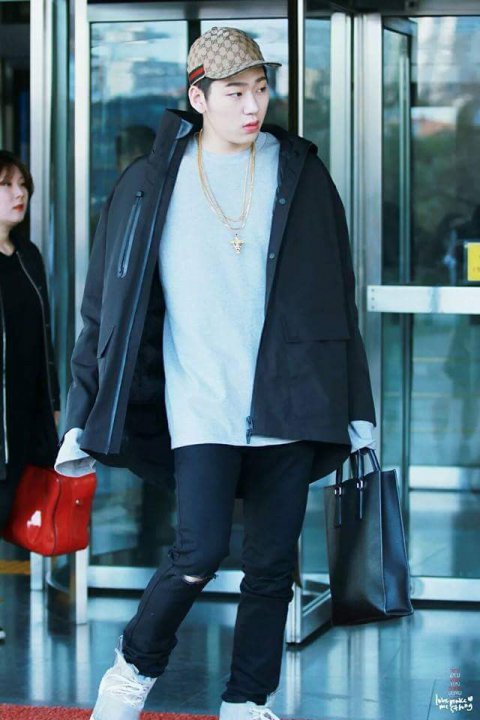 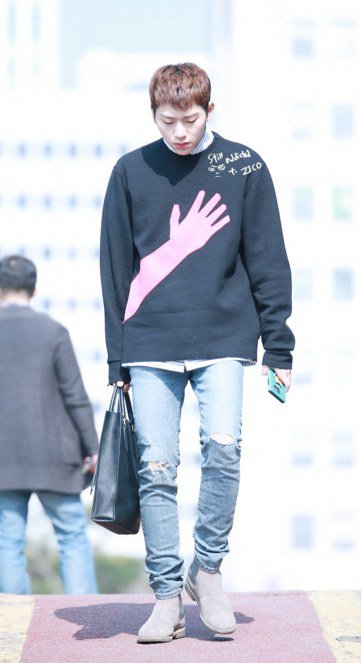 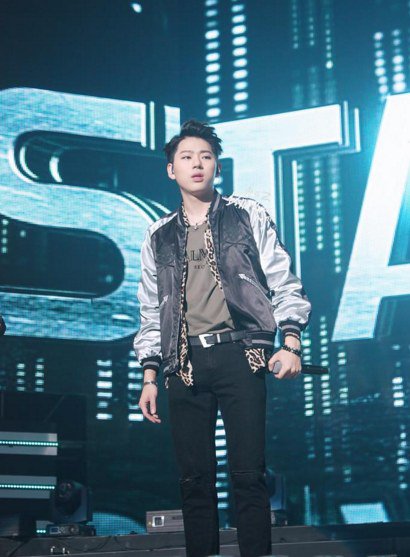