Despite being a long-time veteran in the industry, actor Nam Goong Min has yet to play the lead role in a public broadcast drama.

So when it was revealed that the 18-year veteran was recently cast as the lead actor in upcoming SBS drama The Beauty of the Beast, netizens couldn’t hold in their excitement for Nam Goong Min. In addition to congratulating the actor, many netizens were also surprised that the role is his first lead in a public broadcast drama, as he often stands out so much in his roles, giving off the aura of a lead character. 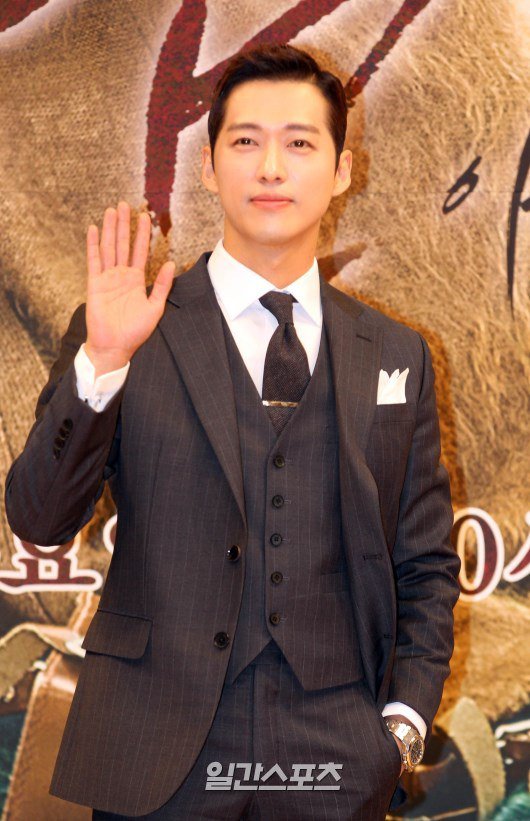