SM Entertainment recently announced that they are currently working on a duet for Super Junior‘s Heechul and and undisclosed female singer.

After hearing the news, however, netizens scoffed at the idea, claiming that the song will be a guaranteed flop because of Heechul’s inferior vocals. In addition to a laughing at the project, netizens further insulted Heechul’s talent, adding that his own solo has already flopped in the past. 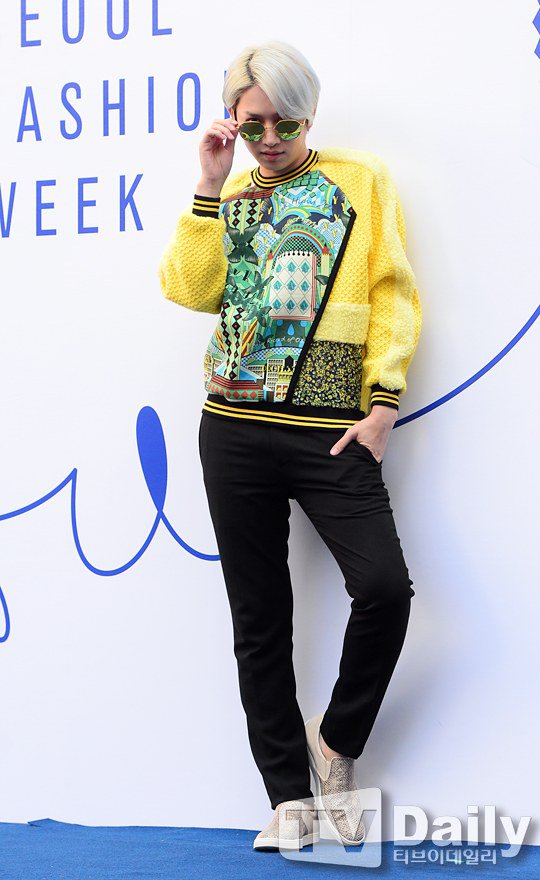