Fans were shocked when it was revealed that Super Junior‘s Kangin was involved in yet another DUI hit and run.

According to a report by the Gangnam police department, the SM Entertainment singer crashed into a streetlight in front of a convenience store but was no longer present when police arrived on the scene. By the time he was found by police, his tested blood alcohol was 0.05%, the legal limit in the country.

Despite this number, police explained, “We suspect that when we take into consideration the Widmark formula, his alcohol level at the time would have been much higher.  We are also investigating the possibility that he ran from the scene on purpose after the incident.”
In response to the incident, netizens heavily criticized the Super Junior member, suggesting that he hadn’t learned his lesson after his first DUI back in 2009. 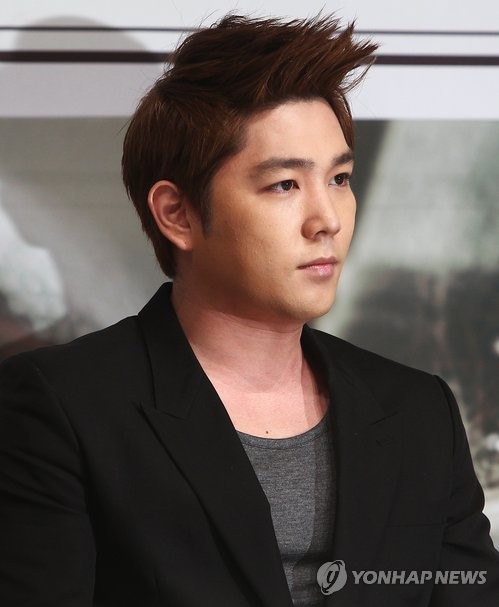