Netizens have a bad reputation of criticizing idols, but they’re also known for their incredible detective work.

Over the past couple of years, netizens have been responsible for some of the most impressive detective work. From deducing relationships through tiny similarities, to seeing things through reflections, the amazing detective work of netizens have impressed many fans. A recent post online recalling the most legendary netizen detective work has brought a lot of attention online recently, with many applauding the skilled detectives. 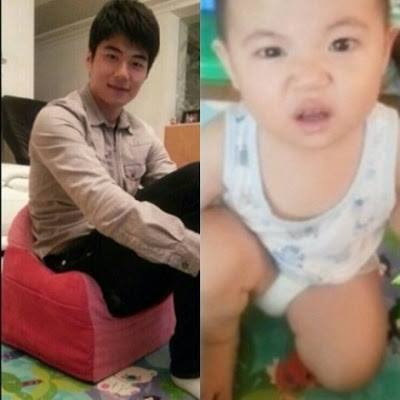 Rumors that the two were dating started when netizens noticed that the mat in Ki Sung Yong’s photo was the same as Kim Kang Woo‘s son’s mat (Kim Kang Woo is Han Hye Jin’s brother-in-law). The two eventually got married. 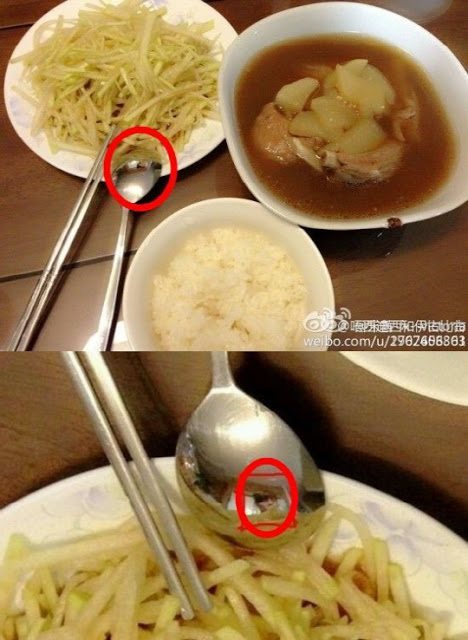 When Victoria uploaded photos of her food on to her Weibo account, fans noticed what appeared to be Changmin’s reflection on the spoon. 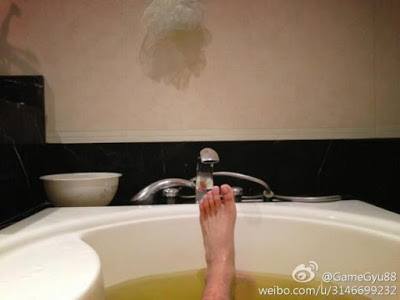 “Fans were zooming into my reflection on the tub faucet. Thankfully, I had my leg lifted up, so only my foot was showing. If not, it would’ve been a big disaster”