Popular actor Joo Won was recently confirmed as the lead for the upcoming drama remake of My Sassy Girl.
And while the actor has been praised for his acting, netizens aren’t so sure that the series will be able to do the original movie justice. With Cha Tae Hyun and Jun Ji Hyun having left such a strong impression on the legendary work, netizens expressed their concern for Joo Won, as it will be his last project before his compulsory military service. 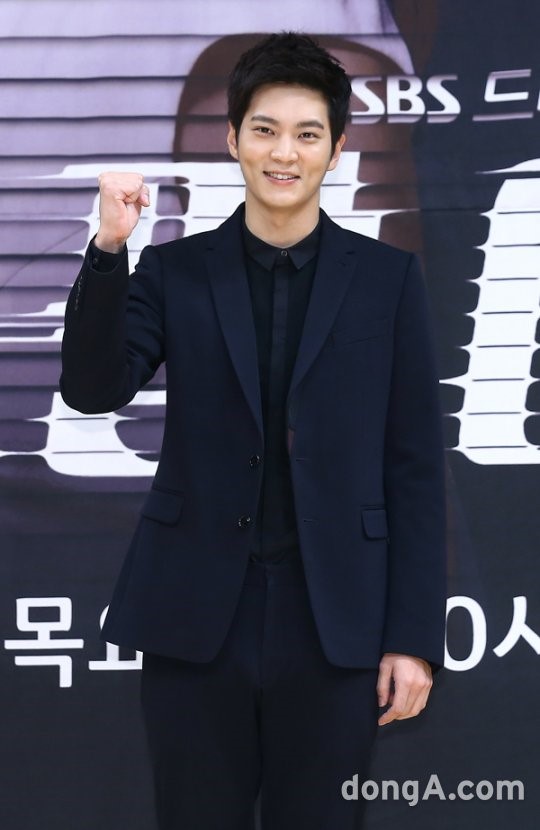