Since leaving girl group f(x), Sulli has become somewhat of a social media star, with many media outlets constantly reporting on her activity on Instagram.

And while the SM Entertainment artist has been involved in several controversies regarding her posts on the social media service, netizens were shocked when they noticed that she had unfollowed everyone on her Instagram account and is currently following no one. Since making the discovery, netizens have come up with a variety of theories as to why Sulli decided to stop following everyone. 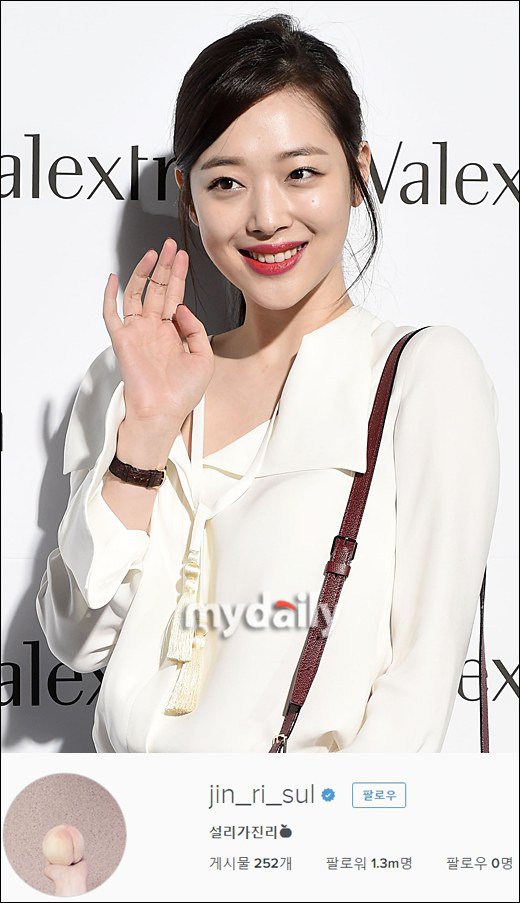 [+ 1082, – 87] I guess she realized all her actions on Instagram was embarrassing and unfollowed everyone

[+ 896, – 42] Unfollowing someone means she was sick of seeing someone’s updates because they fought or something. She probably had a fight with someone close to her like her boyfriend or something but just unfollowing that person would have been too obvious so she unfollowed everyone probably.