Many fans of webtoon Cheese in the Trap believed that Park Hae Jin would be perfect for portraying the lead character Yoo Jung.

And while the actor was inevitable cast as the character in the tVN drama adaptation, the series was eventually involved in a series of controversies that ruined the adaptation for many fans. Despite the unfortunate events, however, the actor is currently in talks for joining the movie adaptation of the webtoon, causing many netizens to express both excitement and concern for the project. 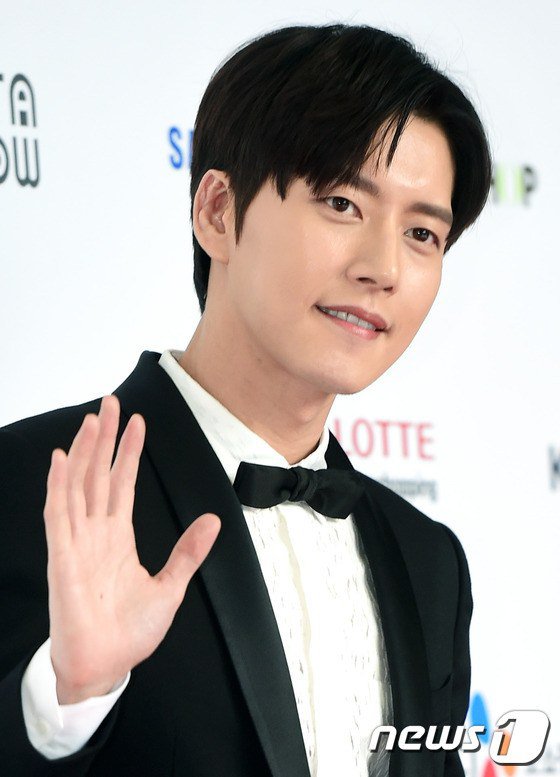 [+ 1730, – 38] I hope you don’t suffer this time ㅠㅠ Yoojung sunbae fighting! It’s going to be hard to turn such a long story into a movie ㅠㅠ I hope the producers do well