Most idol groups really appreciate fans who follow them to all of their events and take photos of them to post on fansites and blogs. However, cameras aren’t always allowed at broadcasting events, and are even strictly prohibited at some recordings. During a recent recording of Yoo Hee Yeol’s Sketchbook featuring popular rookie group SEVENTEEN, the crowds were filled with adoring fans who attended the show to show their support for the group. And while the show is known for not allowing fan recordings, many fans were seen in the crowd holding giant cameras.

In fact, the show’s host Yoo Hee Yeol even commented on the amount of cameras in the crowd, saying, “Dang, it feels like a press conference. Wow what are these cannons?…oh get out of the way? Oh sorry.” After the broadcast, SEVENTEEN’s staff was reportedly warned by the broadcasting station for allowing fans to blatantly ignore the station’s requests against the use of cameras.

Since the incident, Pledis Entertainment released an official statement for fans, which read, “Hello this is SEVENTEEN’s staff. We have received warning due to the presence of the cameras at recent Yoo Hee Yeol’s Sketchbook filming. From this point on, if we spot anyone filming in a prohibited event (including recordings), you will be permanently banned from the fanclub and will not be able to attend any official events. We will also take these measures to anyone that uploads footage from the recording of sketchbook.” 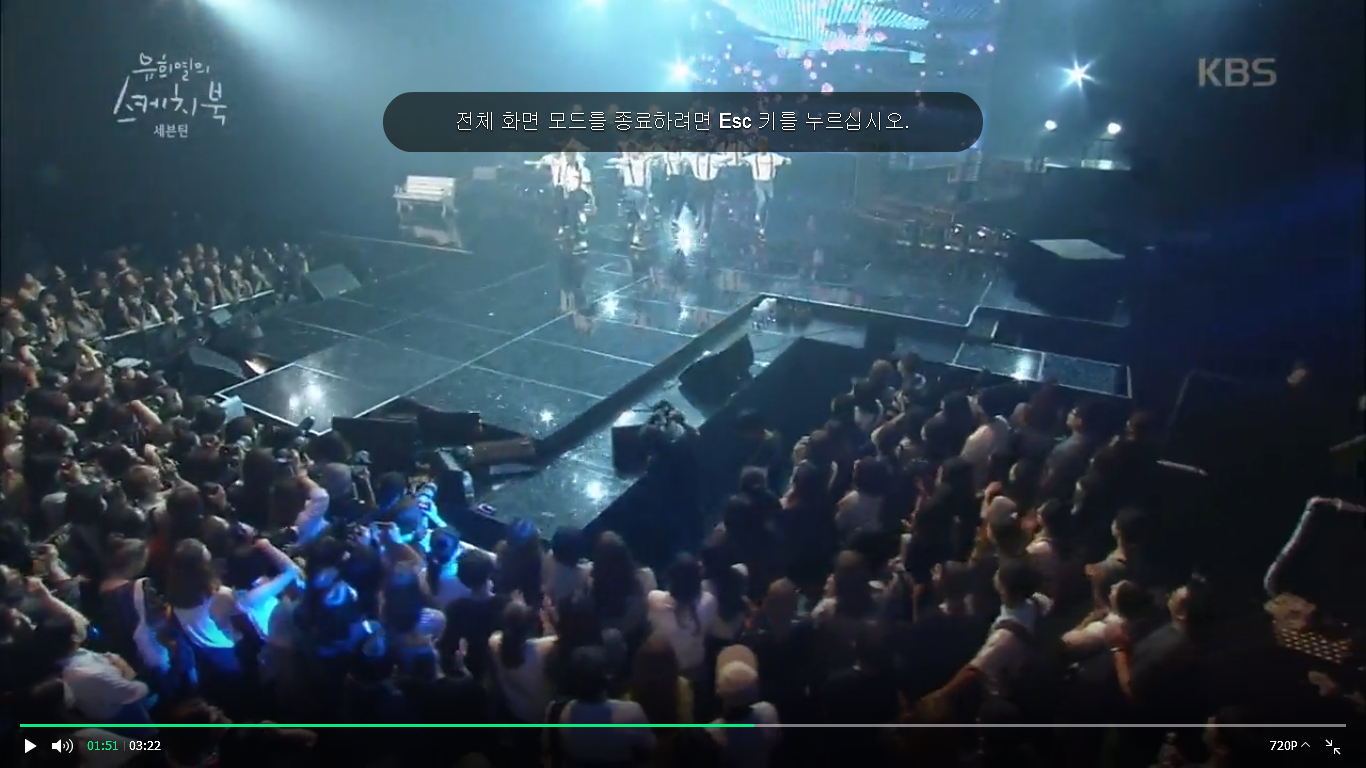 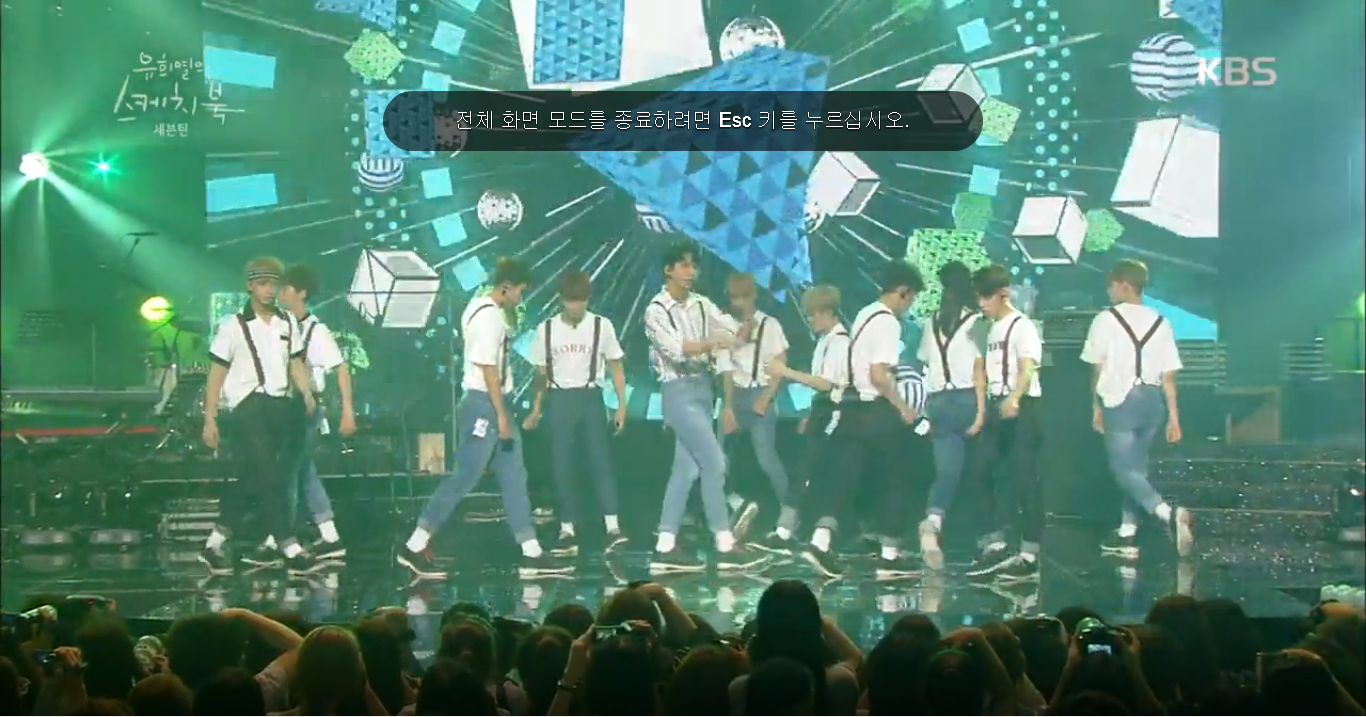 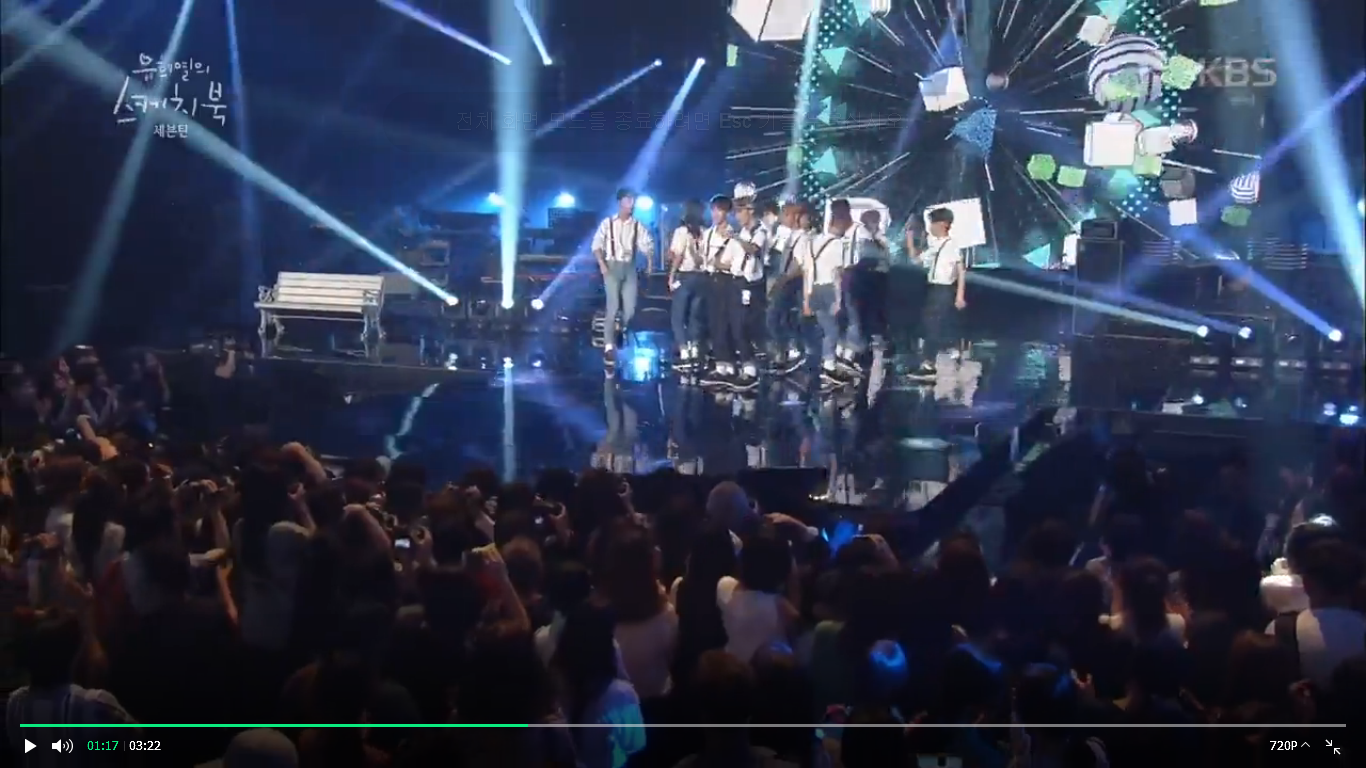 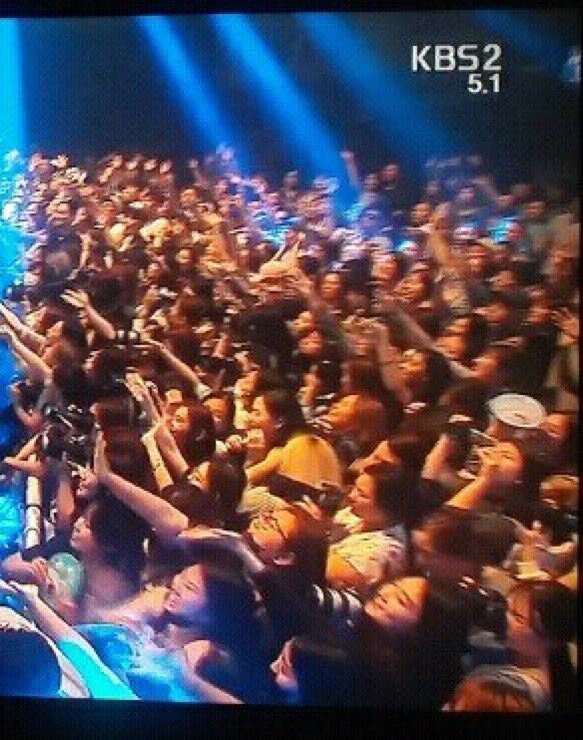 SEVENTEEN recently made a comeback with “Very Nice.” Check out the music video below: