Although South Korea has been known for its beautiful celebrities, there’s also been a rise in the number of attractive non-celebrities that have been grabbing the public’s attention.

And while handsome and beautiful police officers have been discovered in the past, one particular officer has been attracting a lot of attention for his good looks after appearing on a television broadcast. With such great visuals, some fans have even suggested that he could make his debut as an actor or idol. 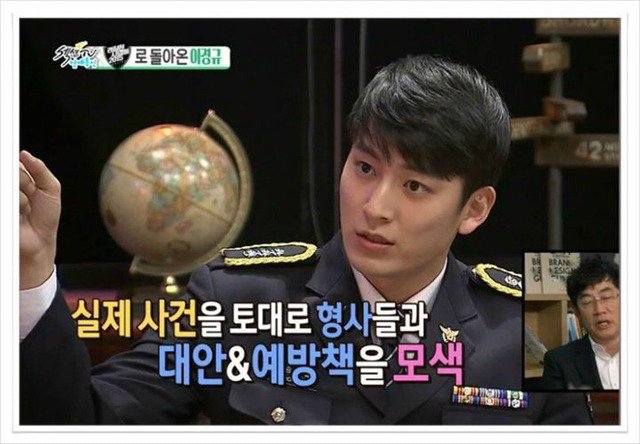 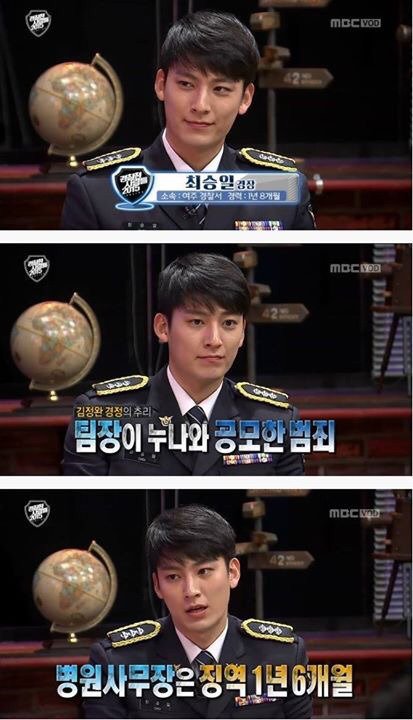