Although Mnet survival show Produce 101 has already come under fire for various different reasons, the is now embroiled in yet another controversy. According to reports, several of the agencies with trainees that have been competing on the show are actually unregistered companies, and a few of the trainees that have participated on the show are not officially registered, making their broadcast appearances illegal. Upon discovering the news, many netizens have criticized Mnet for their poor management of the show. 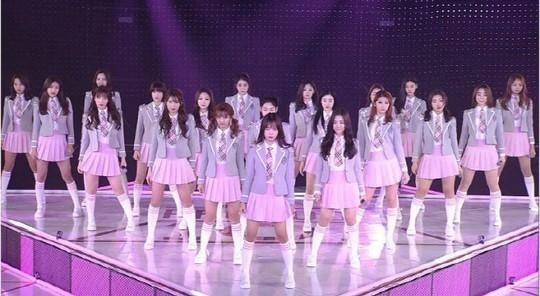 [+ 677, – 6] The trainees probably had no idea the companies were unregistered…