Idols and celebrities drunk driving hasn’t been new in the industry. Yesterday, we reported that male idol group Supernova member Yoon Sungmo was rested while leading police to a wild drunk car chase. Although drunk driving is taken lightly and often forgiven by their fans as they protect their biases, some think otherwise.

Originally posted on Pann, netizens are furious at recent incident involving a drunk driver that resulted in deaths of a wife and a child.

Titled “What To Do About This Crazy Situation?” here is the direct translation of the post and comments below. 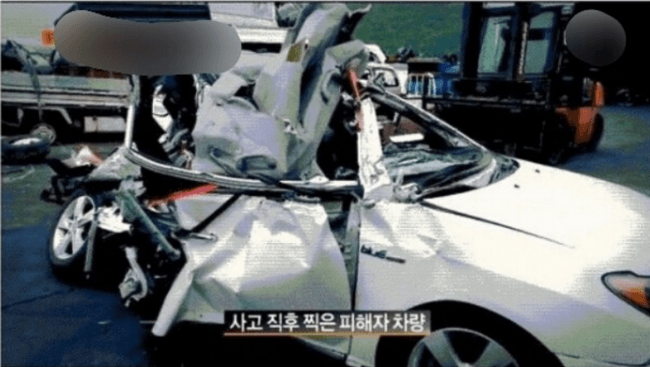 “The photo of the vehicle after the accident” 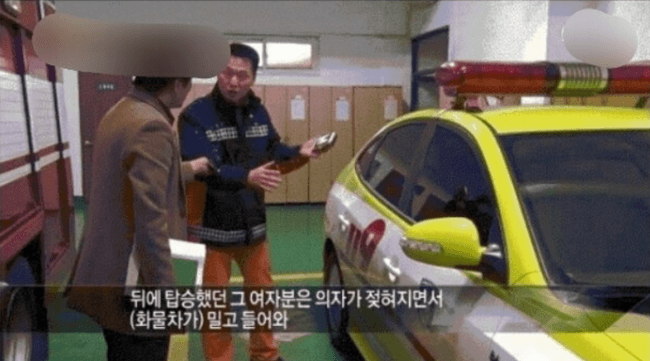 “The seat behind the woman sitting int he back folded as the (cargo truck) hit from the back.” 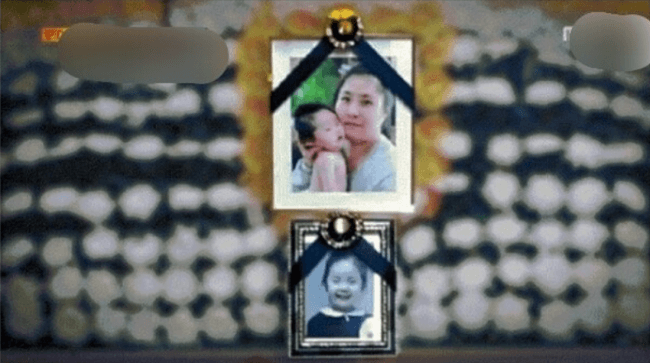 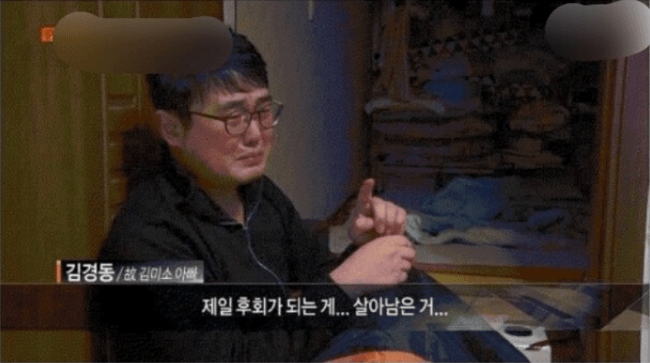 Victim and husband of the wife and child: “The biggest I have in life is…. living itself….”

The drunk driver the caused the accident: “(After drinking) I usually wake up after a nap but because I was tired I wasn’t aware of it (situation)” 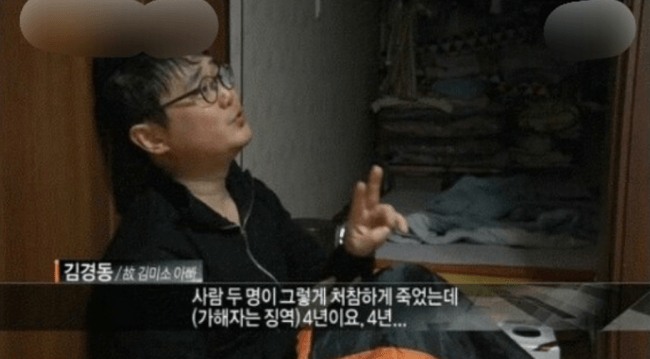 Victim and husband of the wife and child: “Two people died just like that suddenly and he (the person who caused it) only got 4 years.. 4 years…” 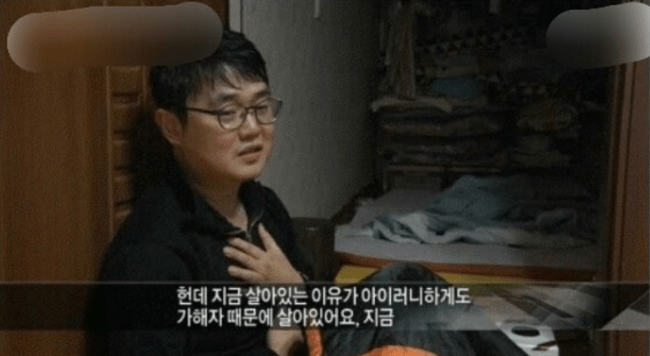 Victim and husband of the wife and child: “What is ironic is that I am only living today because of the suspect right now. (in order to give him a more severe sentencing)” 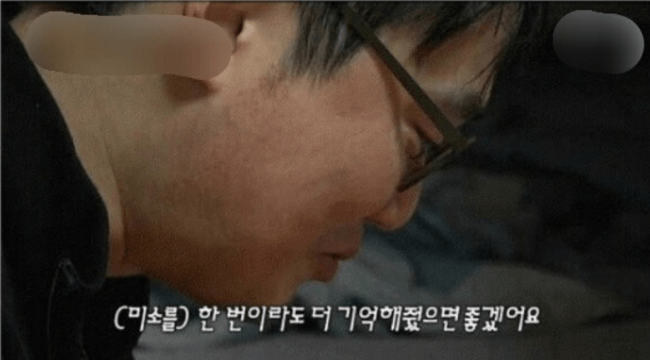 “I hope everyone remembers her (Miso) just one more time.” 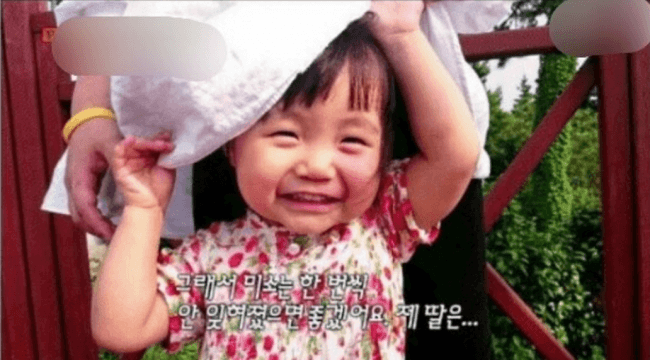 “So that… my daughter won’t be forgotten..”

The drunk driver literally ruined a happy family but he only got sentenced for 4 years?

Does this make f*cking sense?

Our Korean laws are f*cking bullsh*t.

His wife and daughter died…. How is he going to live…

Would they give only 4 years if their family members were involved???????

Please spread this on SNS!”

[ +480 / -18] I’m a law student. I just got in to a law school. I will become a judge and become a person who gives fair decisions that are seen obvious by others. I will show that justice still exists in South Korea. I will try to make decisions so that people won’t suffer from decisions like this. 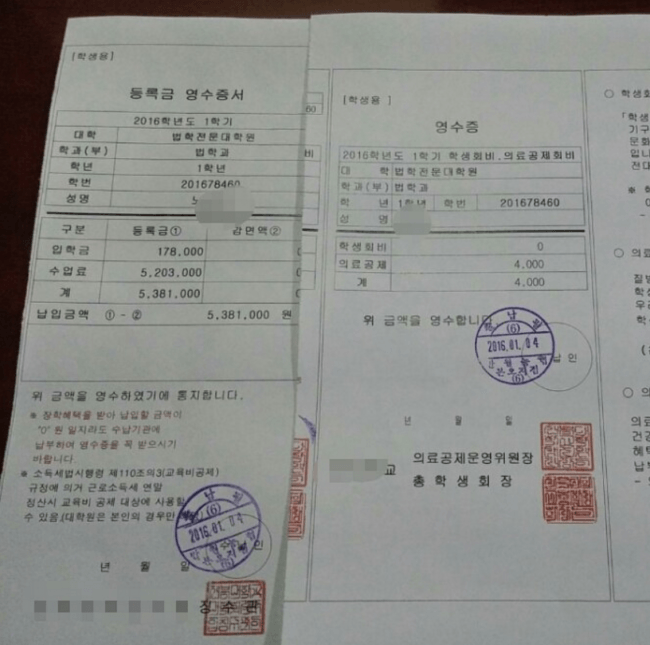 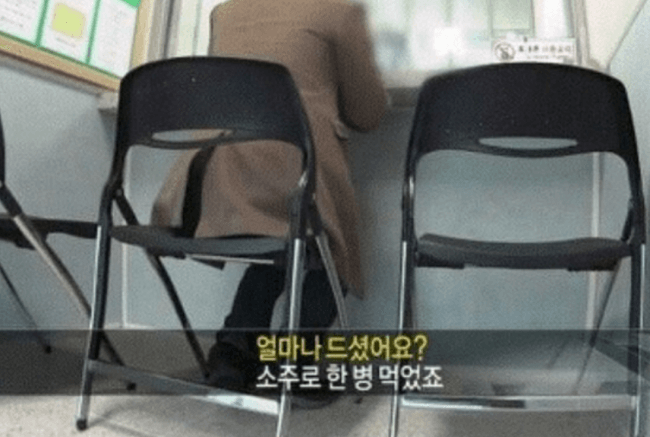 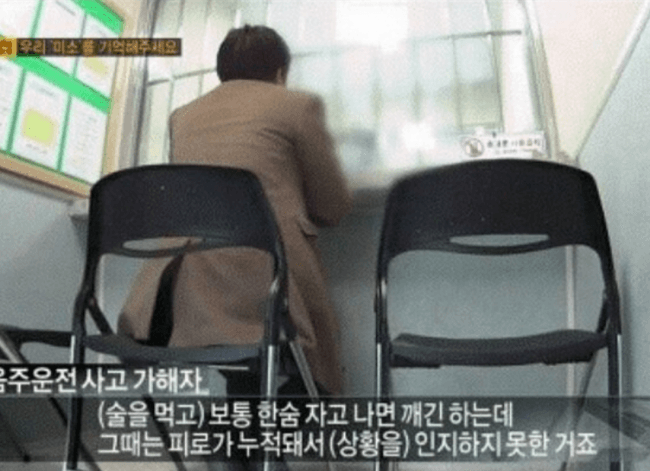 Interviewer: “How much did you drink?”

The drunk driver the caused the accident: “Drank a bottle of soju”

The drunk driver the caused the accident: “(After drinking) I usually wake up after a nap but because I was tired I wasn’t aware of it (situation)”