While the cast members of Reply 1988 expected a calm and relaxing vacation after the end of the drama, some of the actors were met with a surprise.

While heading home from a trip to Phuket, actors Ryu Junyeol, Ahn Jae Hong, Go Kyung Pyo and Park Bo Gum were stopped and sent to Africa. In coordination with staff members of the tvN drama, variety show Youth Over Flowers producer Na Young Seok managed to stop the four actors at the airport to send them to Africa for the next season of his show. With such great chemistry in Reply 1988, the actors will definitely shine in Youth Over Flowers.

One entertainment personnel revealed “Members Ryu Joon Yeol, Go Kyung Pyo and Ahn Jaehong were kidnapped from Phuket during a vacation that tvN gave the cast as a reward” 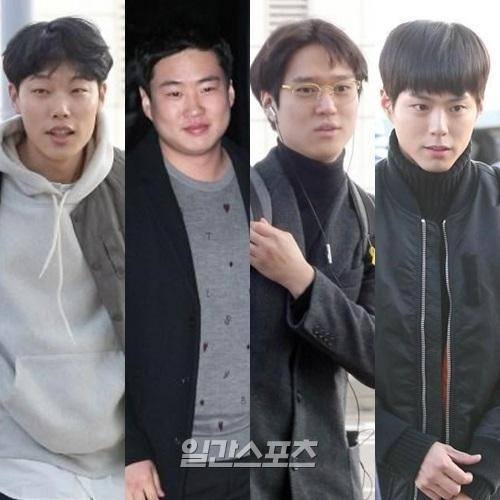 BTS Was Told That They’re Like An “Old Married Couple,” And They Couldn’t Agree More