The popular variety show Running Man featured the entire group as special guests for their most recent episode titled, “‘Welcome To Arcade World.” According to Nielsen Korea, the episode  recorded an average of 9.7% viewer rating, which is 1.7% higher than their ratings the week before.

Watch this cute clip of Girls’ Generation having fun on the latest episode of Running Man: 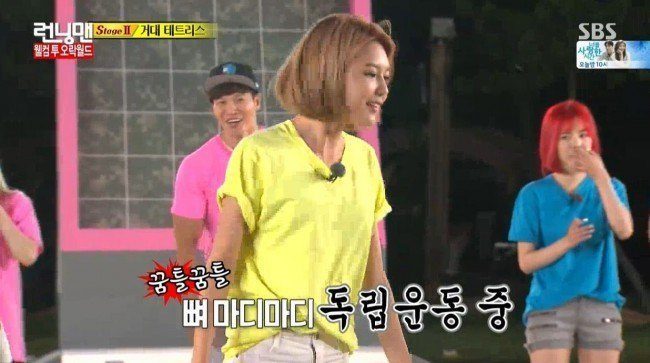 They also set a new record as the rating shot up to 12.63% during the scene where Choi Hongman discovered Sooyoung within the mall, where she eventually bribes the comedian in exchange for her freedom.

View the scene which captured viewers from all over below!