Shannon unveils her innocent yet mature charm in a set of concept images for her upcoming mini-album, Eighteen.

On March 4th, Shannon released new concept images from her album release and presents mature and feminine charm. The singer dazzled fans with her dazzling look, attracting attention with her firm legs while wearing micro mini shorts, unveiling a hint of sexiness to her shoot.

The second photo, however, portrayed a youthful feeling as Shannon posed in a blue sleeveless dress and paired it with a cat headband.

Meanwhile, Shannon will be releasing her mini-album Eighteen on March 5th and will be promoting the track,”Why Why.” 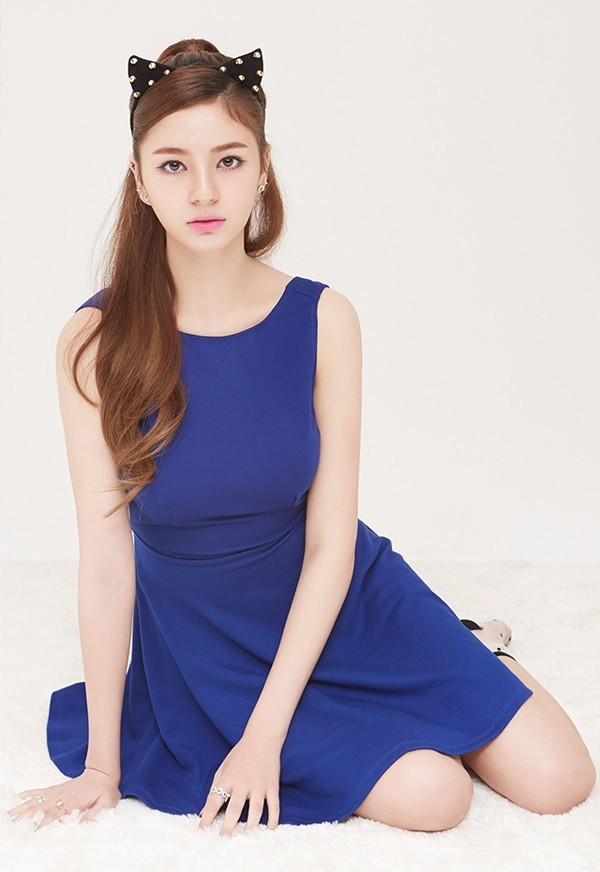