After the raising the stakes with the release of their teaser video for “I Like That,” SISTAR comes back sexy and strong with its full version!

Released on June 21st, SISTAR finally fulfils their much awaited return with the release of their music video for “I Like That.” Unleashing a concept that is classy and sexy at the same time, the members delivered their usual trademark dance moves and vocal skills with a hint of a romantic theme in the video.

The highlightof their concept was SISTAR unveiling their sexy legs as they dance with nothing but nude bodysuits with intricate designs paired with high heels. Dubbed as their sexiest concept yet and already taking the title of “comeback summer queens,” SISTAR brings the heat back with the release of their latest album today. 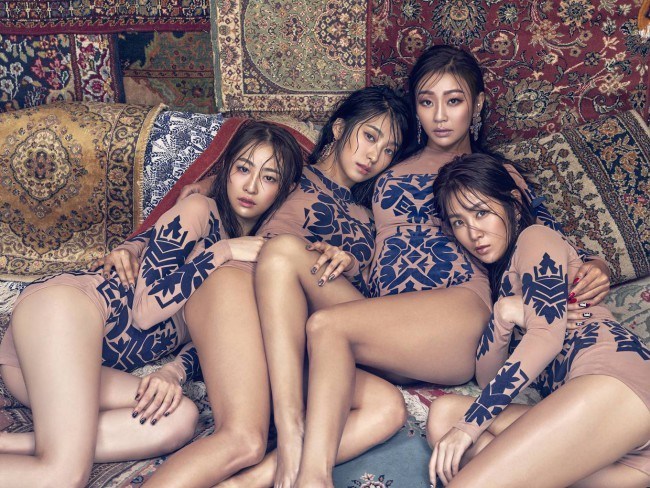