Since making her debut with her now former group f(x), Sulli has been considered one of the top visuals in the industry.

However, after debuting her new haircut featuring what’s being referred to as pixie bangs, fans couldn’t believe how beautiful the SM Entertainment artist looks now. In fact, after seeing her fresh new look, fans compared her visuals to how she looked during f(x)’s “Electric Shock” promotions, pointing out that the look was what established her as one of the top visuals in all of Korea. 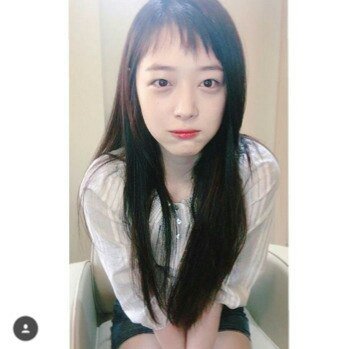 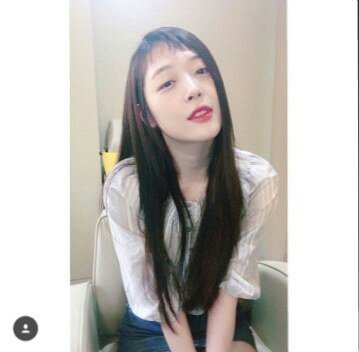 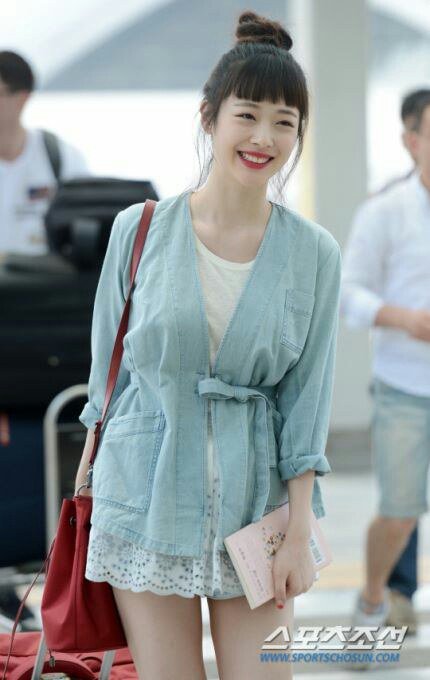 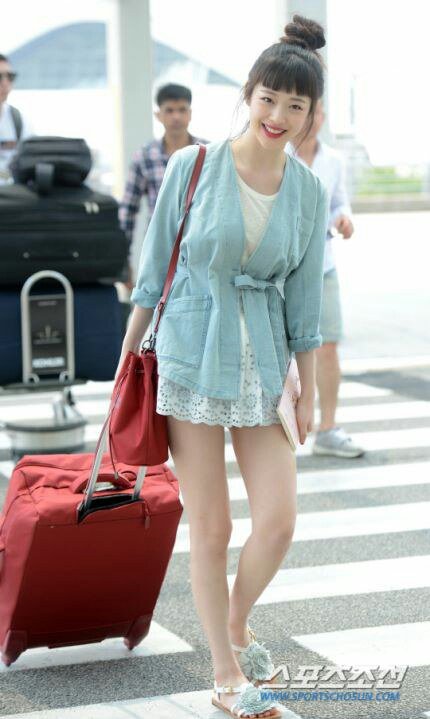 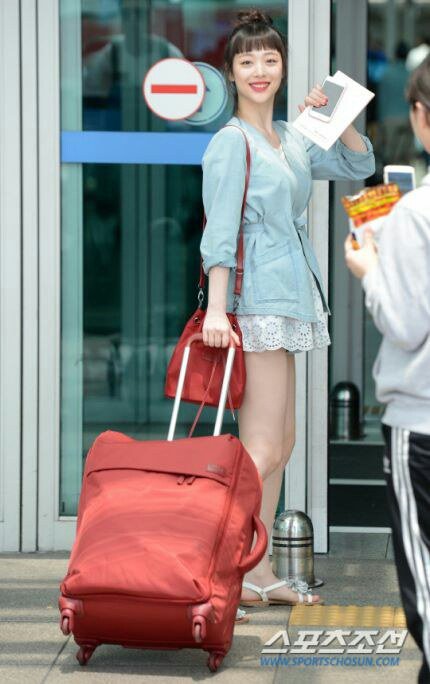 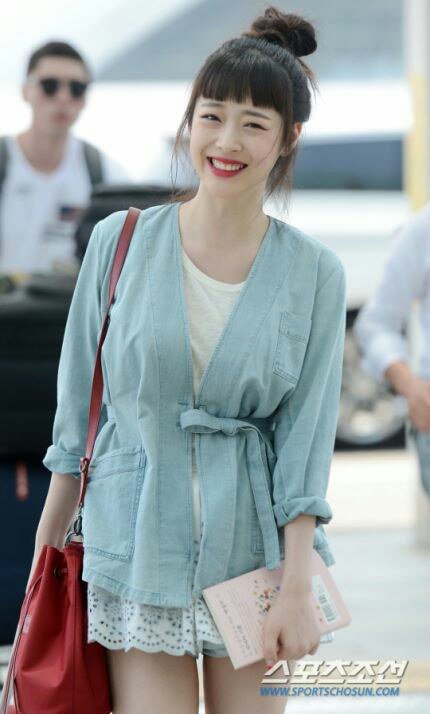 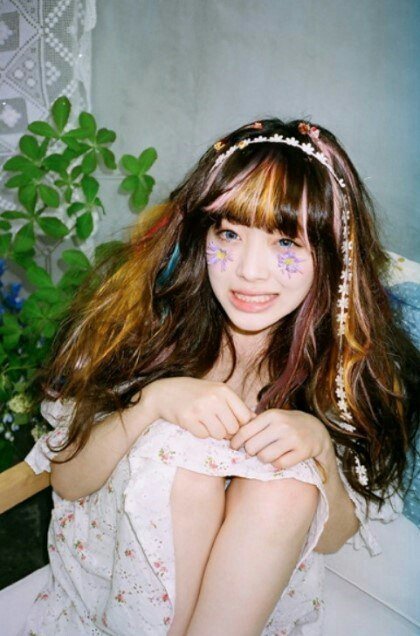 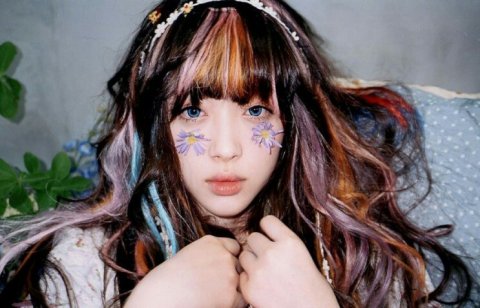 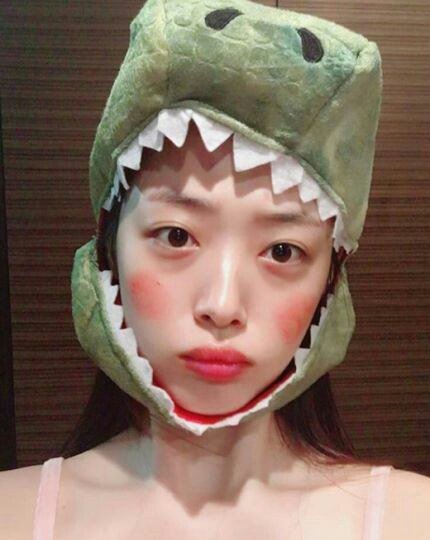 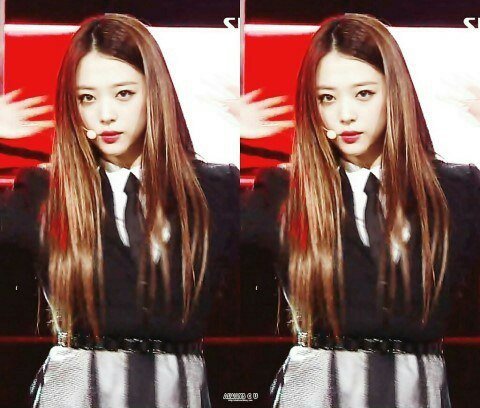 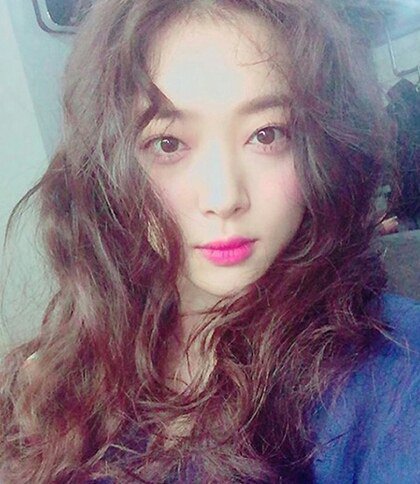